Not a lot of people might own an action camera like a GoPro. But, Motorola is betting on one of its biggest features with its new Motorola One Action smartphone.

The Motorola One Action features 16-megapixel quad-pixel (made possible by pixel-binning) primary camera with a 117-degree ultra-wide-angle lens. The catch is, the sensor is inverted, so you can still record landscape videos even when the smartphone is oriented vertically.

This makes sense as popular mounts (bikes, cars, etc.) have smartphones positioned vertically. It also has an advanced stabilization system so it can remain as steady as possible.

Just like most sports camera, the Motorola One Action has IPX2 water protection. It’s enough to protect the device from accidental water splashes, but be careful not to go swimming with it. 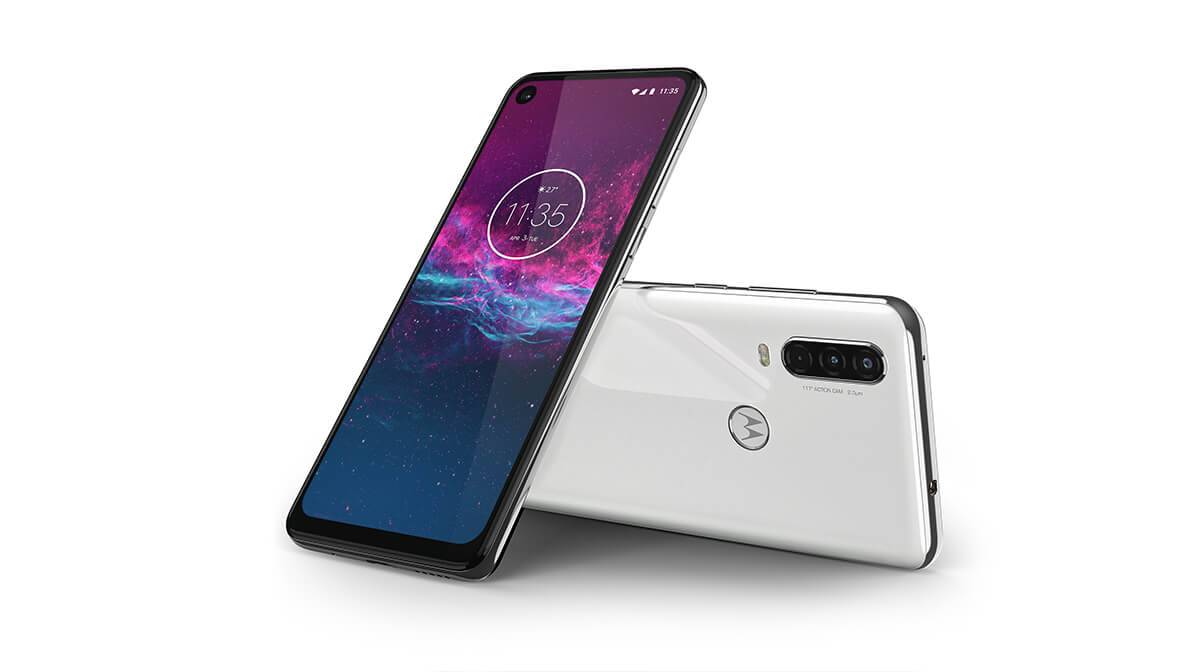 However, you can’t take stills from this sensor. To snap pictures, you’d be using its 12-megapixel primary camera, which has PDAF and a bright f/1.8 aperture. It is also bundled with a 5-megapixel depth sensor for your portrait shots.

For the specs heads out there, the Motorola One Action sports an Exynos 9609 octa-core processor. It follows the Motorola P50 to come with this Samsung-made chipset. 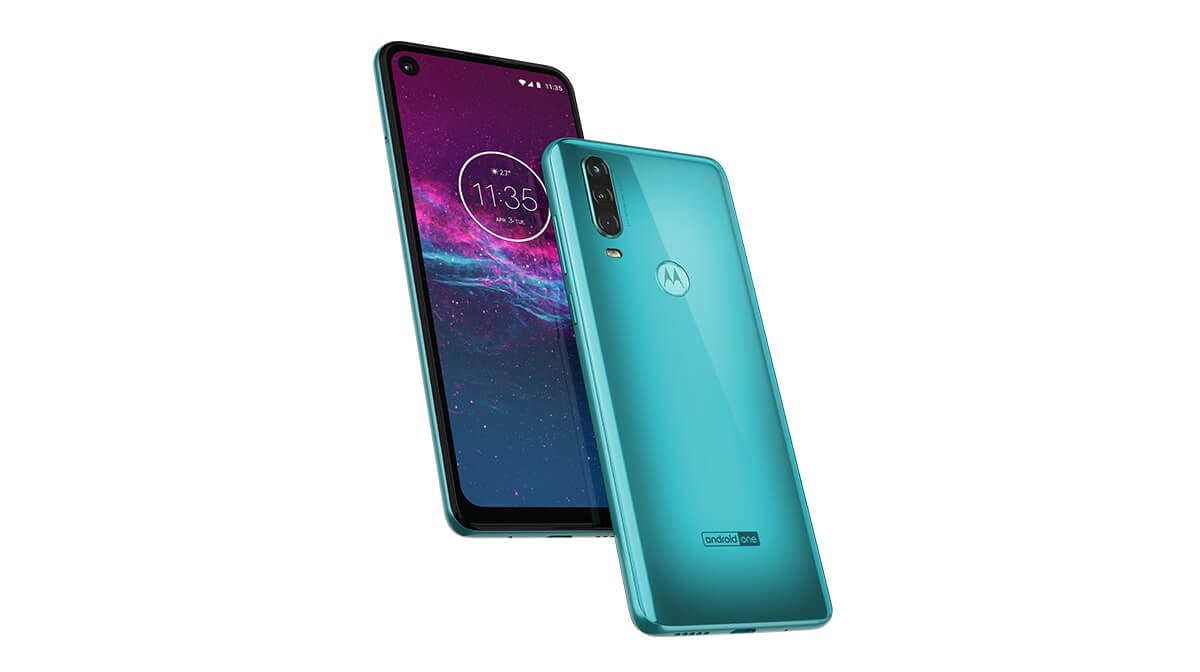 It comes with a decent 4GB of RAM, 128GB of storage, and a 3,500mAh battery. It will also have a 6.3-inch display with a tall 21:9 aspect ratio, and a punch-hole design for its front-facing camera.

The Motorola One Action will be initially available in Europe, Mexico, and Brazil for a price of EUR260 (~Php15,100). It will then roll out in other countries in the coming months.