MyPhone just launched a new budget offering in the local market — the MyPhone MyXI1 Plus.

The MyPhone MyXI1 Plus is obviously the upgraded version of the MyXI1 that was released back in April. 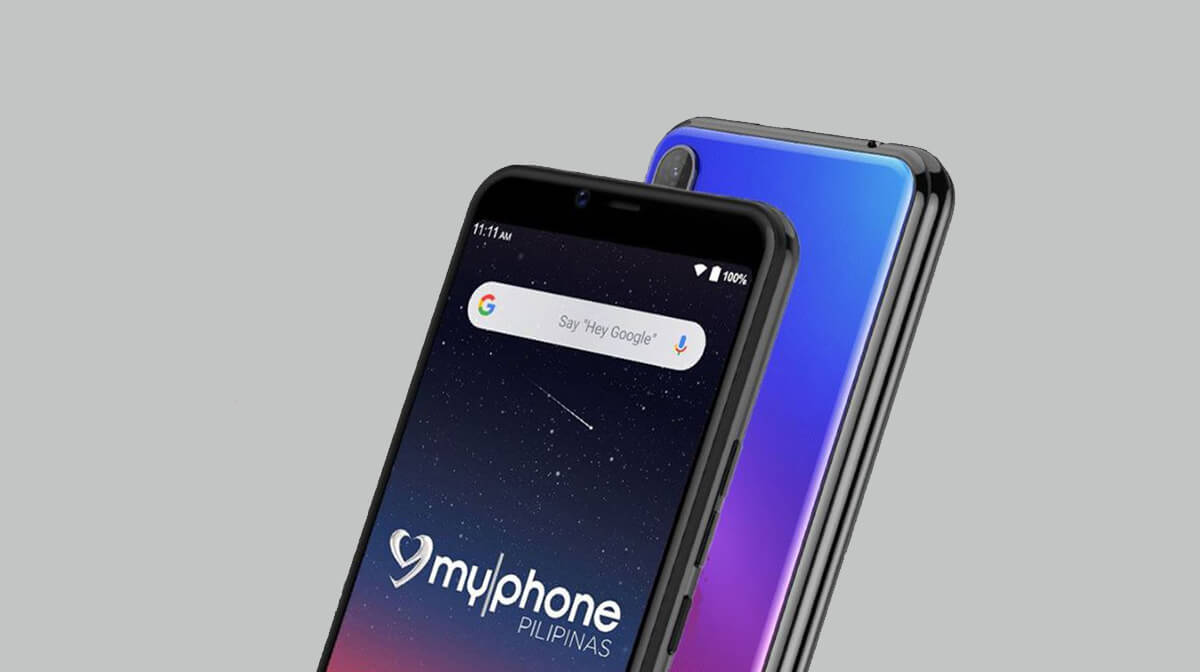 This one features a more powerful 1.4GHz quad-core processor, which allowed it to run on the full version of Android 9 Pie instead of the Go Edition. However, the actual chipset used was not mentioned.

In fact, the specs details that were provided were pretty thin. Besides the unnamed processor, no official word about the screen size either. But judging by the promo materials released on their Facebook page, this could be at around 5.5-inches with a standard 16:9 aspect ratio. No notches here. 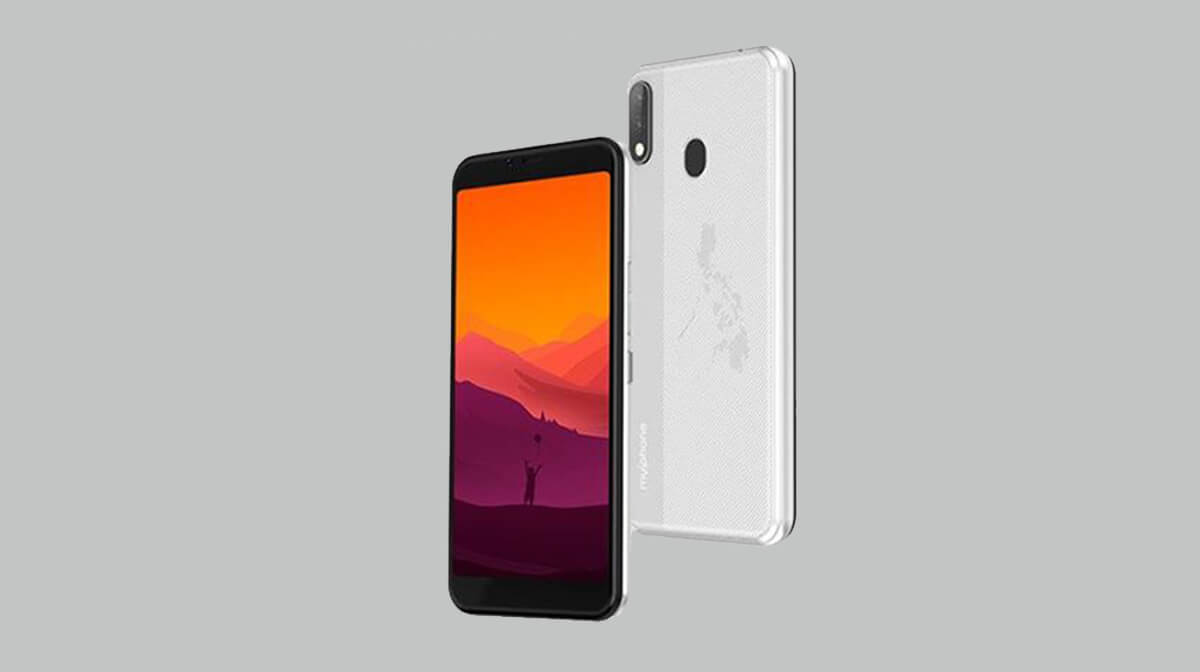 The MyPhone MyXI1 Plus has a 2,800mAh battery and will be available in 2GB/16GB and 3GB/32GB RAM and storage configuration.

The MyPhone MyXI1 Plus is available for Php2,699 for the 2GB/16GB variant, while the 3GB/32GB is at Php3,499. You can get it at MyPhone stores and kiosks nationwide.