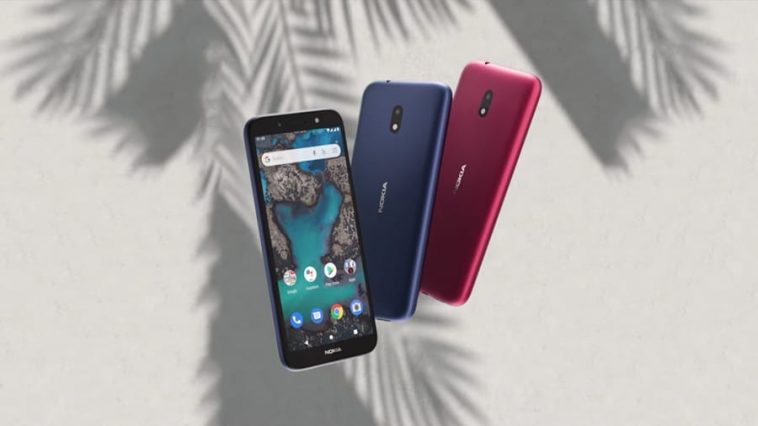 Nokia has introduced an upgraded version of its popular entry-level phone. Meet the Nokia C1 Plus.

The Nokia C1 Plus runs on Android 10 Go Edition, which seems out of place in an era where most entry-level phones are powerful enough to handle a standard OS version. This thing comes with an unnamed 1.4GHz quad-core processor, with 1GB of RAM and 16GB of expandable storage.

We then have a compact 5.45-inch HD+ screen on the front, similar to the Nokia C1 from last year, but still smaller than the Nokia C3.

It then comes with a small 2,500mAh battery, with a 5W microUSB charger. The cameras are nothing to brag about with 5-megapixel sensors in front and back, but it does have a flash on the front. No fingerprint scanners too, but there’s a face unlock feature for easy access.

The Nokia C1 Plus has a price of EUR69 (around Php4,000) and will be available in select markets before the year ends. It should arrive in countries like the Philippines early next year.