The Nokia X71 was just launched by HMD Global in Taiwan. Aside from boasting a 48-megapixel main camera, this newly released device has a punch hole display, making the X71 the first device from Nokia to have this trendy feature.

The new Nokia X71 features a 6.3-inch FHD+ display with a 93% screen to body ratio. It also boasts a Qualcomm Snapdragon 660 processor and 6GB of RAM with 128GB storage expandable by up to 256GB via microSD card. 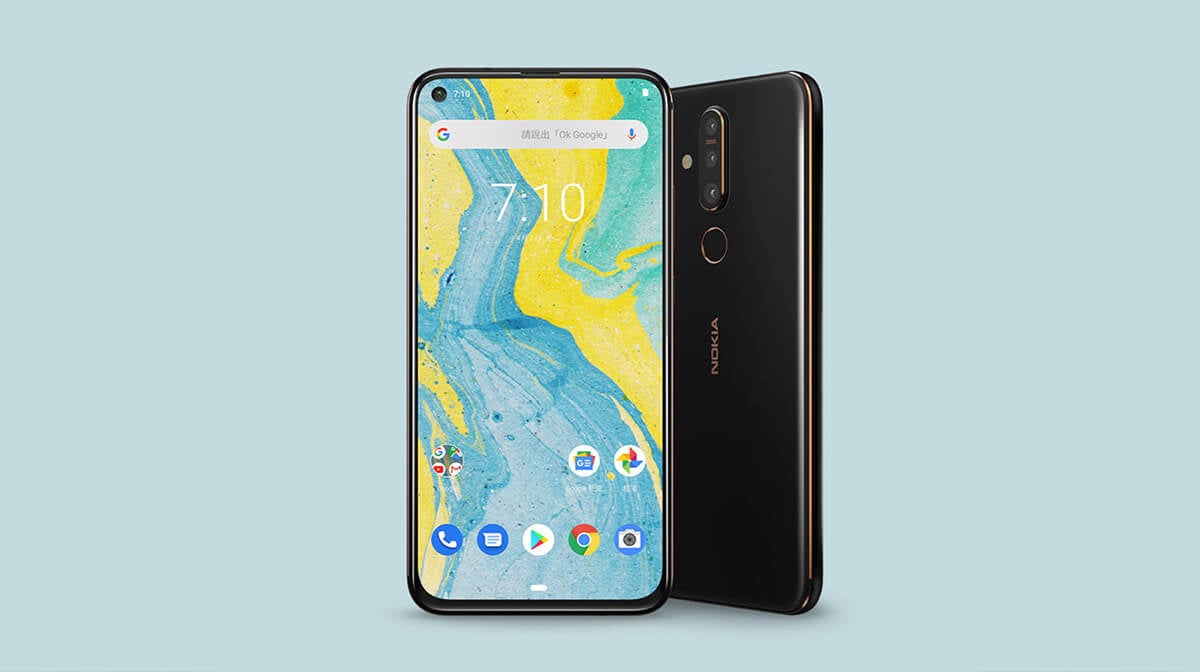 The punch-hole design is currently seen in other mainstream handsets like the Samsung Galaxy S10 series, Huawei Nova 4, and a few other more. The display cutout here in the Nokia X71 houses a 16-megapixel selfie snapper.

While on the back we have a 48-megapixel + 8-megapixel (ultra wide) + 5-megapixel depth sensor, a pretty standard combo in smartphones these days 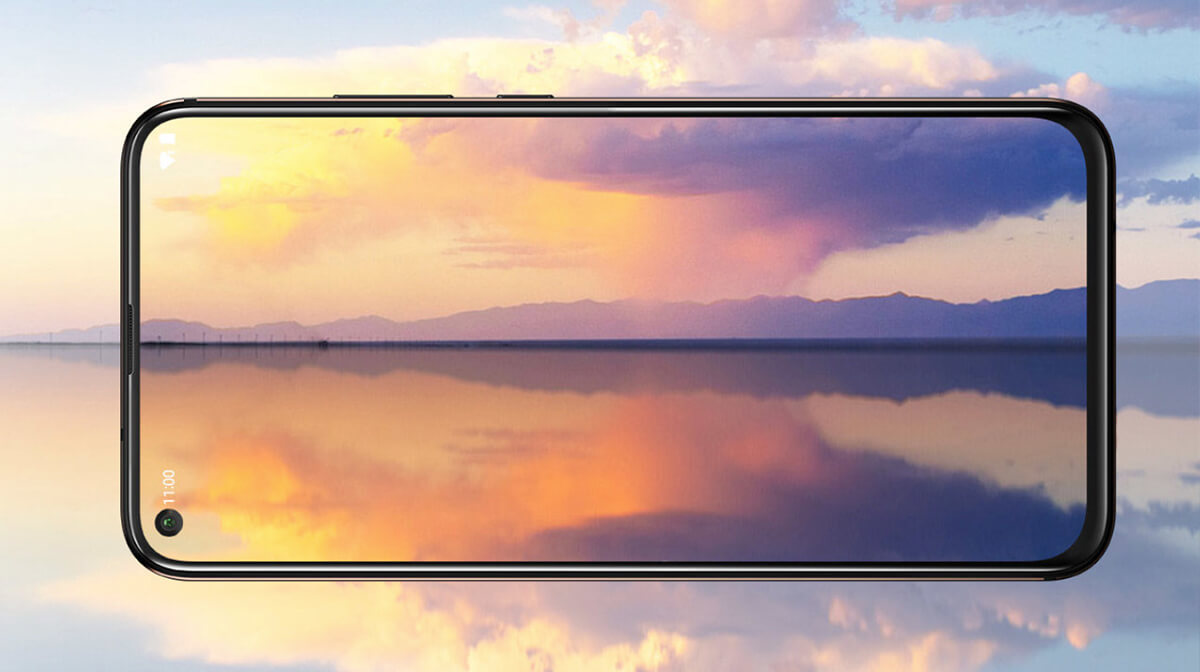 The handset debuting in Taiwan is powered by Android 9 Pie and has 3,500mAh battery with an 18W fast-charging support.

Regarding the price, the Nokia X71 will retail for TWD11,900 (~Pho20,600). As of now, the handset will be launched in Taiwan, but rumors have it that it will reach the West, and in other SEA countries like the Philippines, as the Nokia 8.1 Plus.