It’s official, OPPO is not killing the F-series as they release of the new OPPO F15.

The launch of the Reno 2F made us think that this midrange line from OPPO is gone, obviously, we were wrong.  The new OPPO F15 is basically a rebranded version of the A91 that was launched in China a couple of weeks earlier. It has a sleek 7.9mm design that weighs at 172g. 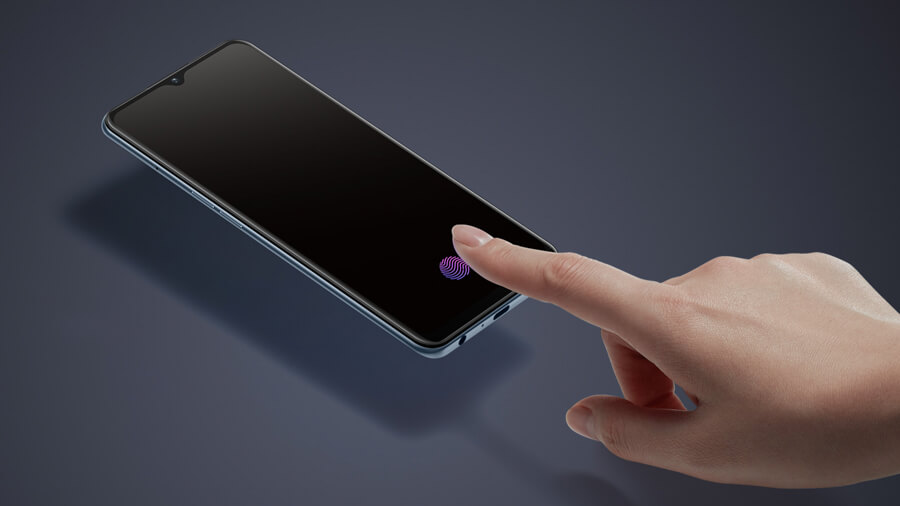 We have a large 6.4-inch FHD+ Super AMOLED screen on the front with a dewdrop notch that houses the 16-megapixel selfie camera. We also have an in-display fingerprint scanner here.

The design on the back is nothing too imaginative. The quad-camera setup is also customary. There’s the 48-megapixel main shooter, 8-megapixel ultra-wide, 2-megapixel portrait, 2-megapixel mono. 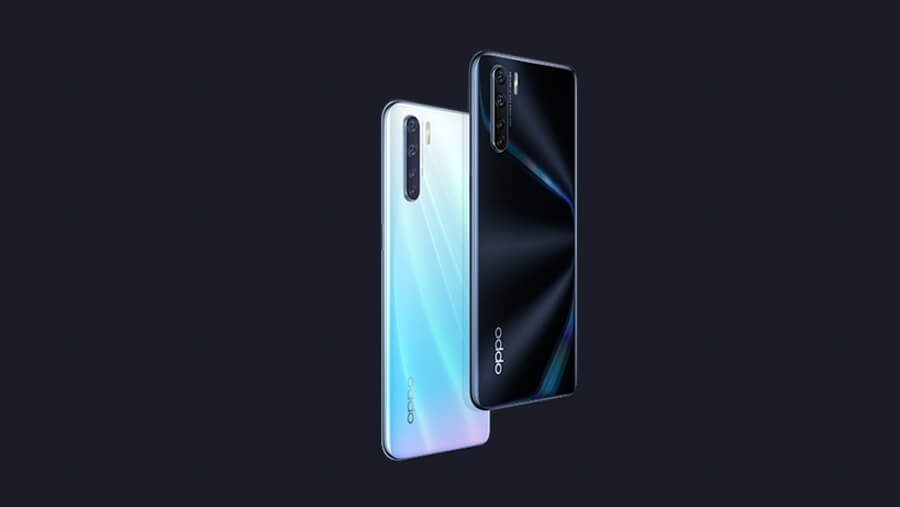 The main highlight here is in the internals. The OPPO F15 comes with a MediaTek Helio P70 processor, with a whopping 8GB of RAM, and 128GB of expandable storage.

It’s juiced by a 4,000mAh battery with VOOC 3.0 fast charging support that provides 20W of power. It runs on an Android 9 Pie with ColorOS 6.1.2. Since this is an OPPO smartphone released in 2020, we expect it to receive the Android 10 ColorOS 7 update soon.

The OPPO F15 was launched in India with a price of INR19,990 (~Php14,300) and an availability date of January 24. Its release details here in the Philippines is yet to be announced.