OPPO Philipines just released a couple of new hardware in the country. One of them is the brand new OPPO Reno  2F.

The new OPPO Reno 2F will officially phase out the OPPO F series, which ended on the F11 Pro. This device made its Philippine debut alongside the more premium Reno 2 and the OPPO Enco Q1 noise-canceling earphones. 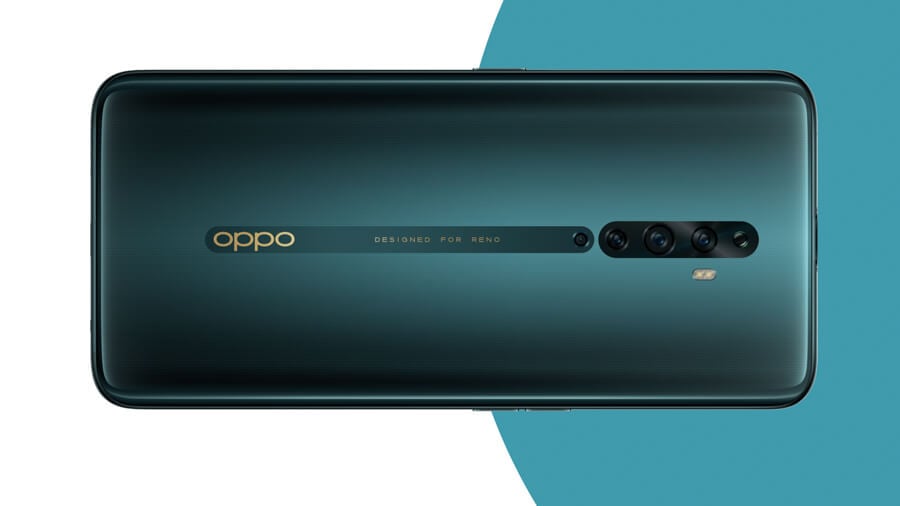 This one sports a 6.5-inch AMOLED screen, with a pop-up camera that’s identical to the F11 Pro. It houses the 16-megapixel selfie shooter. While on the back we have a quad-camera setup led by a 48-megapixel main sensor. 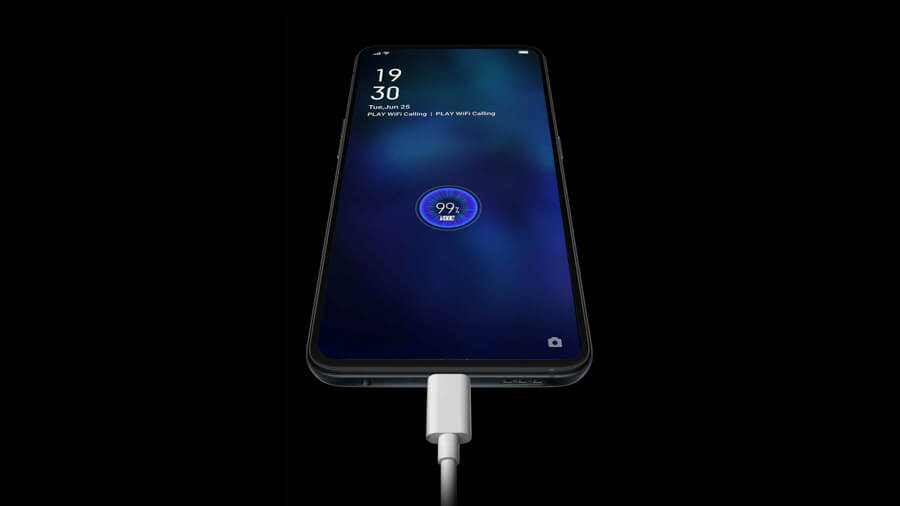 The OPPO Reno 2F has a retail price of Php19,990 here in the Philippines. It will be available for pre-order alongside the Reno 2 on October 18-24,2019. You can get it at 0% installment plans on Home Credit and other major credit card outlets.