With only one smartphone under its name, POCO by Xiaomi already became its own brand.

The news broke after Manu Kumar Jain, Xiaomi India’s CEO, made the announcement in his Twitter account.

Excited to share: #POCO will now be an independent brand!

What started as a sub-brand within Xiaomi, has grown into its own identity. POCO F1 was an incredibly popular phone. We feel the time is right to let POCO operate on its own.

Join me in wishing @IndiaPOCO all the best.

It started as a sub-brand from the Chinese tech-giant, which released the very popular Pocophone F1.

Alongside the announcement, Manu promoted the company’s own Twitter account with the handle @IndiaPOCO. One of the big pieces of evidence that POCO is now operating on its own. Although they might need more time to nurture their marketing prowess as its Twitter profile photo was changed to plain black. 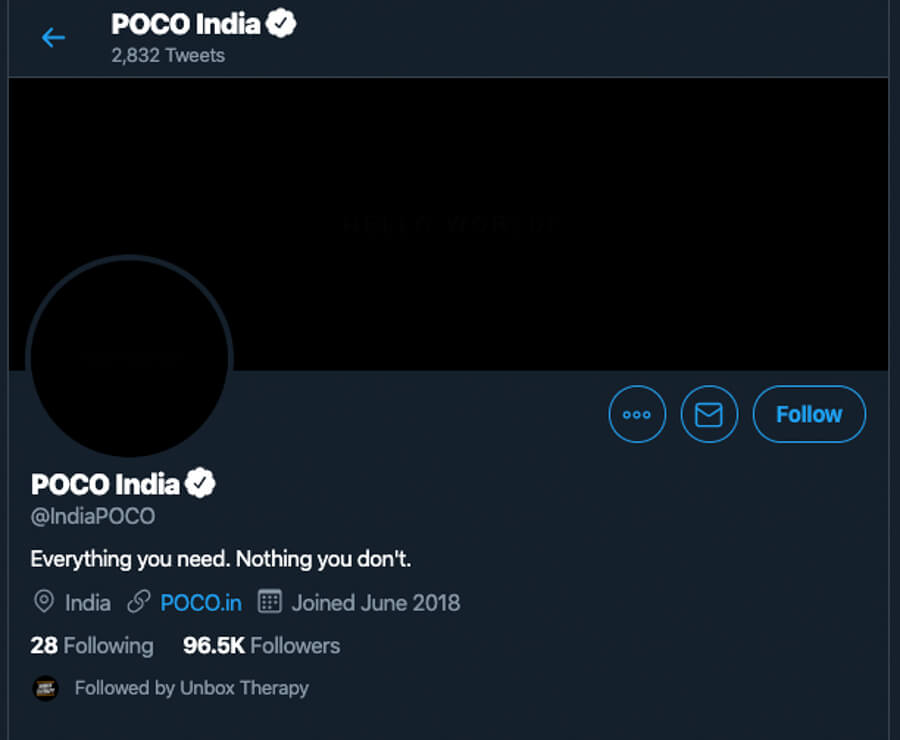 With this development, it looks like we’re close to seeing the long-overdue successor to the Pocophone F1.

If you remember, the Pocophone F1 created a big splash with the set of flagship features that Xiaomi was able to cram in on a midrange-priced device.

With a starting price of only Php17,990, the device came with a Qualcomm Snapdragon 845 processor. That’s the same chipset that powered a lot of flagship devices at that time. Which are 2x or even 3x more expensive than the F1.

Besides its killer performance, it also had a great camera. DxOMark’s tests even put it on par with Apple’s popular iPhone 8.

Months after its release, people were excited to see how the F1’s successor will be able to top it. That’s why almost every little detail that went around the rumor mill was well talked about.

I guess we’ll just have to wait and see. Now that a lot of word are coming officially from Xiaomi’s mouth (not just random rumors and leaks), we might finally see the Pocophone F2 — or whatever POCO decides to call it — in the flesh very soon.