Xiaomi pulled off the impossible when they put a flagship processor on an under-Php20k smartphone. However, it’s a little-known fact that the Xiaomi Pocophone F1 also has a killer pair of cameras.

I know it’s hard to believe, so we’ll let DxOMark do the talking. The popular camera testing website ran the Xiaomi Pocophone F1 through their courses and found out that, indeed, it has a really capable set of cameras.

DxOMark praised the Pocophone F1’s accurate exposure both indoors and outdoors, good color in all lighting scenarios, fast and accurate autofocusing system, and surprisingly impressive images with the LED flash on.

Unfortunately, the Xiaomi Pocophone F1 still faces some of the problems that most mobile cameras encounter. For one, there are the ugly details in low-light scenarios, when using the zoom, and unnatural face rendering of the face when taking bokeh/portrait images. 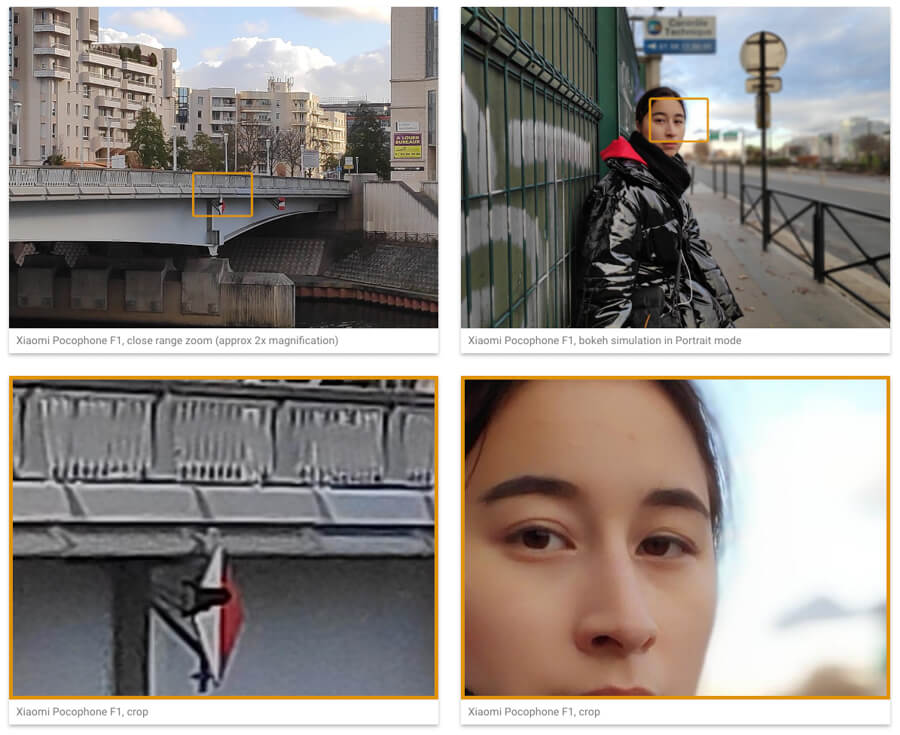 However, those are not enough to tint the reputation of the Xiaomi Pocophone F1. With its high-end specs, great design, large display, competitive price, and a proven great camera system — this thing is definitely one of the best smartphones in the market right now.