OPPO has finally revealed their latest higher-midrange smartphone. The new OPPO R17 Pro is now here, and it packs a slew of interesting features.

We’ll start right away with the most anticipated feature of the OPPO R17 Pro — the triple cameras on the back. The main shooter has a 12-megapixel sensor, with dual-pixel PDAF, OIS, and a variable aperture of f/1.5-2.4, just like what we saw on Samsung’s flagship devices like the Galaxy Note 9. 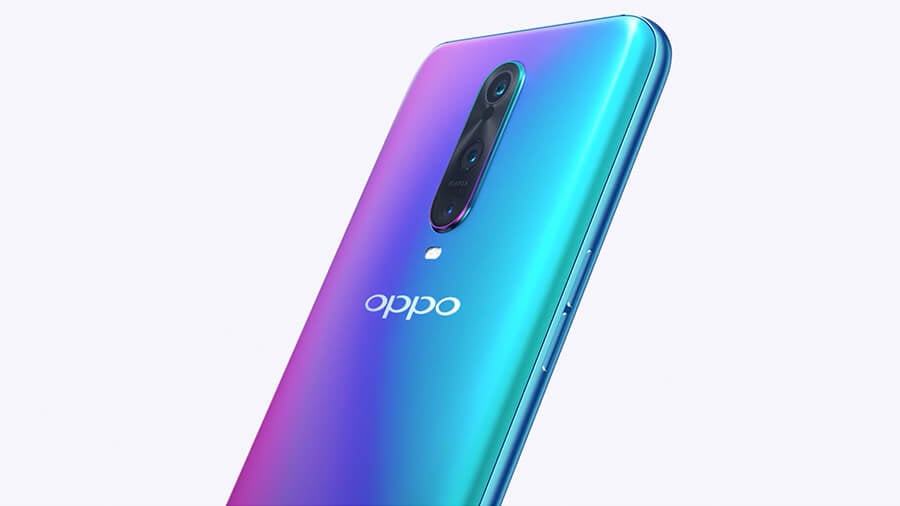 The second one is a 20-megapixel shooter while completing the triad is a TOF 3D camera. TOF cameras are often used for the face unlock feature. But as per OPPO, it can also be used for 3D image capture and more.

On the front, there’s a 25-megapixel selfie camera. It’s located on the “waterdrop” notch just like what we saw on the OPPO F9. And since this is still an entry-level device, it doesn’t have the complex 3D face unlock feature of the OPPO Find X. 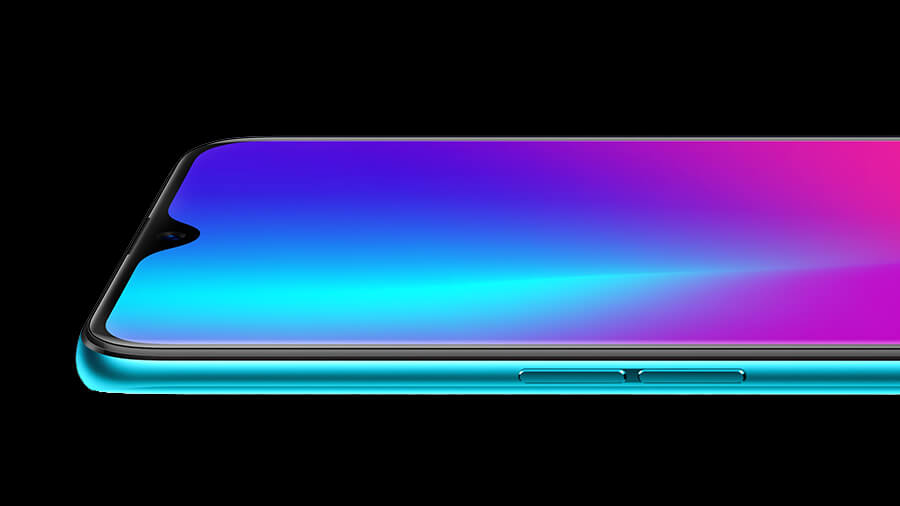 What it does have is an in-display fingerprint scanner, which was an omitted feature on their top-of-the-line smartphone. The said sensor is buried under its 6.4-inch FHD+ AMOLED screen that is protected by Corning Gorilla Glass 6.

It’s also worth noting that the OPPO R17 Pro has an impressive 91.5% screen-to-body ratio. 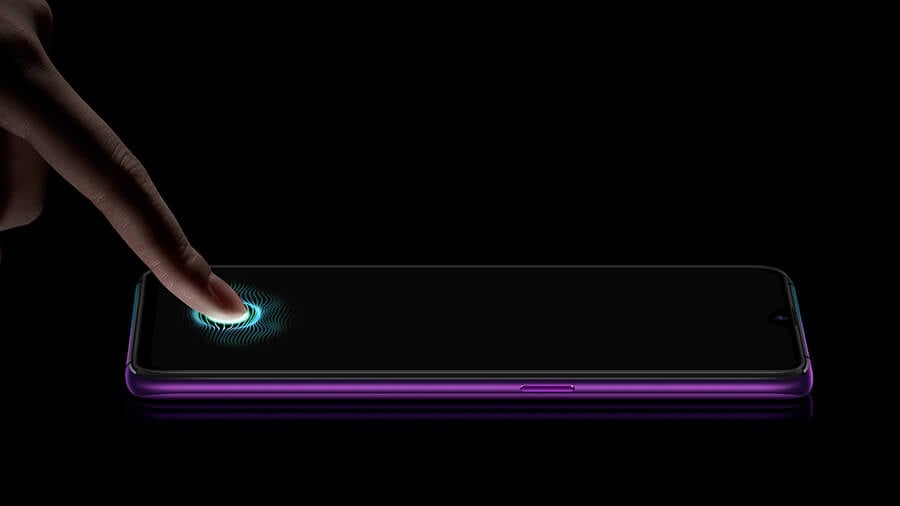 Another key feature of the R17 Pro is its 50W Super VOOC charging technology that refuels its 3,700mAh. OPPO introduced this feature on the Find X Automobili Lamborghini Edition, which promised a 0% to 100% charge in just 35 minutes. 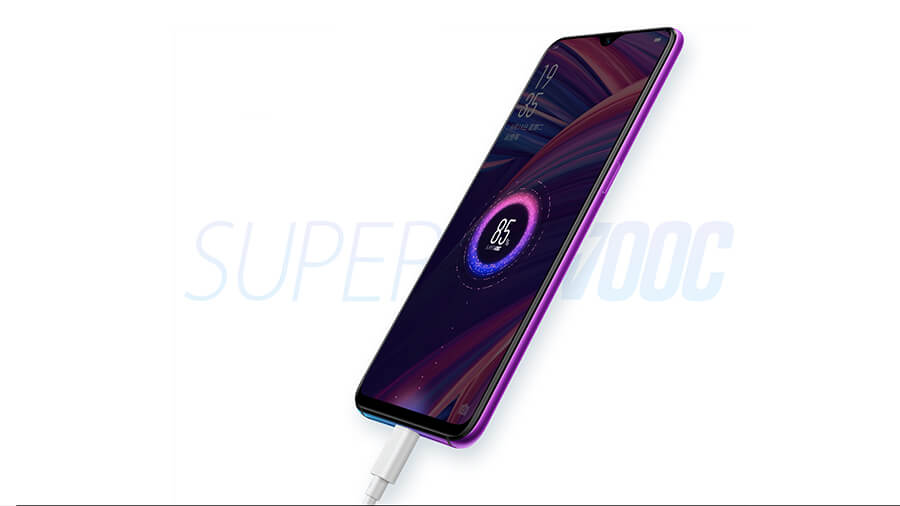 The OPPO R17 Pro is powered by the new Qualcomm Snapdragon 710 octa-core processor. It’s then partnered with a really generous 8GB of RAM and 128GB of internal storage.

The OPPO R17 Pro has a retail price of CNY4,299 (~Php33,300) in China and will go on sale sometime in October. The official pricing and availability for the global market are yet to be announced.