The OPPO Find X is clearly one of the most imaginative smartphones in the market today. And just a few weeks after its release, the Chinese company will try to keep the momentum going with the new OPPO R17.

This new device will not steal the spotlight away from the Find X. Just like its predecessors, the OPPO R17 will stand in the higher midrange segment. So you can look at it as a hybrid between the Find X and OPPO’s F-series of smartphones. 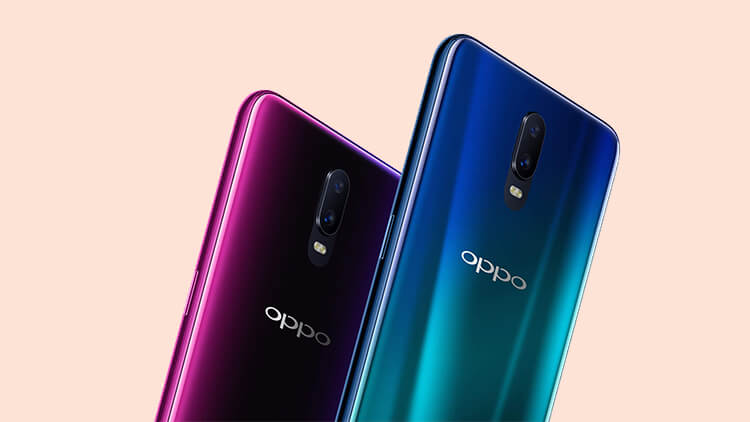 OPPO will use the identical color tone that they used with the Find X. While on the front you can spot a tiny display notch that looks similar to the incoming OPPO F9. You can look at the R17’s aesthetics as a reference to OPPO’s future design choices.

Powering the OPPO R17 is the new Qualcomm Snapdragon 670, which was just announced last week. It will then be partnered with a generous 8GB of RAM and 128GB of storage. 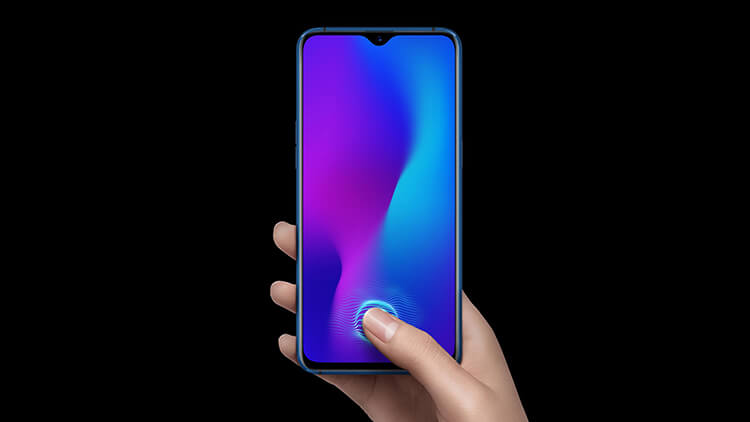 As ironic as it may seem, the R17 has a feature that the more expensive OPPO Find X lacks. This device has an in-display fingerprint scanner, a feature that OPPO omitted on their flagship devices in lieu of 3D facial recognition.

Speaking of the display, the R17 sports a 6.4-inch FHD+ AMOLED screen. On top of it is a 25-megapixel camera. However, OPPO is yet to disclose the detailed specifications of the rear cameras. Although we do know that it has an orientation that is identical to the OnePlus 6 — which is a flagship of OPPO’s sister company. Lastly, the OPPO R17 has a decent 3,500mAh battery. It is coupled with their own VOOC charging so expect really fast charging times with this device.

As of the moment, the OPPO R17 has a stand-in price of CNY99,999 on their website. OPPO is expected to announce the official price on August 18.