Qualcomm did a great job on their flagship Snapdragon 845 processor. But other than that, the company is also doing a great job in their midrange and entry-level line-up.

Just recently, the semiconductor company launched the new Qualcomm Snapdragon 670, an exact follow-up to the Snapdragon 660 that’s been powering some of the top-caliber midrange devices today.

This new one comes right after the new Snapdragon 710 was released, a chipset meant for higher midrange devices like the Xiaomi Mi 8 SE. With that said, the new Snapdragon 670 has a lot of similarities from the 710. They are so similar that you can’t barely tell them apart. 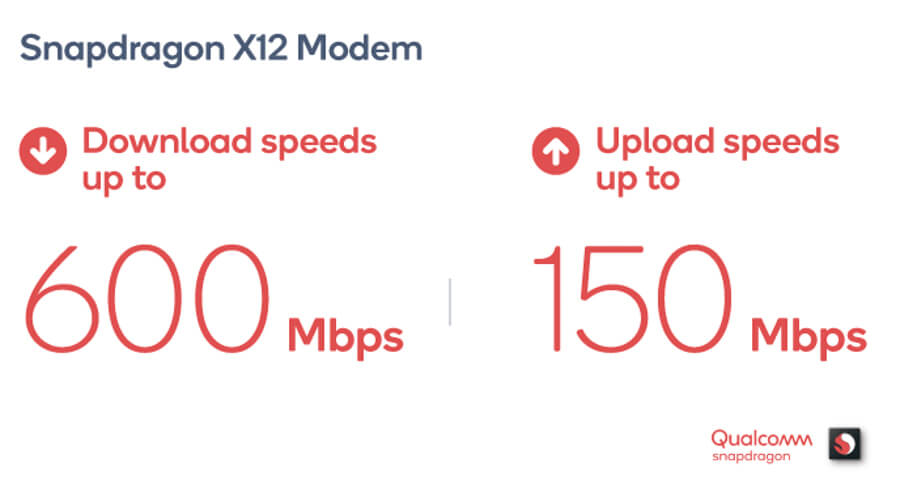 The chipset packs two Kyro 360 performance cores and six Kyro 360 efficiency cores and is built on a 10nm process. That’s identical to the Snapdragon 710, although it’s been underclocked to 2.0GHz to set the boundaries up.

It will be also getting an Adreno 615 GPU for better quality when gaming, a Spectra 250 ISP for improved dual-camera management, and an X12 LTE modem that supports up to 600Mbps downloads and 150Mbps uploads. 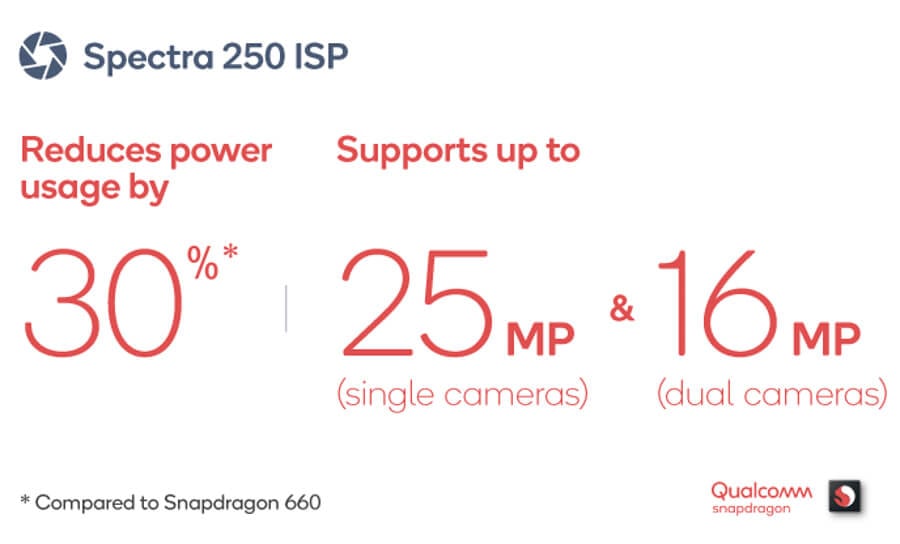 Qualcomm claims that the new Snapdragon 670 will offer 25% better performance from the Snapdragon 660. We can also expect it to have better battery efficiency and have tons of muscle to handle A.I. related tasks.

The new Qualcomm Snapdragon 670 is now available for smartphone OEMs to include on their products. So, we can expect devices running on this chipset to come in the coming months.