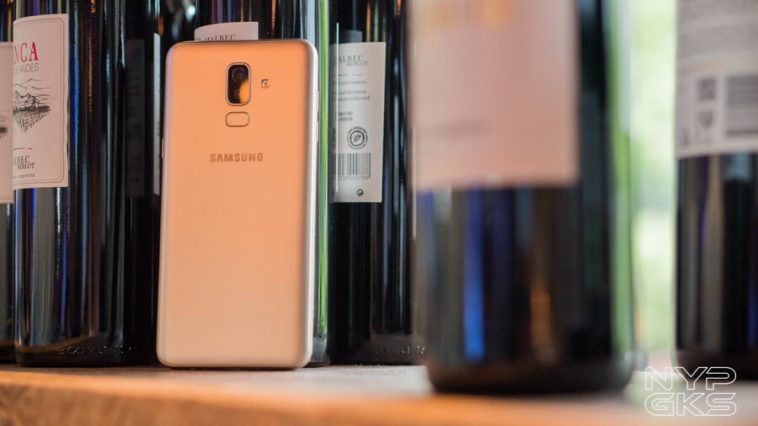 A bunch of midrange Samsung smartphones will be getting the long-overdue Android Oreo update soon.

Android 9.0 Pie is here, but Samsung is yet to bring Oreo to their midrange smartphones that are currently in the market.

Unfortunately, it’s still a long way to go as most devices who are part of the roadmap are scheduled for an early 2019 release.

According to the screenshots taken from the Samsung Members app, there’s a total of 12 smartphones waiting to get the Android Oreo over-the-air (OTA) update. More than half of them launched with Android 6.0 Marshmallow but they were also upgraded to 7.0 Nougat later on. However, we still expect the timeline to change a little bit because there could be issues or possible delays in the development.

Aside from the roadmap, the Galaxy J5 Prime and Galaxy Xcover 4 are expected to get Oreo as well, based on recent WiFi certifications.

When devices are subjected to a major overhaul, they are required to get another WiFi certification. This means that the Galaxy J5 Prime and Xcover 4 are ahead of the pack, so we expect them to get the Android Oreo upgrade in the next several weeks.