OPPO launched not one, not two, but three Reno line-up just in one year. The newest ones were launched before the 2019 ended, and one of them is the OPPO Reno 3.

These latest Reno devices were launched the same year that the OPPO Reno 10x Zoom and Reno 2 came out. The new OPPO Reno 3 packs some new features and design to separate it from its predecessors. 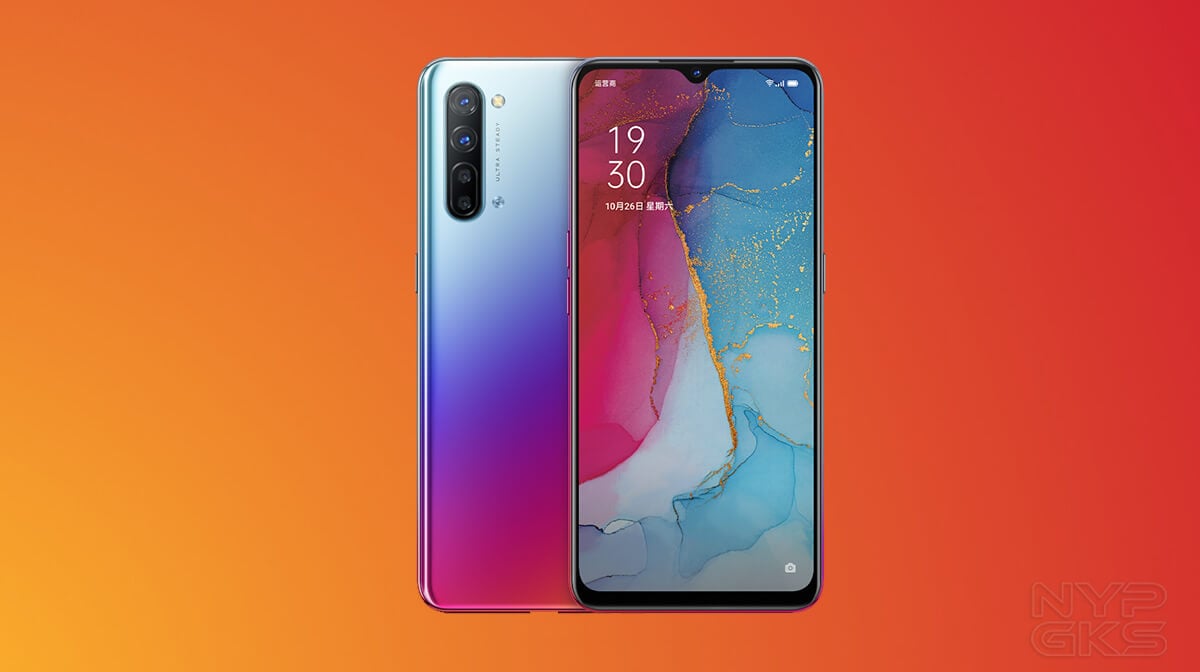 Just like its bigger brother, the also-new OPPO Reno 3 Pro, OPPO has phased out the sharks-fin pop-up camera for the Reno 3. Instead, we’re getting the traditional waterdrop notch for its 32-megapixel selfie camera, on top of its large 6.4-inch AMOLED screen.

OPPO has also switched to a more common design on the back, from the unique look that its predecessors have. There’s the quad-camera setup on the top left and the OPPO logo on the bottom right. The new color gradient options are also a departure from the Reno’s previous design perspective. 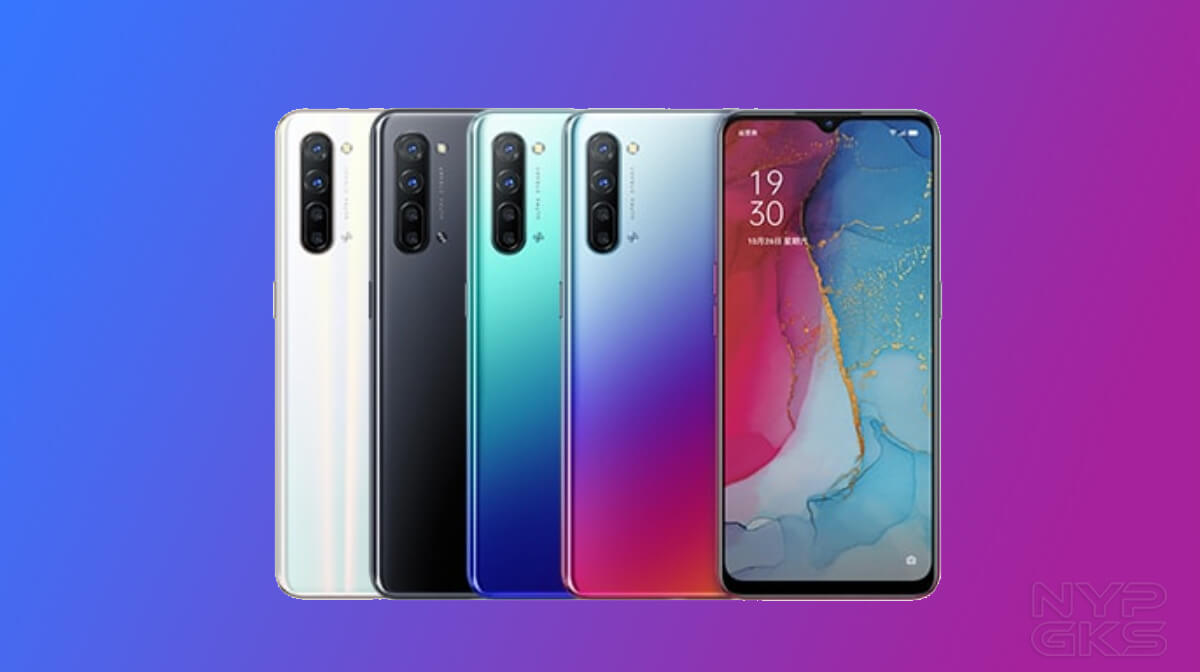 The best part is, the OPPO Reno 3 comes with 5G connectivity out of the box. This is thanks to its latest MediaTek Dimensity 1000L octa-core processor. That’s coupled with up to 12GB of RAM and 128GB of storage. 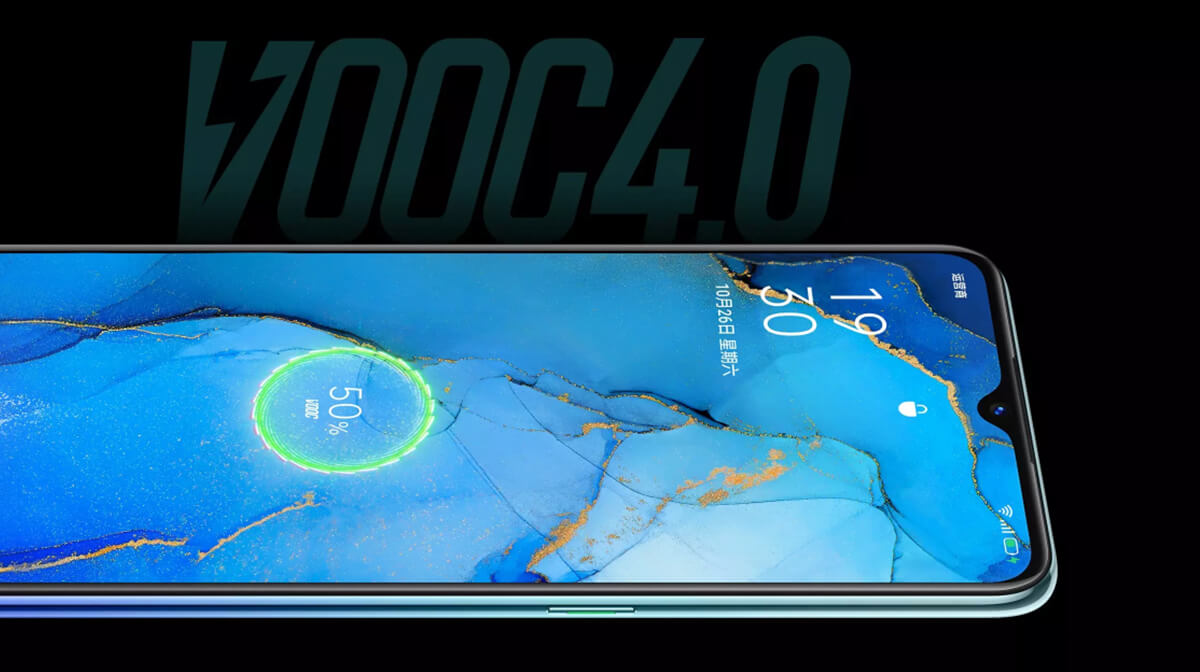 Since this a device geared to flourish in 2020, the OPPO Reno 3 will ship with the latest Android 10 with OPPO’s ColorOS 7 interface on top.

It will be available in China starting December 31, while its pricing and availability here in the Philippines are yet to be announced.