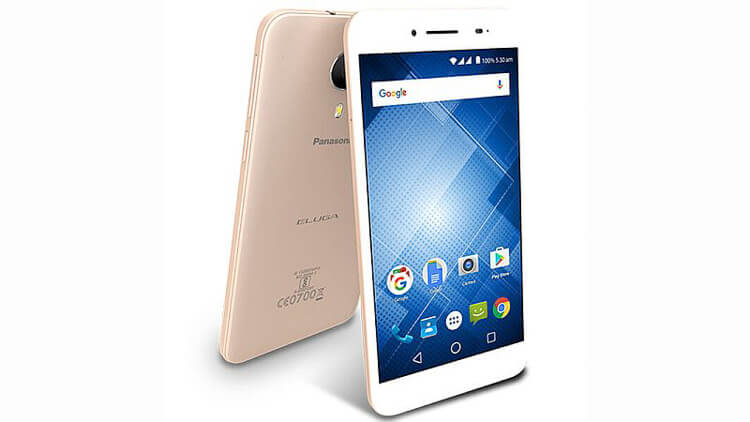 Panasonic has a new midrange device. Meet the Panasonic Eluga I3 Mega, the successor to last year’s Eluga I3.

There’s pretty much nothing new with the updated version. It still has the same 5.5-inch 720p panel, 13-megapixel and 5-megapixel camera combo, and a 1.3GHz quad-core processor. However, for it to be worthy of the “Mega” title, Panasonic had to bump up some of its features. And what they did was increase the battery capacity from 2,700mAh up to 4,000mAh. That’s a pretty significant bump, and it’s equal to an approximately additional 6 hours of usage.

It is also now running under Android Marshmallow instead of Lollipop. And lastly, they have also stretched the memory to 3GB from 2GB. A modest but appreciated upgrade. The Panasonic Eluga I3 Mega has a retail price of INR11,490 (around Php8,900). International availability is unknown as of the moment.