Realme Philippines is adding more devices in their portfolio by the imminent release of the Realme XT. This should be the most premium device that the company will offer in the country.

The device’s release was announced during the launch of the Realme 5 and 5 Pro in the country. But before its official launch, we want to share our initial thoughts about it in our Realme XT hands-on review.

Let’s start with the design. This one comes with a more subtle look than the diamond-cut aesthetic that the Realme 5 Pro has. For it to stand out, it has a shiny paint job on the back.

The one that you’re seeing now is the Pearl White model, while a Pearl Blue option is also available. It also feels relatively sleek, thanks to its curved corners and edges that feel really nice in the hands. 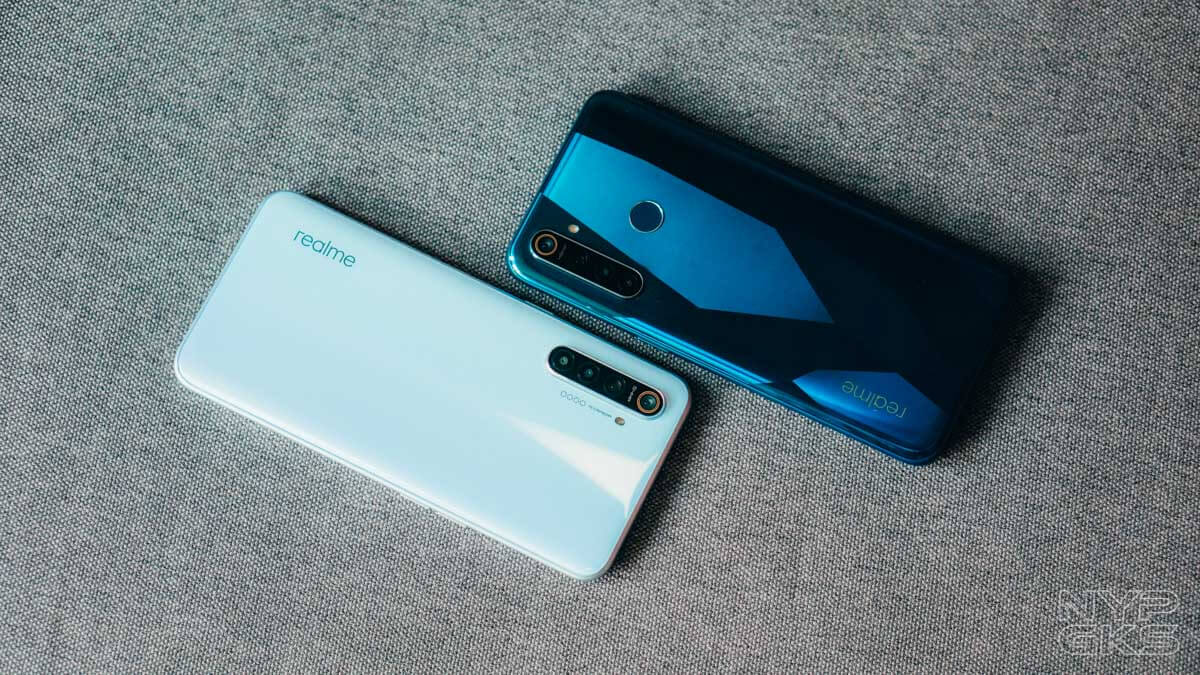 On the front, we have a large 6.4-inch FHD+ screen. It uses an AMOLED panel with an in-display fingerprint scanner right beneath it. This one uses a fuss-free waterdrop notch, which is more straightforward than the pop-up mechanisms and punch-hole screens that other devices have.

The actual display quality is great. It offers great colors and contrast, although definitely not the best. On the upside, it has Corning Gorilla Glass 5 protection. 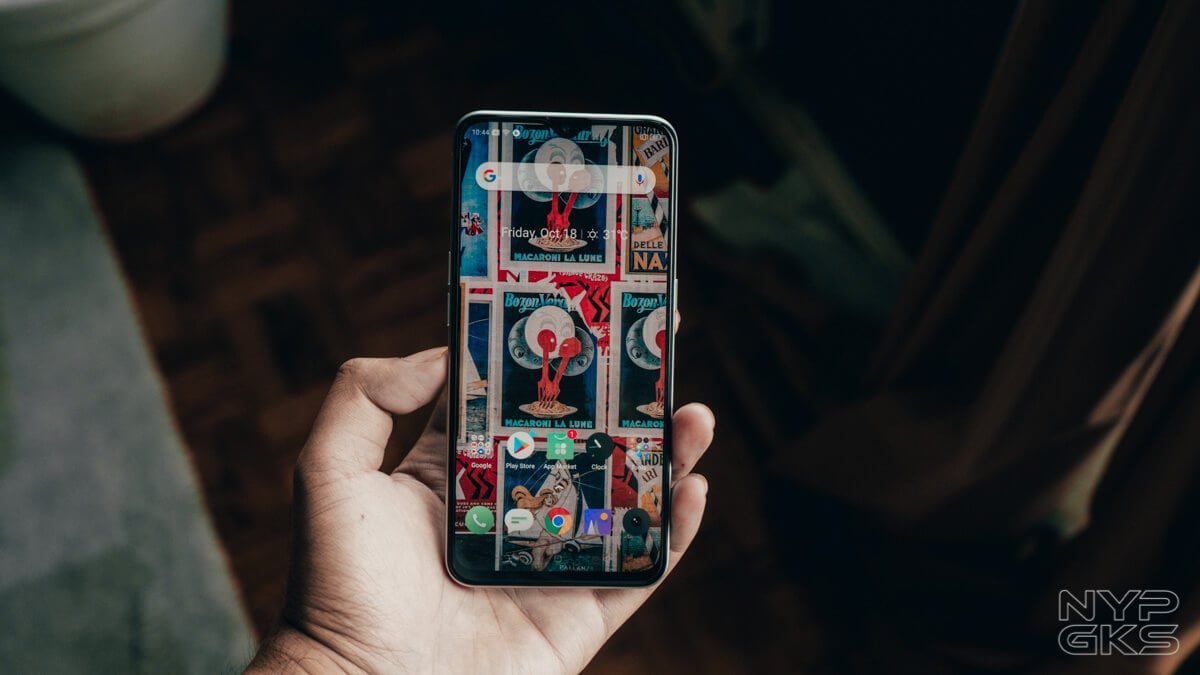 Specs heads out there would also appreciate that hardware that comes under the hood. This one is powered by a Qualcomm Snapdragon 712 processor, which delivered snappy performance in our initial moments with it. We’ll see how it holds up, especially in gaming, in our full review.

When it launched in India, it’s available in 4GB/64GB, 6GB/64GB, and the one that we have here, the top-of-the-line 8GB/128GB variant. It’s still not clear which of the first two, or if all two of them, will arrive in the Philippines. 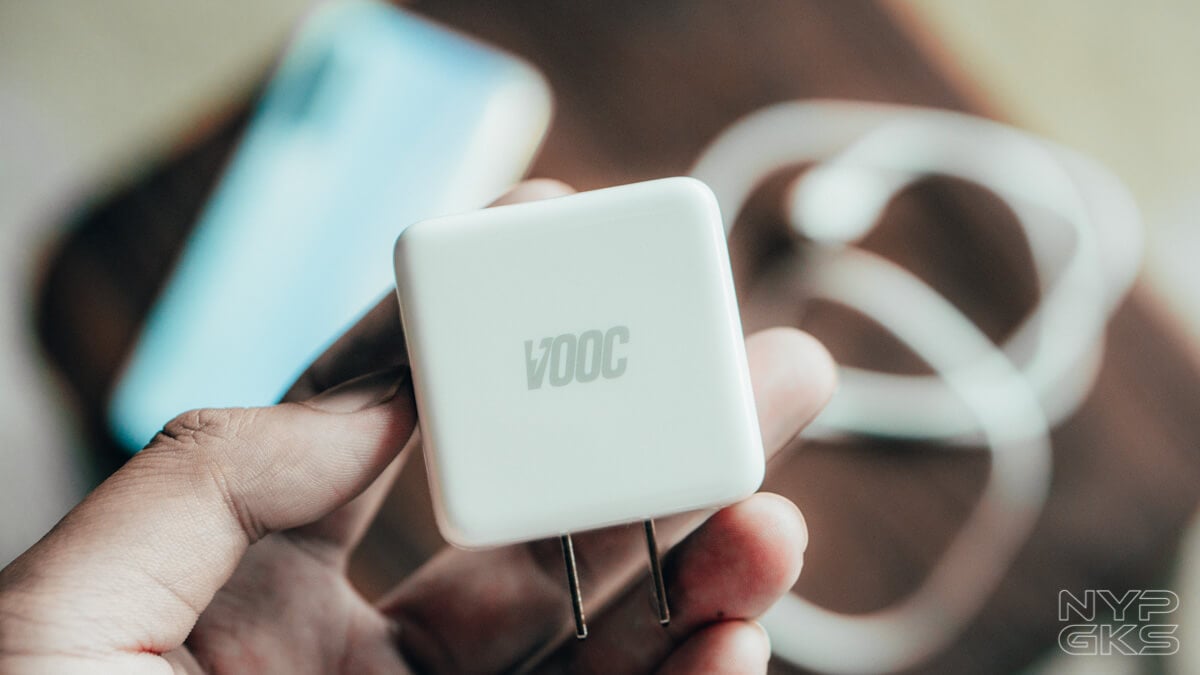 Just like most of Realme’s releases, the Realme XT has a 4,000mAh battery with 20W VOOC 3.0 fast charging. We already tested the other Realme smartphones with this feature, so we kind of already know what to expect in our full review.

Probably the main highlight of this device is its quad-camera setup on the back. Primarily the new 64-megapixel Samsung ISOCELL sensor. It’s aided by an 8-megapixel ultra-wide shooter, 2-megapixel macro camera, and a depth sensor. 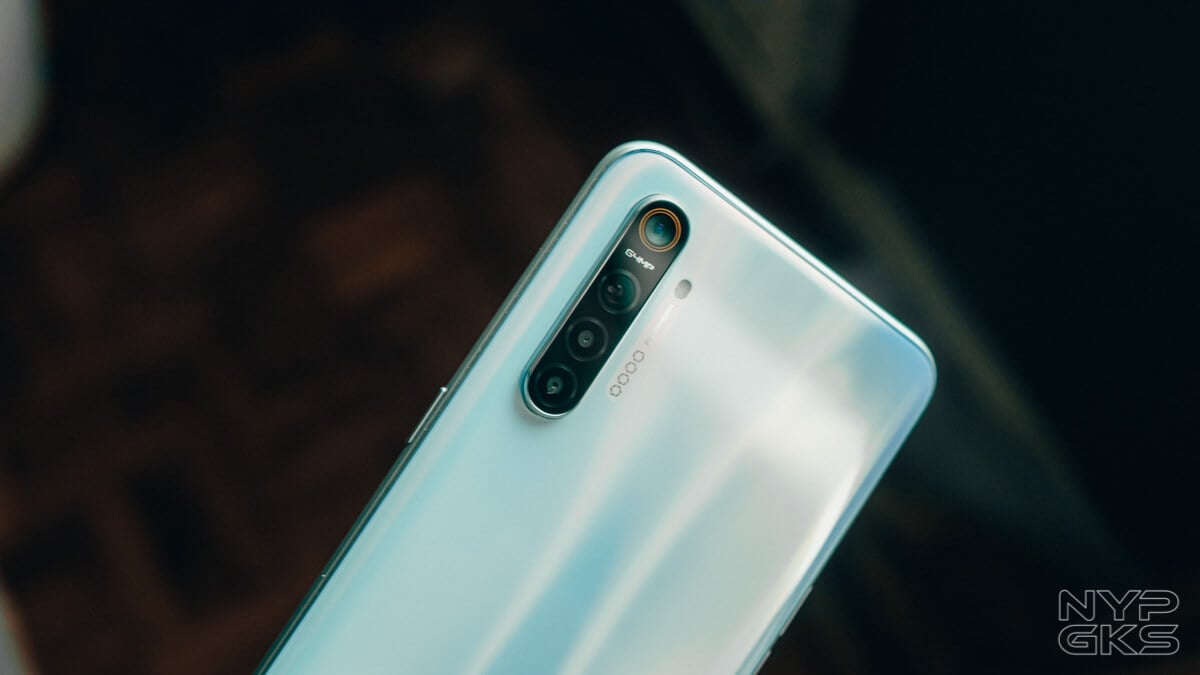 The 64-megapixel camera will take brighter and better 16-megapixel pictures out of the box thanks to pixel-binning. You can still take full 64-megapixel images, that’s great if you want to print it or crop it after the shot is taken. Although it will inevitably take up larger space in the storage space.

We’re really excited to check out the capabilities of this new sensor that we might do a dedicated camera review. So stay tuned for that. 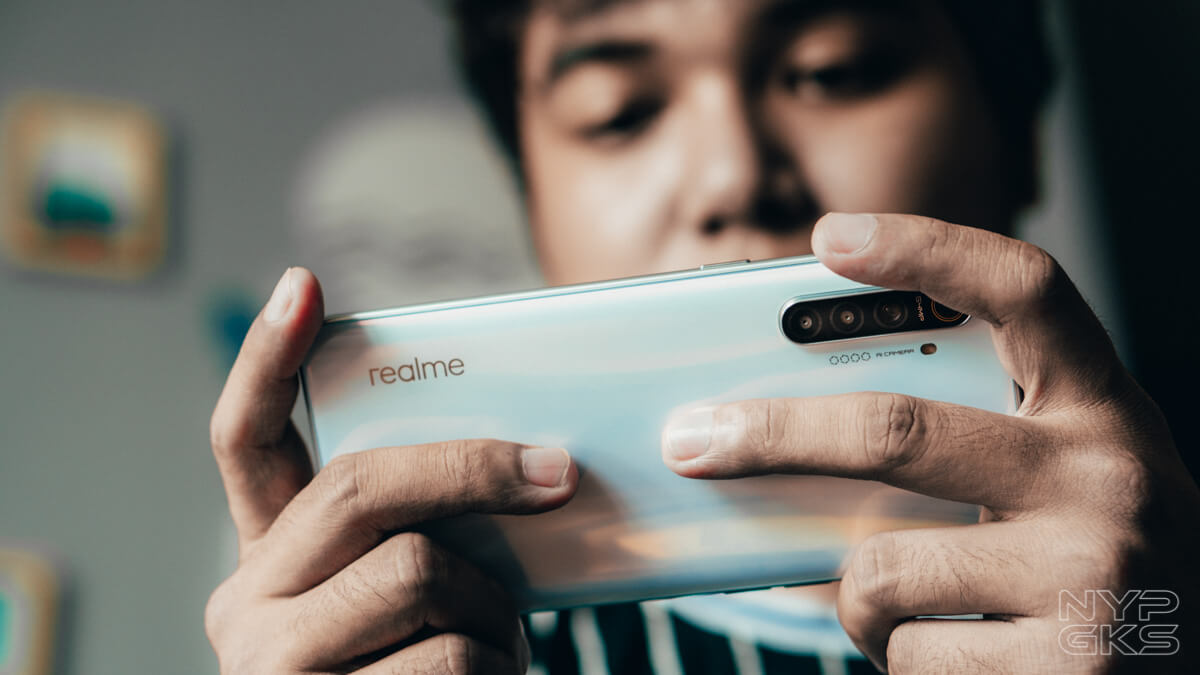 Well, that’s it for now. The official launch date of the Realme XT in the Philippines is yet to be announced. We’ll keep you updated once those details become available.

We’ll also be publishing our full review of the device once we have the official price, so be on the lookout for that.