The Samsung Galaxy A30s became official just months away from its predecessor.

With the Samsung Galaxy A30s, expect to see refinements in key areas. Albeit with the same Exynos 7885 processor from the Galaxy A30. 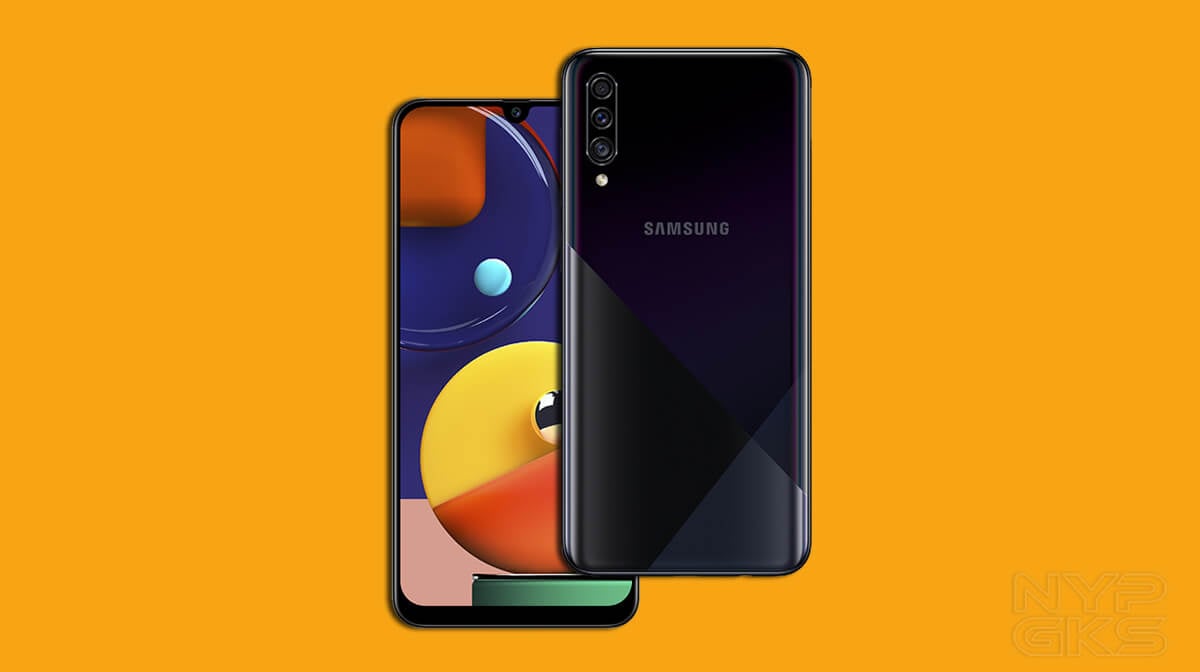 One of the striking changes in the design. It now has geometric patterns on the back just like the also-new Galaxy A50s.

Samsung also promoted the 16-megapixel primary camera to a 25-megapixel one, possibly the same exact sensor found on the Galaxy A50. There’s also the new 8-megapixel ultra-wide snapper for a wider field of view. 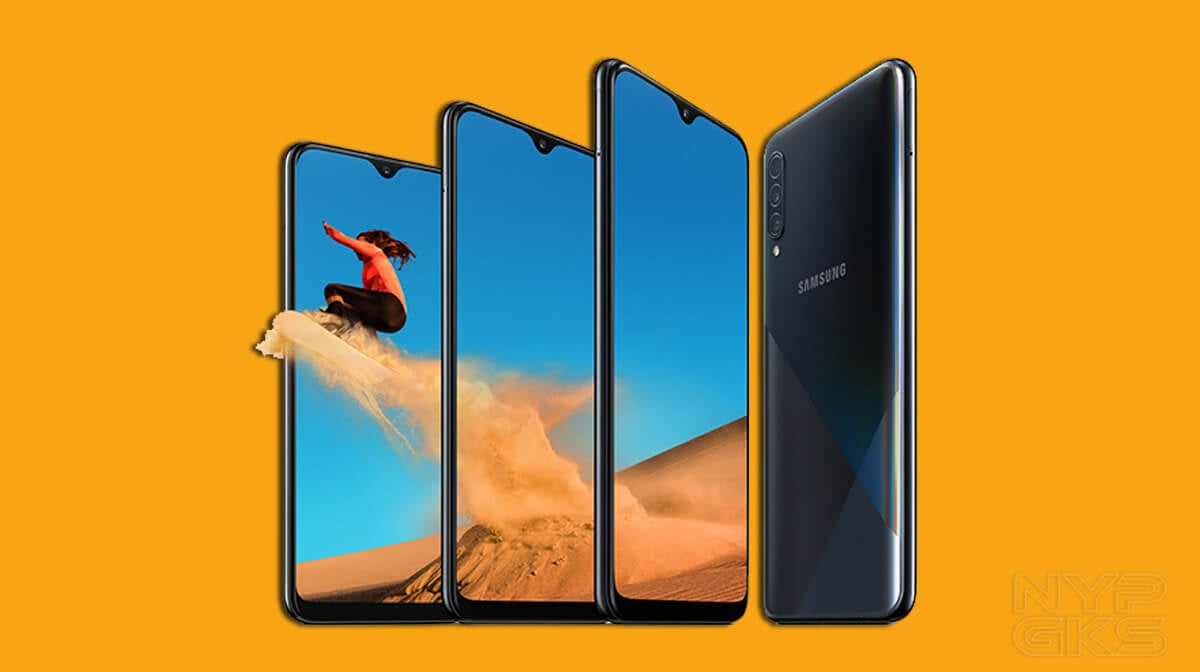 The Super AMOLED screen enabled its new in-display fingerprint scanner tech, although the resolution was downgraded to HD+ from FHD+. On the upside, you can get more just out of its 4,000mAh battery thanks to its low-resolution screen.

Samsung Philippines is yet to announce the local pricing and availability details of the new Galaxy A50s.