The Samsung Galaxy M30s was just unveiled, and it’s made for power users who want a smartphone that lasts long.

We just saw the Galaxy M30 making its way to the Philippines. But if you haven’t gotten your hands on that yet, then there are enough reasons for you to wait for the Samsung Galaxy M30s instead. 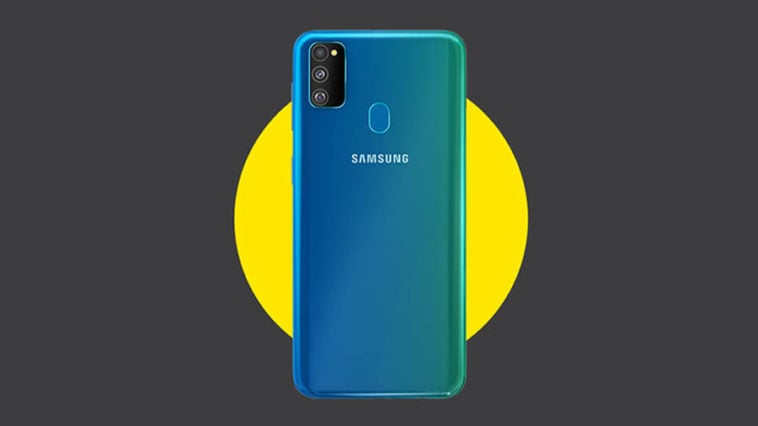 One of the main highlights of this device is its whopping 6,000mAh battery. That’s a step up to the already impressive 5,000mAh capacity that its predecessor has.

Samsung also upgraded the Exynos 7904 processor to an Exynos 9611 chipset on this one. You can get it with either 4GB/64GB or 6GB/128GB of RAM and storage configurations. 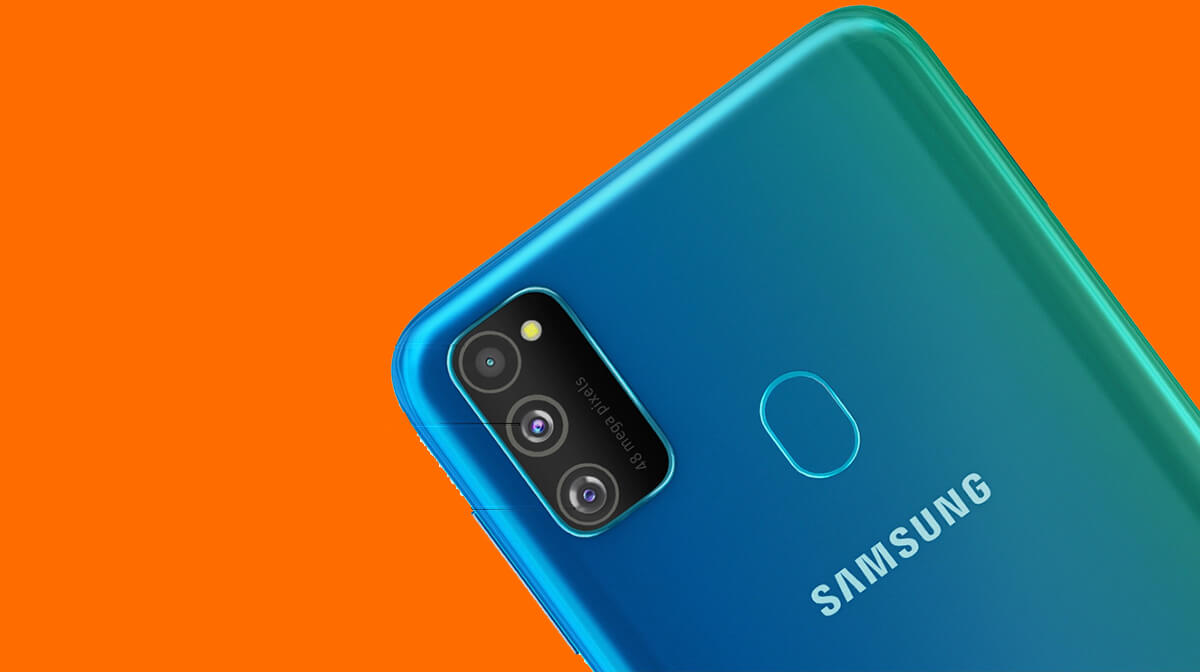 We’re also seeing major improvements in the camera department. The Samsung Galaxy M30s now has a 48-megapixel primary camera, accompanied by an 8-megapixel ultra-wide, and a 5-megapixel depth sensor.

The display remains the same. We have a 6.4-inch FHD+ Super AMOLED screen, with an Infinity-U notch on top that houses its 16-megapixel selfie camera. 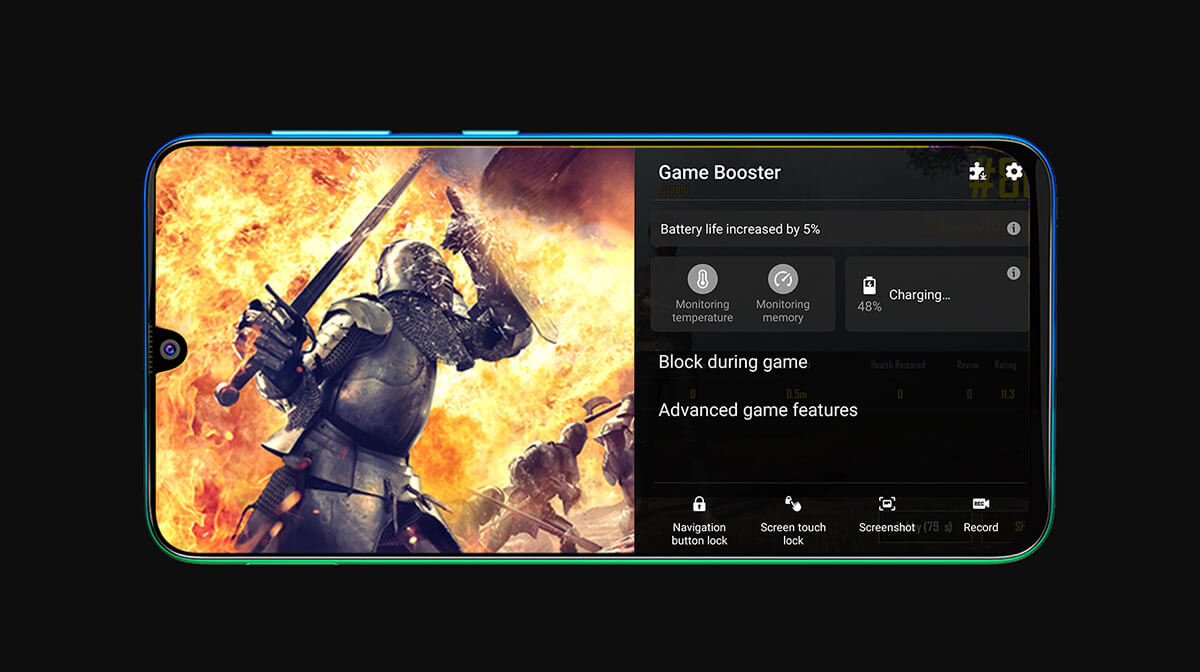 Samsung was also able to improve the design on the Galaxy M30s. It’s now available in Opal Black, Sapphire Blue, and Pearl White — all of which have subtle color gradient designs as the reflections react to light. Just like what we saw on the Galaxy A50.

They will go on sale on September 29, while its pricing and availability in the Philippines are yet to be announced.