Samsung has launched two new Galaxy M devices in India. One of them is the new Samsung Galaxy M10s.

The Samsung Galaxy M10s brings some worthy upgrades over its predecessor while keeping that relatively affordable price tag. 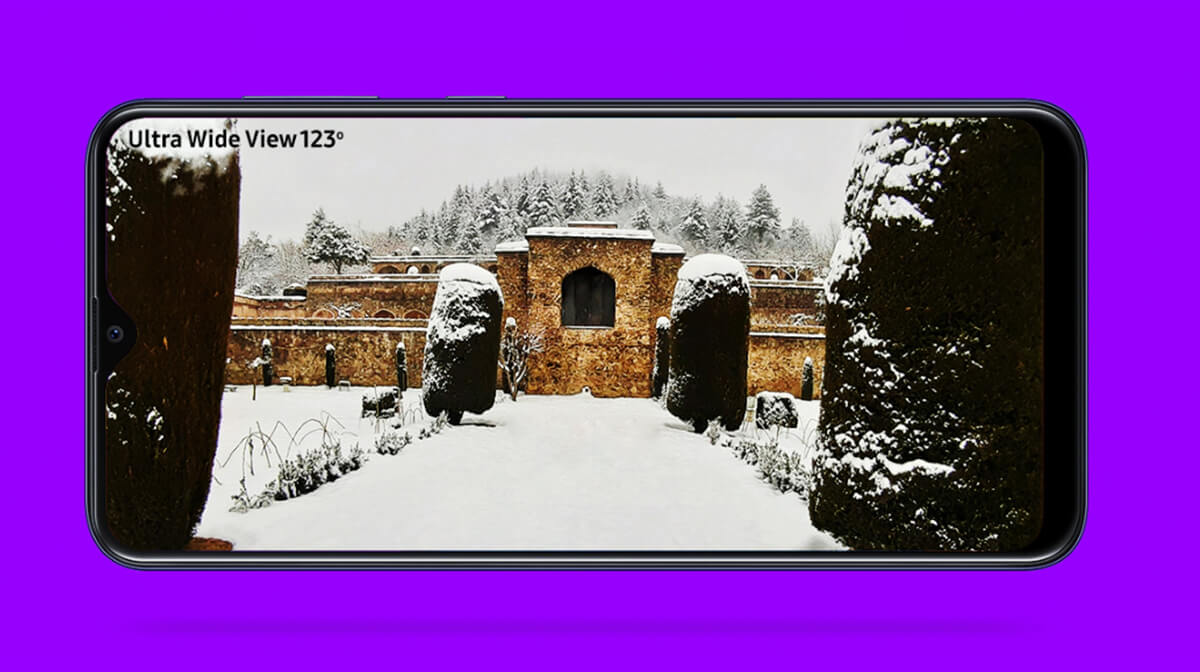 This one has a slightly bigger 6.4-inch Super AMOLED screen, although the resolution is still at HD+. Samsung is also equipping it with the slightly better Exynos 7884B processor that’s accompanied by 3GB of memory and 32GB of expandable storage.

Another big improvement is in the battery department. The 3,400mAh capacity jumps to 4,000mAh this year. In fact, the highlight of the new Galaxy M devices is in their batteries as the also-new Galaxy M30s has a whopping 6,000mAh worth of it. 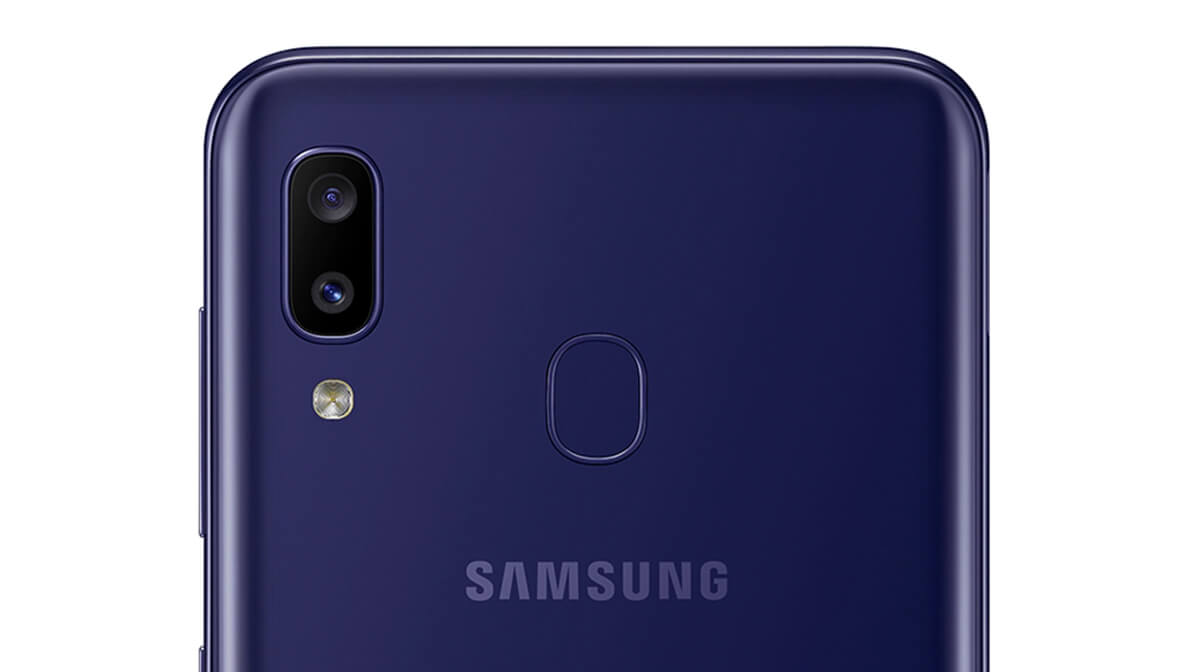 Also, you can now charge the Galaxy M10s on the more dated USB Type-C. Finally replacing the microUSB port from the Galaxy M10. It now also has a fingerprint scanner on the back.

The Samsung Galaxy M10s has an 8-megapixel selfie camera, an improvement to the 5-megapixel sensor for the previous model. However, the 13-megapixel and 5-megapixel rear shooters were untouched.

The Samsung Galaxy M10s will be available in India starting September 29 for a price of INR8,999 (~Php6,600). It’s official pricing and availability here in the Philippines are yet to be announced so stay tuned for that.