Sony is growing their tall smartphone lineup with the introduction of the new Xperia 1 II flagship smartphone.

Although it sounds weird when you first read it — yes, that’s the actual name of the phone. But to avoid confusion, Sony’s President of Mobile Communications, Mitsuya Kishida, says that it should be read as “Sony Xperia One, Mark Two” — something they lifted from the naming scheme of their cameras.

In terms of design, the Sony Xperia 1 II is pretty similar to last year’s offering. But as usual, there are tons of hardware upgrades to go along with 5G and the new camera system. Instead of putting the cameras on the center, they moved it to the side this time around. Meanwhile, the traditional fingerprint sensor has stayed on the side, as Sony showed no interest in using an under-display scanner in the meantime.

The Sony Xperia 1 II features an impressive 6.5-inch OLED 4K screen with an extremely tall 21:9 aspect ratio. Although there’s no official 90Hz or 120Hz support, Sony’s motion blurring reduction technology is supposed to mimic the performance of faster refresh rates. A new white balance software feature is also present, which could photographers when it comes to color tuning. There’s no punch hole or notch in the display. Instead, it has a “forehead” which Sony says contributes to the overall cinematic experience provided by the Xperia 1 II.

As expected, the Sony Xperia 1 Mark 2 is equipped with all the spec bumbs a flagship handset could have. It’s powered by Qualcomm’s Snapdragon 865 chipset together with 8GB of RAM and 256GB of built-in storage. Since it’s 2020, 5G is also here but Sony took it to the next level and provided sub-6GHz 5G support.

The 4,000mAh battery capacity of the Sony Xperia 1 Mark II is quite low for a smartphone of its caliber. But what’s even worse than that is it only supports 21W of Power Delivery and 15W of wireless charging. Compared to the likes of the Samsung Galaxy S20 Ultra and Huawei Mate 30 Pro, that’s unacceptable.

To complete Sony’s multimedia experience, they brought back the 3.5mm headphone jack which was removed in the previous version of the Xperia 1. It makes sense though, as Sony themselves still a lot of audio equipments like headphones. In addition, there’s dual stereo front speakers, proprietary sound improvements, and support for the 360 Reality Audio standard by Sony. 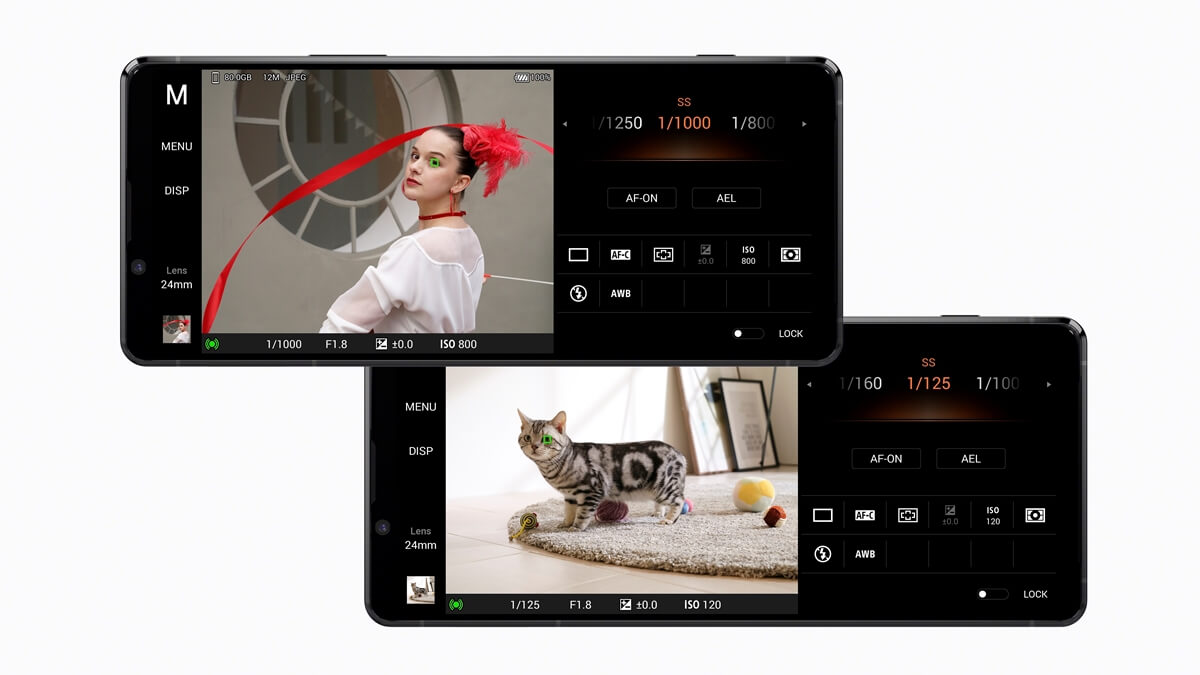 Aside from all those hardware, Sony claims that the Xperia 1 II is also the first smartphone in the world that can shoot up to 20 frames per second burst mode. It’s improved eye autofocus can also detect the eyes of non-humans like pets. There’s also a new Photo Pro mode in Sony’s camera app, which copies the controls and settings found in its Alpha cameras. 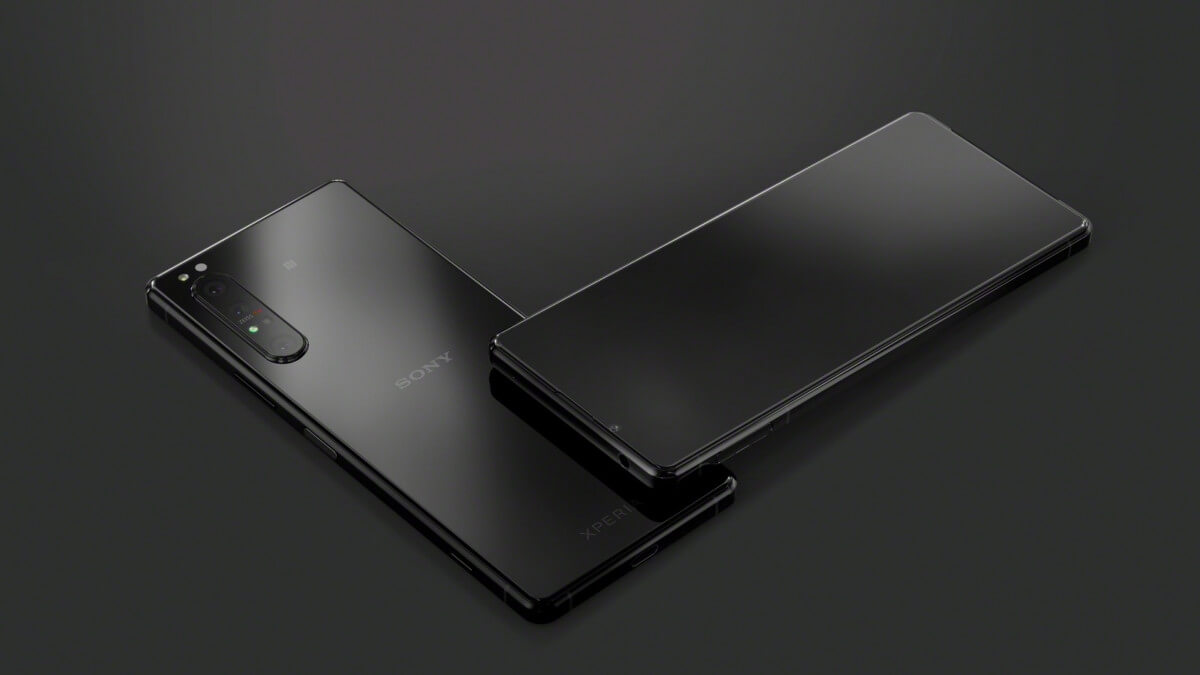 Aside from the Xperia 1 II, Sony has announced that it “plans to develop” the Sony Xperia Pro — a smartphone that can be used in broadcast video productions. That’s a really bold claim, but considering the term they used in the statement, it’s safe to say that it’s still a long way before that happens. For now, there’s no estimated pricing and availability for the Xperia Pro.

The Sony Xperia 1 II is slated to be released in by May to June 2020. Price starts at $1,099 or around Php56,000. No information yet regarding pricing and availability in the Philippines.