Are you looking for a new Android super phone? And do you have tons of cash to squander for it? Well, the Sony Xperia XZ Premium might just be the one for you. By the name itself, you can already tell that it is a prestigious hadset.

Samsung’s flagship is currently hailed as the king of Android phones. However, not everyone wants to join the bandwagon. And that’s where the Sony Xperia XZ Premium comes in. Other than the Galaxy S8, there aren’t a lot of choices out there in the high-end Android space. Thanks to the Sony, consumers aren’t pinned with just Samsung’s flagship and Apple’s iPhone.

The Sony Xperia XZ Premium has a signature feature to help it stand out. Just like its smaller brother, it can also shoot crazy slow-motion videos at 960fps. A feature that can only be seen in Sony’s Xperia XZ lineup.

Another thing that sets this phone apart from the competition is its design. Its boxy outline and reflective back panel singles it out from Samsung and LG’s flagships, but it surely can’t step out of the shadow of the design that other also Xperias have. 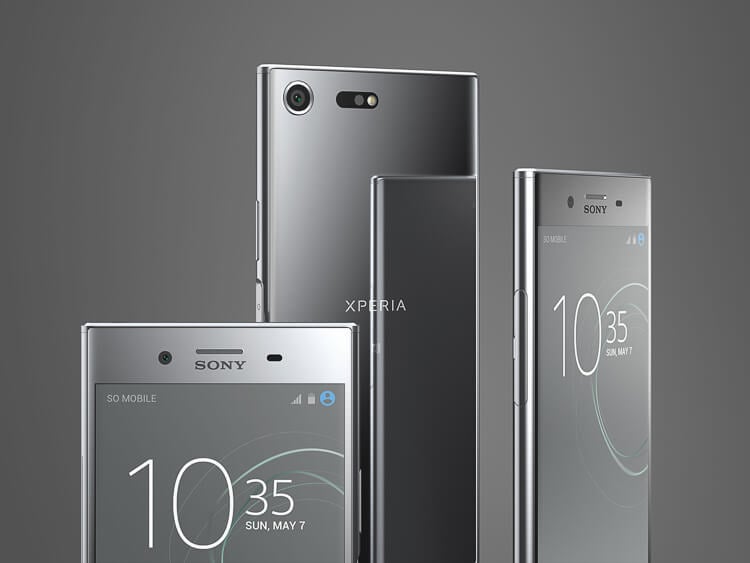 Other than the main attractions, the Sony Xperia XZ Premium also has other flagship-worthy features. For starters, it has the latest Qualcomm Snapdragon 835 processor with 4GB of RAM, a savage combination that can handle pretty much anything.

It also sports a 5.5-inch 4K HDR Triluminos display. The panel is clearly an overkill for its size, not unless you pair it with a VR headset.

Going back to the camera, the shooter at the back sports a 19-megapixel Exmor RS sensor with hybrid autofocus. It also brags a 5-axis stabilization so you can shoot less shaky videos or take better photos at low-light.

Sony also acknowledges the mainstream popularity of selfies and the success of selfie-centric smartphones. With that, they packed this handset with a 13-megapixel Exmor RS front-facing camera.

On the connectivity side, you can expect nothing but the best on the Xperia XZ Premium. it has Gigabit 4G LTE connectivity, Bluetooth 5.0, WiFi 802.11 a/b/g/n/ac, and USB Type-C.

If the Sony Xperia XZ Premium interests you, you can get yours for Php45,490. The flagship’s price tag really puts it on top right next to the Galaxy S8 and the iPhone 7.