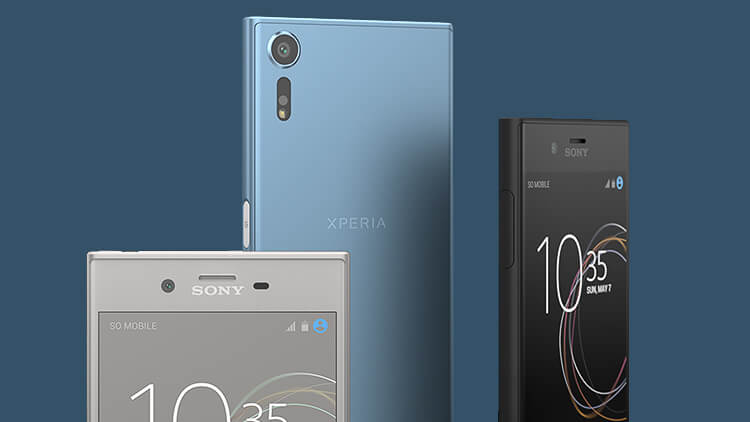 Do you remember Sony’s surprising product announcement at Mobile World Congress last February of this year? The ones with a crazy-fast camera sensor that can shoot up to 960 frames-per-second videos? That’s the Xperia XZ Premium and the Sony Xperia XZs – the latter is coming here in the Philippines.

The Sony Xperia XZ Premium‘s edge over the Xperia XZs is the lack of a 4K HDR display, which we mostly see in high-end TVs. Instead, this one has a 5.2-inch 1080p panel. Another difference is the use of glass cover on these two devices. The Premium model has two Corning Gorilla Glass protecting it from the front and back, while the midrange handset only has the glass protection in front. The back is guarded by metal, which can be a preferable option due to the glass’s nature of attracting way too much fingerprint marks. But what Sony didn’t compromise is the groundbreaking camera module. The Sony Xperia XZs has a 19-megapixel Motion Eye camera with 1/2.3-inch Exmor RS mobile memory stacked sensor. Sony is claiming that the said memory modules stacked in the camera sensor make the camera perform really fast. Thus, making it capable of taking super slow-motion videos of up to 960 frames-per-second. That’s a higher fps recording feature than one of their high-end mirrorless camera, the Sony a6500.

The Motion Eye technology is also said to feature Predictive Capture, which basically buffers the images before you hit the capture button, just in case you pressed too late and missed the moment. And other than this speedy camera features, the Sony Xperia XZs also features a large sensor, which can translate to a better overall image quality and better low-light performance.

And it wouldn’t be a complete Sony device without an optical stabilizer built right in the camera itself. The Sony Xperia XZs has a 5-axis image stabilization to make sure you’re handheld videos aren’t too shaky. Having a well-stabilized sensor is also beneficial when taking pictures in low-light scenarios.

Other than the monstrous camera, it also features a design that is a signature to its manufacturer’s other devices. The front of the device seamlessly transitions to the sides up to the back. It appears to be a single sheet of metal wrapping the device from front to back. This thing also has an IP65-rated construction, which means that it can stand accidental water spills, but no underwater shenanigans.

Related: Here’s a list of Sony Xperia devices that will get Android 7.0 Nougat The Sony Xperia XZs will be available for a price of Php39,990. And if you think that cost is justifiable, you can get yours on all Sony stores and authorized dealers nationwide.

But keep in mind, Samsung’s latest flagship Galaxy S8 has the same price so make sure to weigh your options.