Isn’t it funny that there are so few KitKat phones yet? And the next iteration of Android, Android L has already been announced! So it’s nice whenever one of the local brands comes out with a KitKat smartphone, especially one that’s as affordable as the Starmobile Sky.

The Starmobile Sky is your basic entry-level Android smartphone, touting a 4 inch WVGA touchscreen, 1.3GHz quad core processor, 512MB RAM and 4GB ROM. You also get an 8mp rear-facing BSI shooter with flash coupled with a VGA front camera. Lastly, it’s powered by a 1,600mAh battery, which isn’t that big, but still acceptable for its size. 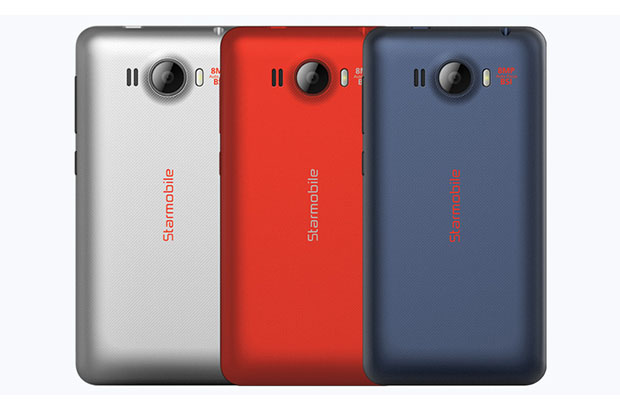 What’s neat though about the Starmobile Sky is that it comes with a few software tricks as well. There’s a neat Double Tap to Wake and Sleep feature that lets you do 2 quick successive taps to wake or lock the screen and avoid having to fish for the power/lock button every time. There are Multipoint gestures that let you make gesture commands using 2 or 3 fingers. Finally, there’s Call and Text Filtering, so you only receive calls and texts from people you want to communicate with.

All in all, it’s a pretty solid smartphone for the price. It would have been nice if it came with at least 1GB RAM though. KitKat might run fine on 512MB RAM, but more and more apps are demanding more and more RAM. Still, for Php3,890, the Starmobile is a decent purchase, and if you want more RAM, you can always go for the Starmobile Up.