Vivo Philippines has just launched a new mid-range smartphone in the Philippines — the Vivo Y19.

The Vivo Y19 sports a large 6.53-inch FHD+ IPS screen. It has a “halo” FullView design, which basically mentions its thin bezels and the notch on top that houses its 16-megapixel selfie camera. 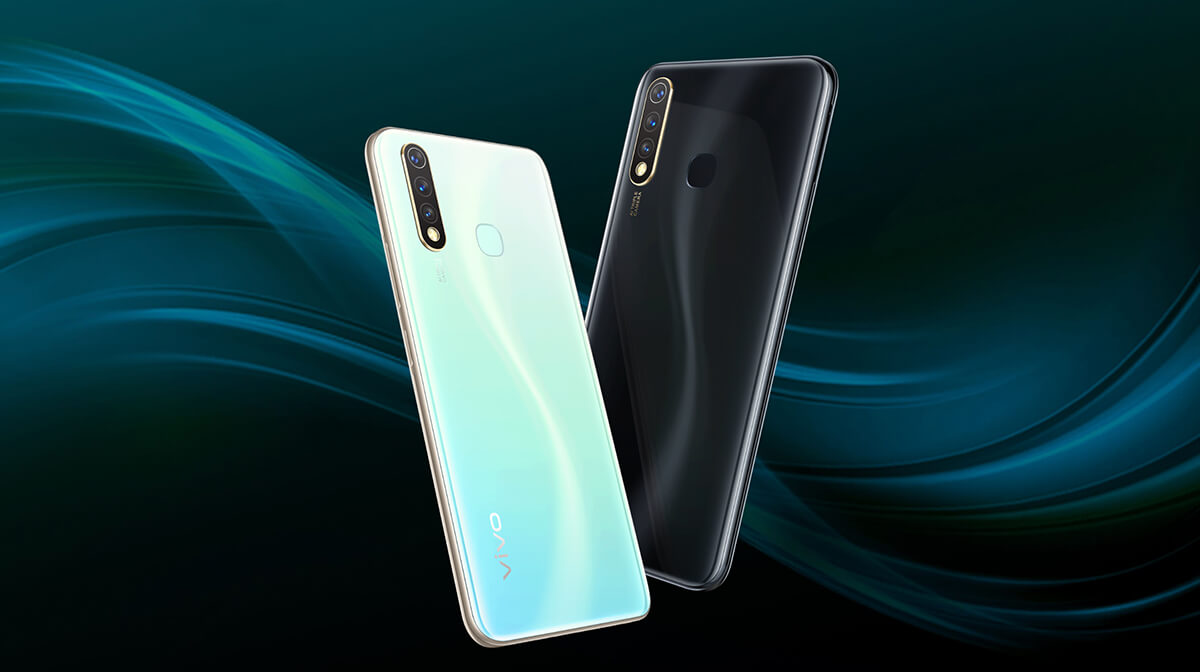 There are other three cameras seen on the back. We have a 16-megapixel as the main one, an 8-megapixel with an ultra wide-angle lens, and a 2-megapixel Super Macro.

The Y19 also has a large 5,000mAh battery with Dual Engine fast charging support. You can share power with friends with its reverse charging feature. It’s then powered by a MediaTek Helio P65 octa-core processor, with 4GB of RAM, and 128GB of expandable storage. The Vivo Y19 has a retail price of Php10,999 here in the Philippines. Pre-order starts now. It’s available in tons of Vivo concept stores, kiosks, and multi-brand shops nationwide. You can also get it through Vivo’s official stores in Lazada and Shopee.