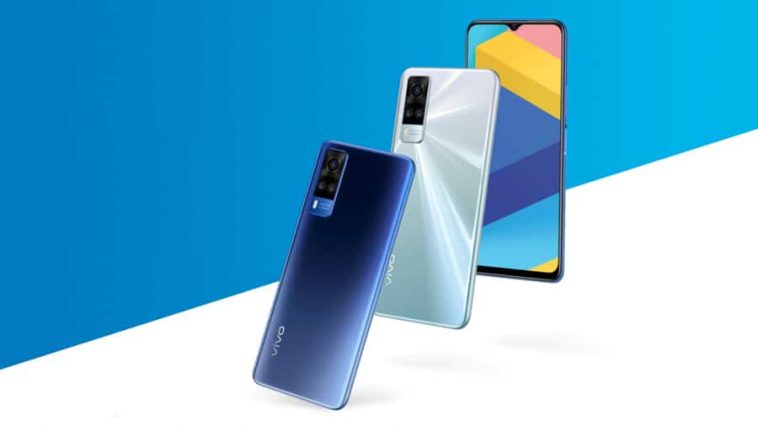 It looks like Vivo is getting lazy in coming up with new names for their releases as we’re getting yet again a new Vivo Y51.

Last September, we got the first Vivo Y51 of the year. It had a 6.38-inch screen, Snapdragon 665, and a similar design to the S1 Pro. A few months later, we get to see a new Vivo Y51 model with a different set of specs and appearance.

As you can see, it has a sunrise reflection on the back and a camera design that’s similar to the Vivo V20 series. The triple-camera setup consists of a 48-megapixel main shooter, 8-megapixel ultra-wide, and 2-megapixel macro.

There’s a 6.58-inch FHD+ LCD screen on the front, a 5,000mAh battery to keep the lights on, and an 18W fast charging via USB-C. Also, unlike the earlier Y51 model, the fingerprint scanner was moved to the side of the screen. Albeit, the Snapdragon 665 CPU, 128GB of storage, and 16-megapixel front-facing cameras were kept.