With the success of their previous upper mid-range release, Vivo has unveiled yet another compelling smartphone. This time, aimed at the more affordable market.

The Vivo Y55 has a 5.2-inch HD display in front with a 5-megapixel front camera with screen flash at the top. At the back, there’s an 8-megapixel shooter with LED flash. Powering the device is an octa-core Snapdragon 430 chipset together with 2GB of RAM and Adreno 505 GPU. 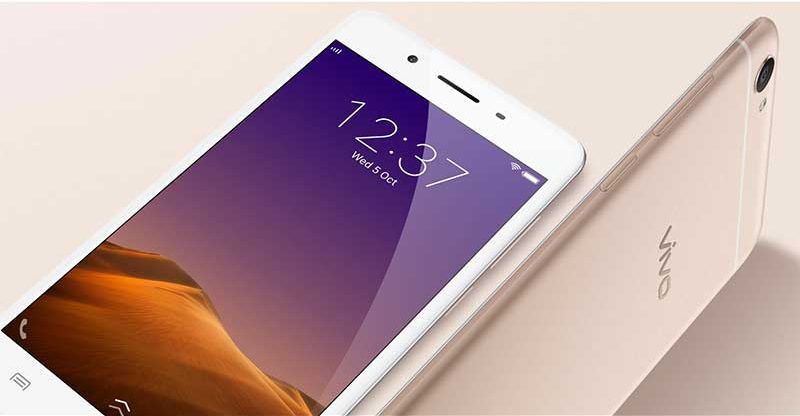 It’s also the first Vivo handset in the Philippines to run Android 6.0 Marshmallow. As usual, it still comes with the company’s FunTouch OS 2.6 on top to skin things up a bit.

It has dual SIM functionality and a dedicated microSD card slot for expanding the 16GB internal storage. The Vivo Y55 has a simple but elegant design which is only 7.5mm at its thickest point. It’s relatively light as well, weighing only 142 grams.

The closest competitors of the Vivo Y55 is probably the ASUS Zenfone 3 Max and OPPO A37, despite it costing around Php1,000 more. This handset has a slight advantage in the CPU department over the A37’s slightly older version of the chipset and Zenfone 3 Max’s quad-core MediaTek CPU. In the end, it boils down to the consumer’s brand preference and which features are more important