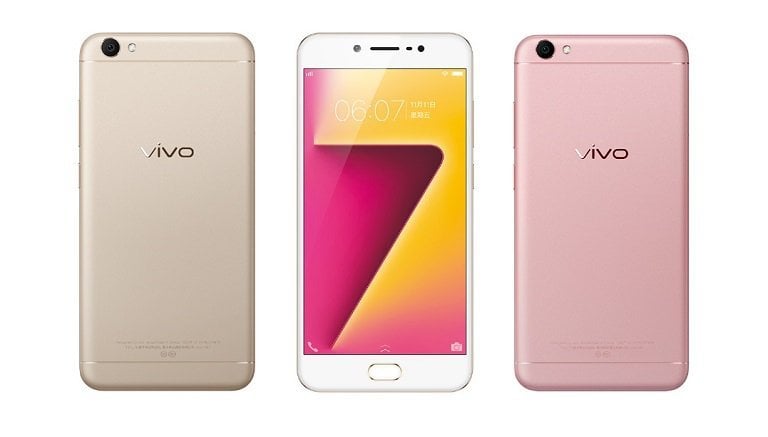 This new handset seems like a selfie-centric smartphone, based on the fact that it’s front shooter has more megapixels than the rear one. It’s unusual to have that kind of setup if you’re not focused on selfies, right?

The design is quite similar to OPPO, but that’s not surprising at all considering that they’re from the same company – BBK Electronics.

A 5.5-inch IPS screen is featured in front with a rather lackluster 720p resolution. We’re not saying that it’s bad, but 1080p is quickly becoming the standard in 2016. Running under the hood of the Vivo Y67 is an octa-core MediaTek chipset with a large 4GB of RAM. It has a hybrid slot for the microSD card and dual-SIM capabilities.

There’s an ample 32GB of storage but it can be easily expandable if the user needs more.

The Vivo Y67 price in China is 1798 Yuan ($265) or approximately Php12,800. No information about international availability as of the moment.