Vivo has officially announced the arrival of the Y85 in the Philippines.

The Vivo Y85 is obviously a slightly toned-down version of the brand’s current flagship in the Philippines. Right off the bat, it’s undeniably from the same mold as the regular V9. The changes the company made were actually from the within the device itself.

On the processing side of things, it’s now run by a MediaTek Helio P22 octa-core chipset together with 4GB of RAM. Storage capacity has been downgraded as well, as it only has 32GB instead of 64GB. 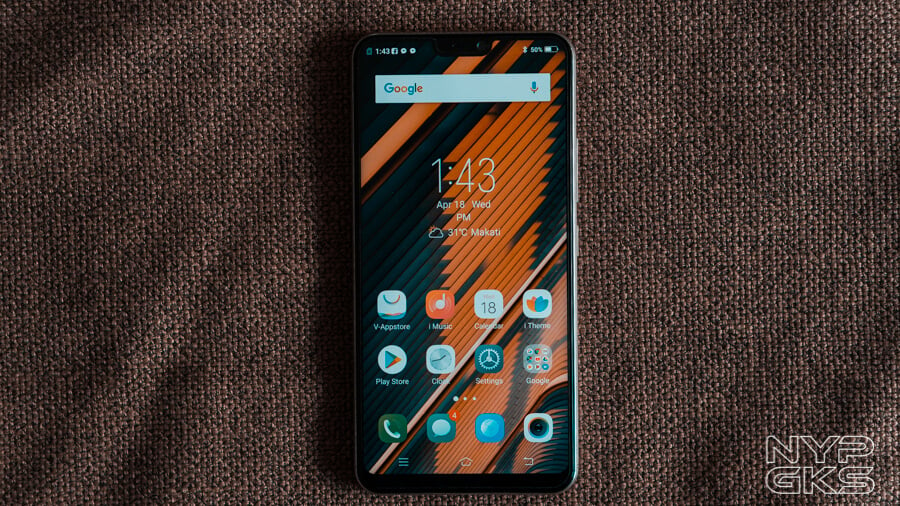 Another area where it got dwindled down is the camera department. It only has an 8-megapixel selfie camera as well as a combination of 12-megapixel and 2-megapixel sensors on the back. It runs on the same Android Oreo software plus the addition of the company’s skin, FunTouch 4.0.

The Vivo Y85 is now available in Vivo stores, kiosks, and third-party retailers for a price of Php13,990.