These days, mobile gaming is continually on the rise. This has prompted a higher demand for capable smartphone devices, yet still affordable enough not to put a hole in your pockets.

In today’s spec comparison, we’ll be talking about the Xiaomi Black Shark 2 and the Black Shark 2 Pro. These two gaming phones are now available for purchase in select Mi stores in the Philippines: SM Megamall, SM North Edsa and SM Mall of Asia. 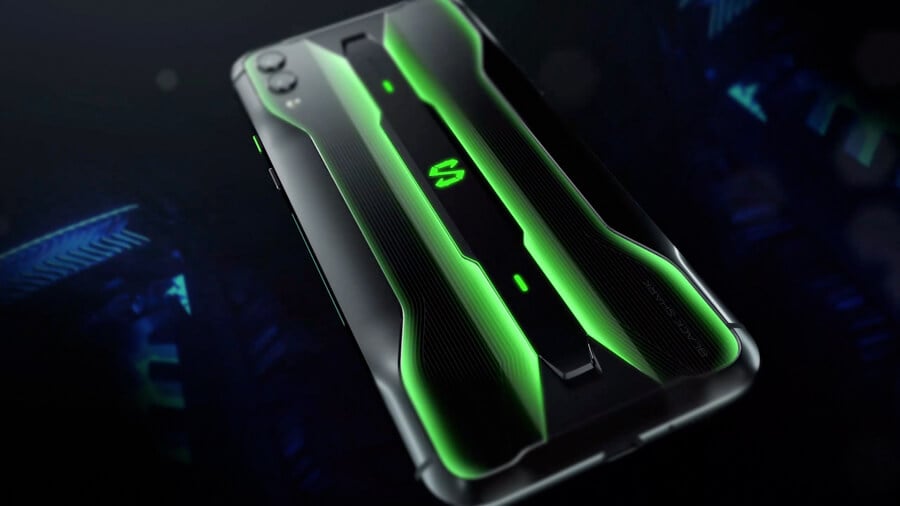 Let’s start talking about the base unit, the Xiaomi Black Shark 2. Since it’s a gaming smartphone, it’s only right that it has a Liquid Cooling 3.0 system. Perfect for Hardcore gaming sessions. The Black Shark 2 has 3 variants to choose from: there’s a 128GB/6GB, 128GB/8GB and a 256GB/12GB variant.

The second phone in the list is the Xiaomi Black Shark 2 Pro, the Pro version of the Black Shark 2. Obviously, this one has upgraded features over the vanilla model. The Pro version is available in 128GB/8GB and 256GB/12GB variants 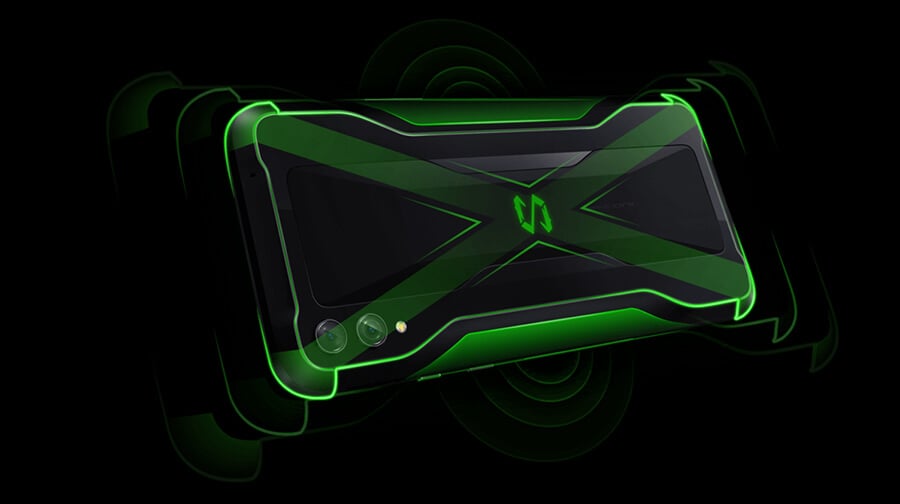 You might be wondering, how does the Pro model really better than the non-Pro one? Is the price difference between the two phones justified? Which one of the phones should you get? These are the questions we’re going to answer in this Xiaomi Black Shark 2 vs Black Shark 2 Pro Spec Comparison. 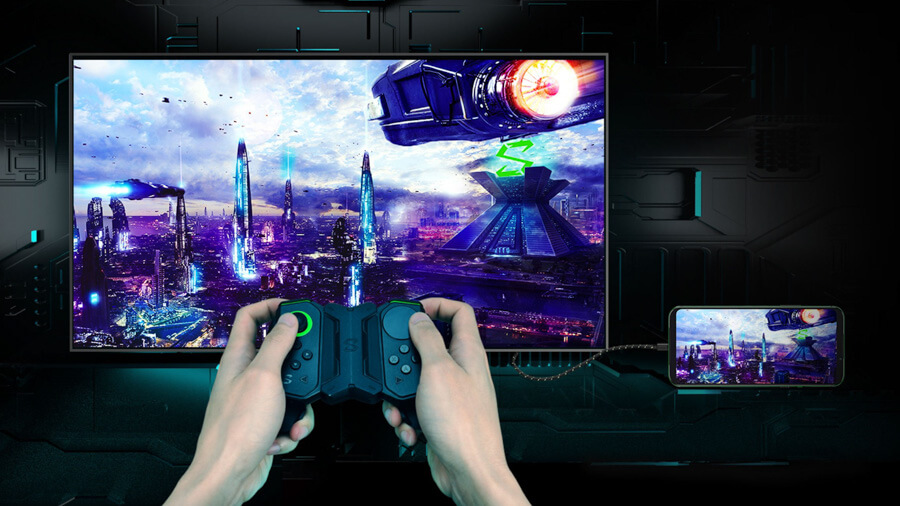 As you can see from the table above, the two phones are fairly similar to each other and differ only in some areas. 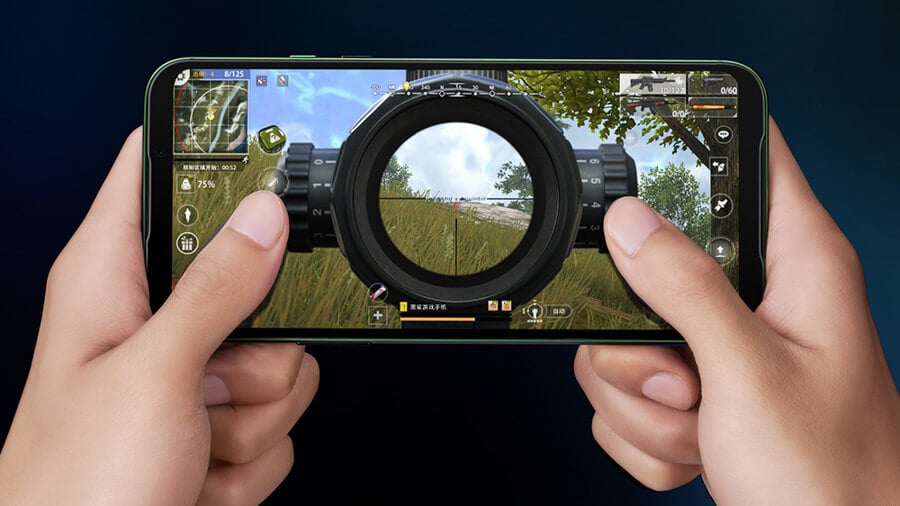 Display-wise, the two phones are similar as they both have 6.39-inch FHD AMOLED screens.

Even if they differ in terms of the processor, their are relatively GPUs are the same. The two phones have an Adreno 640 GPU. Although the one on the Snapdragon 855 Plus is overclocked to deliver better performance. 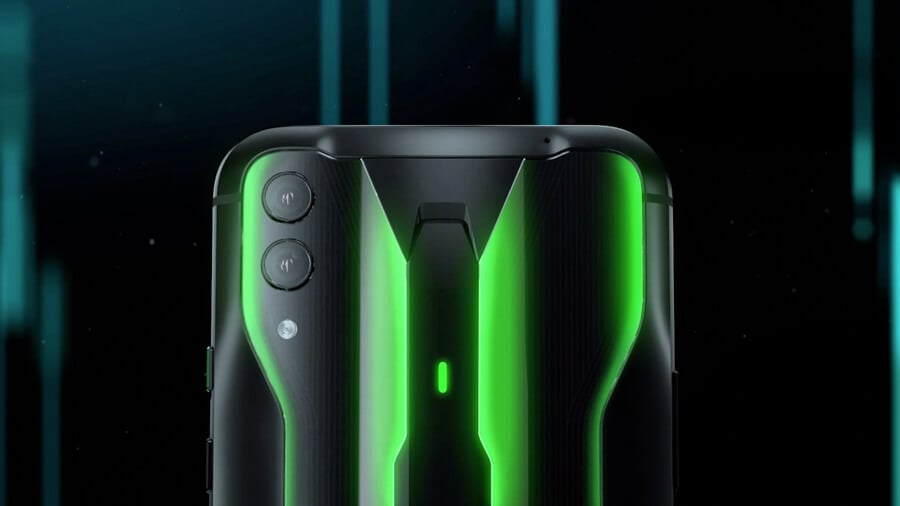 On the aspect of cameras, both phones are running a dual-rear camera set up of 48-megapixel and 12-megapixel while having a 20-megapixel camera at the front. 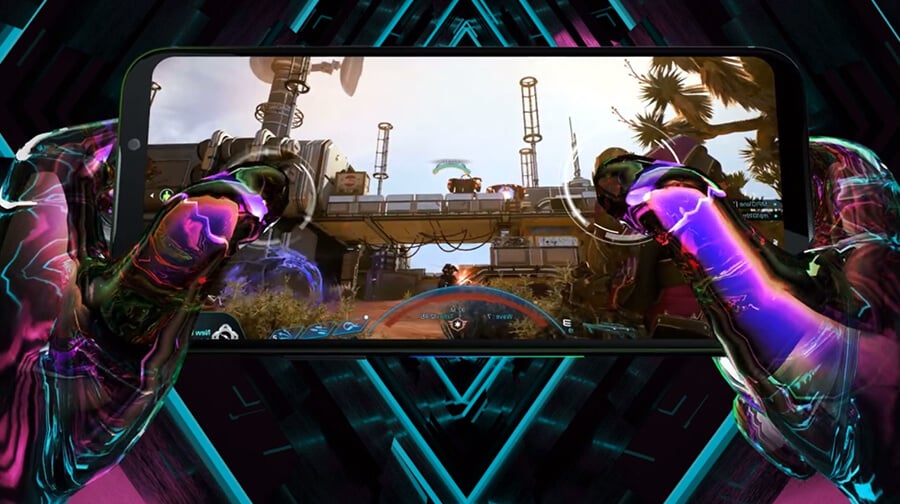 Battery wise, they’re both packing a 4,000mAh battery along with a 27W Fast Battery charging feature. Aside from the following features, they are also similar in some minor details such as having USB Type-C port, in-Display fingerprint scanner, face unlock and support for gaming peripherals. 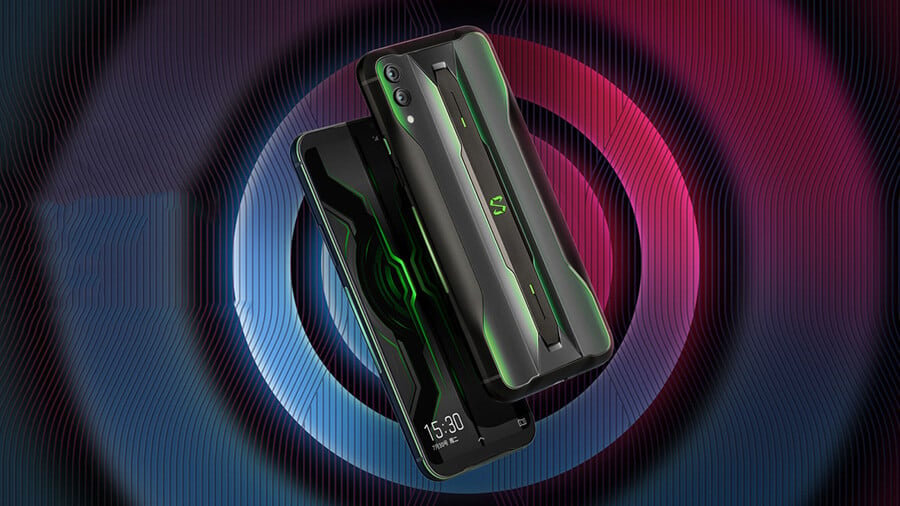 Overall, Xiaomi has provided its customers with great options by releasing different memory and RAM versions of the phone. Both devices are already powerful enough to deliver top-notch performance in basic tasks and gaming. So you can either save money and get the Black Shark 2, or get the Black Shark 2 Pro if money is not an issue.