For those who are unfamiliar, the Xiaomi Mi 9T Pro is basically the international model of the Redmi K20 Pro that was announced back on China back in May. The device made its international debut in Europe. 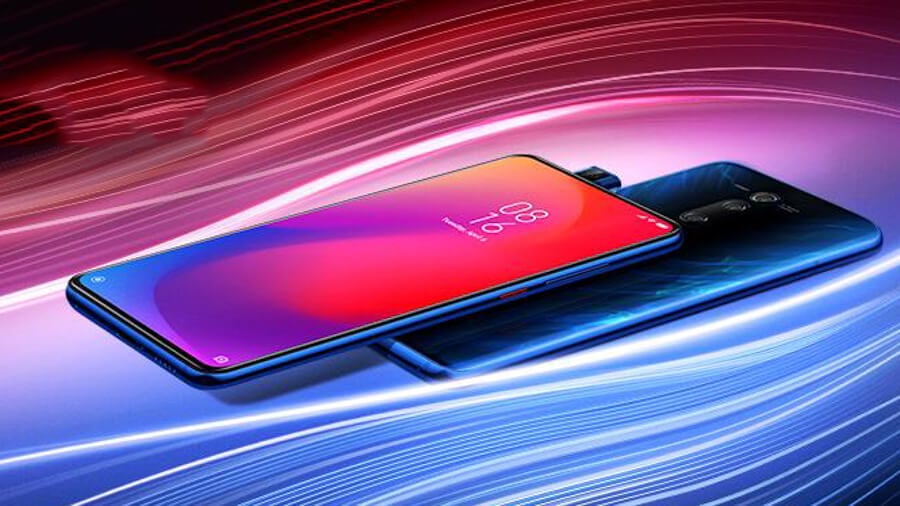 This one will sport a similar design to the Mi 9T (Redmi K20), but with upgraded specs for those looking for a flagship-level device for less. There’s still the unique design on the back, a Super AMOLED screen with an in-display fingerprint scanner, and a pop-up selfie camera on the front. 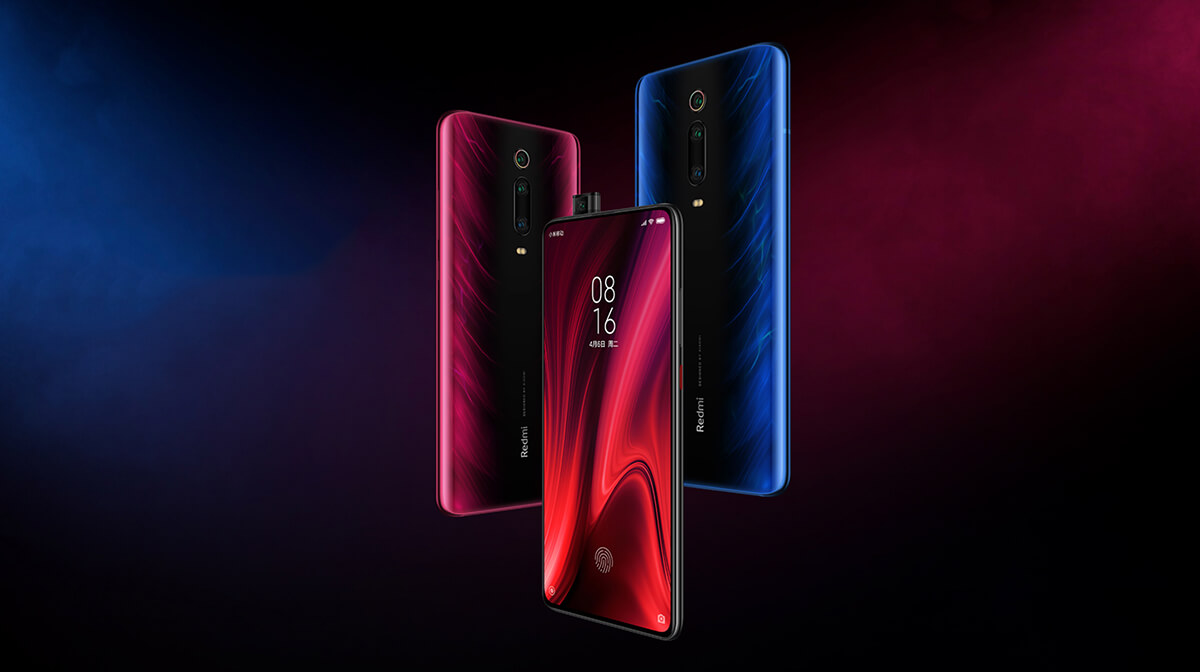 Its primary camera was also upgraded to a 48-megapixel Sony IMX 586 sensor (vs Sony IMX 582). It also comes with a faster 27W charging technology. You can check out our specs comparison to learn more about their difference.