Xiaomi has just revealed the Mi Max Prime in their three-day Diwali sale announcement in India.

This phone is basically a premium version of the Mi Max which was launched earlier this year. The predecessor’s Snapdragon 650 chipset has been changed up to a more efficient Snapdragon 652 processor. It brings another two powerful Cortex-A72 CPU cores, making it an octa-core from the previous hexa-core setup.

The Mi Max Prime also has more RAM and storage. It has 4GB of RAM and an incredibly huge jump from 32GB to 128GB of internal storage. Overall, this is certainly a big upgrade. 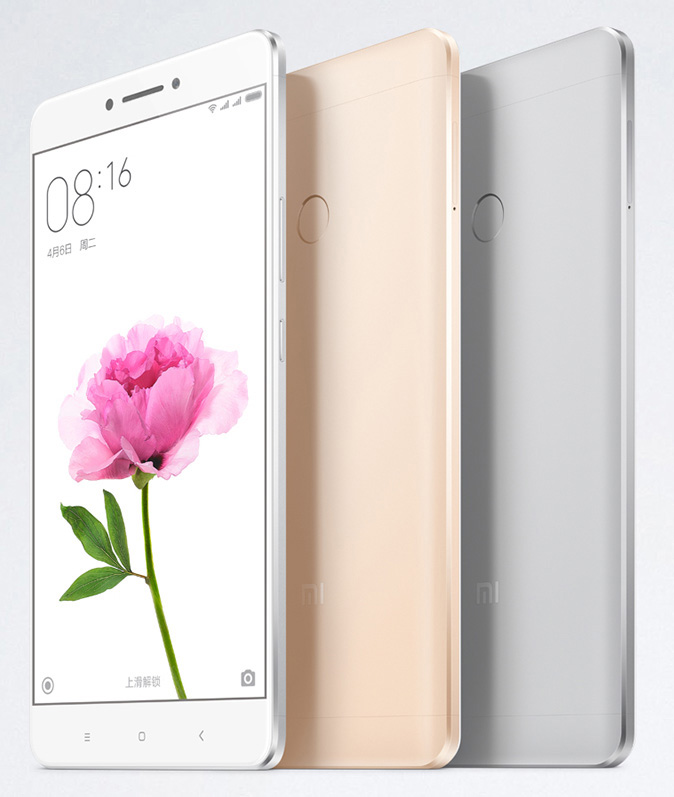 But aside from those mentioned above, everything else is the same as the Mi Max. It still has a gigantic 6.44-inch 1080p IPS display as well as the 16-megapixel camera and 5-megapixel selfie shooter. It’s running on Android 6.0.1 Marshmallow with MIUI on top. It’s got a massive 4,850mAh battery which is enough to last the device for a day or two.

It’s got great specs for its price, so it’s a handset that people should consider when shopping for a mid-range smartphone. Other handsets within the same price range include the ASUS Zenfone 3 and the recently launched Samsung Galaxy J7 Prime. One differentiating factor of the Mi Max Prime is its big footprint, which can be appealing to phablet fans.