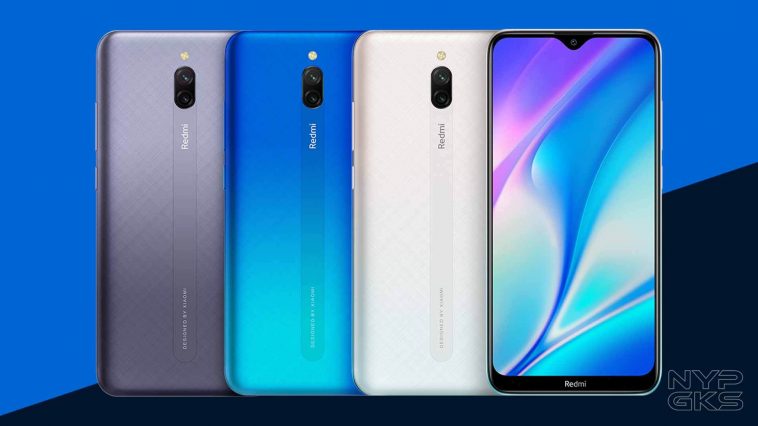 Xiaomi released another budget smartphone — the Redmi 8A Pro. This, however, is not a “new” device as it is merely a rebranded version of the previously launched Redmi 8A Dual.

The Redmi 8A Pro features a 6.22-inch HD+ LCD screen with Corning Gorilla Glass 5 as protection. At the top-most center of the display is a tiny notch housing the front camera, while at the bottom is a huge bezel for the Redmi logo. At the back, there’s also a Xiaomi branding.

Qualcomm Snapdragon 439 processor powers the handset, coupled with 2GB/3GB of RAM. It is also available in 16GB/32GB internal storage, expandable up to 512GB via a dedicated microSD card. Sadly, it runs an outdated Android 9.0 (Pie) with MIUI 11.

In case you’re wondering, the Xiaomi Redmi 8A Pro has a triple card tray which allows the use of two nano-SIM cards and a microSD card at the same time. The device, on the other hand, comes with a large 5,000mAh battery, supported by an 18W fast charger via a USB Type-C port. Unfortunately, only a 10W charger is available out of the box.

Going to the camera department, the Redmi 8A Pro has a dual-camera setup with 13-megapixel as the main camera paired with a 2-megapixel depth sensor. Moreover, it has an 8-megapixel selfie camera that’s good enough for selfies and video calls.

The other features of the smartphone are the 3.5mm headphone jack and a built-in FM radio but no fingerprint scanner. It has a 156.5 x 75.4 x 9.4 mm body size, with P2i splash-proof cover that makes the phone easy to hold.

No word yet whether the Redmi 8A Pro will come in Philippine stores. So, better stay tuned for more updates.