Unlike the flagship K20 Pro, the Xiaomi Redmi K20 is powered by a Qualcomm Snapdragon 730 processor. It also has a dialed down 48-megapixel Sony IMX 582 primary camera on the back, although the 8-megapixel telephoto and 13-megapixel ultra wide shooters were kept. 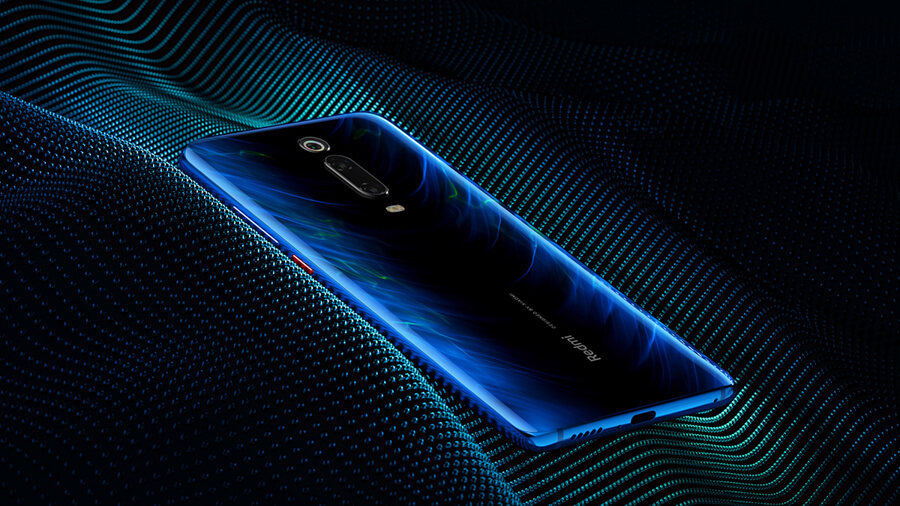 Moreover, it will have the same 6.39-inch FHD+ Super AMOLED screen that the Pro model have. Xiaomi also kept the in-display fingerprint scanner on the Redmi K20, as well as the 4,000mAh battery (although it only charges at 18W instead of 27W).

The Xiaomi Redmi K20 will come with the same 20-megapixel levitating selfie camera on the top, which allowed the company to achieve that impressive screen-to-body ratio. Its official pricing and release details here in the Philippines are yet to be announced so stay tuned for that.