Just when we thought that an era has already ended, Apple surprised everyone and announced a refresh to one of their prominent product line — the iPod.

Apple went ahead and introduced the new iPod Touch 2019, which now comes with a more powerful A10 Fusion processor. That’s the same chipset found on the iPhone 7 from a couple of generations back. 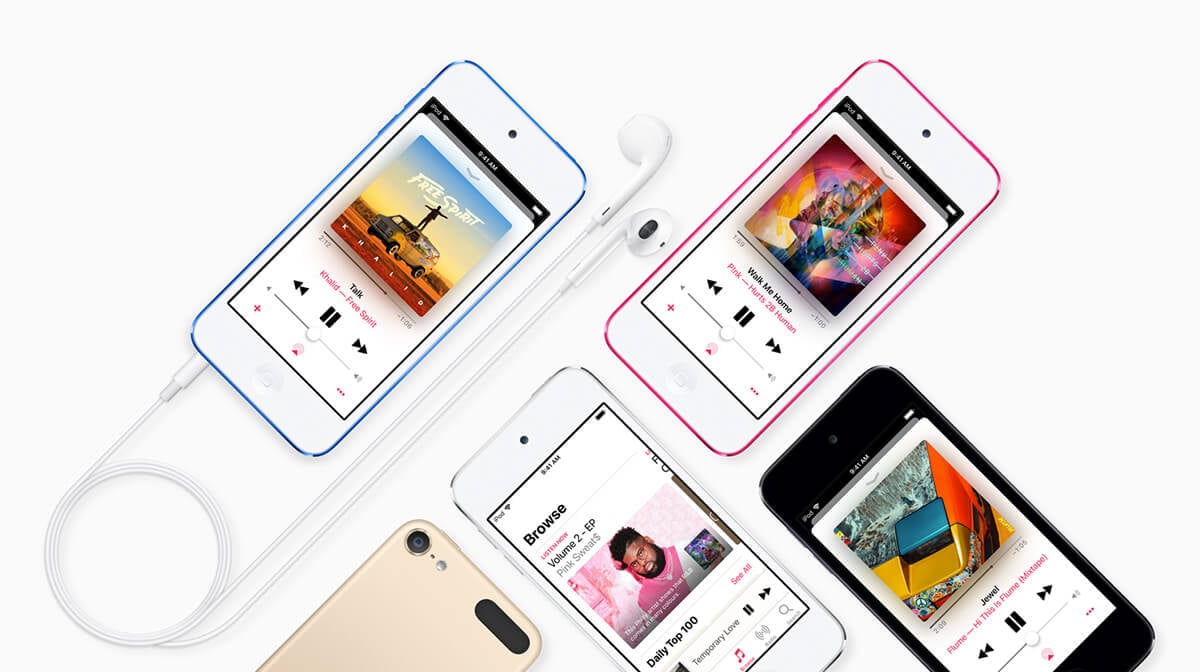 With the more capable chipset, you can now do group FaceTime calls (up to 32 people), use AR-related apps and features, and just experience a snappier performance overall.

Apple also added a 256GB storage option for the iPod Touch 2019. But if you want something more affordable, you can opt for the 32GB or 128GB models. 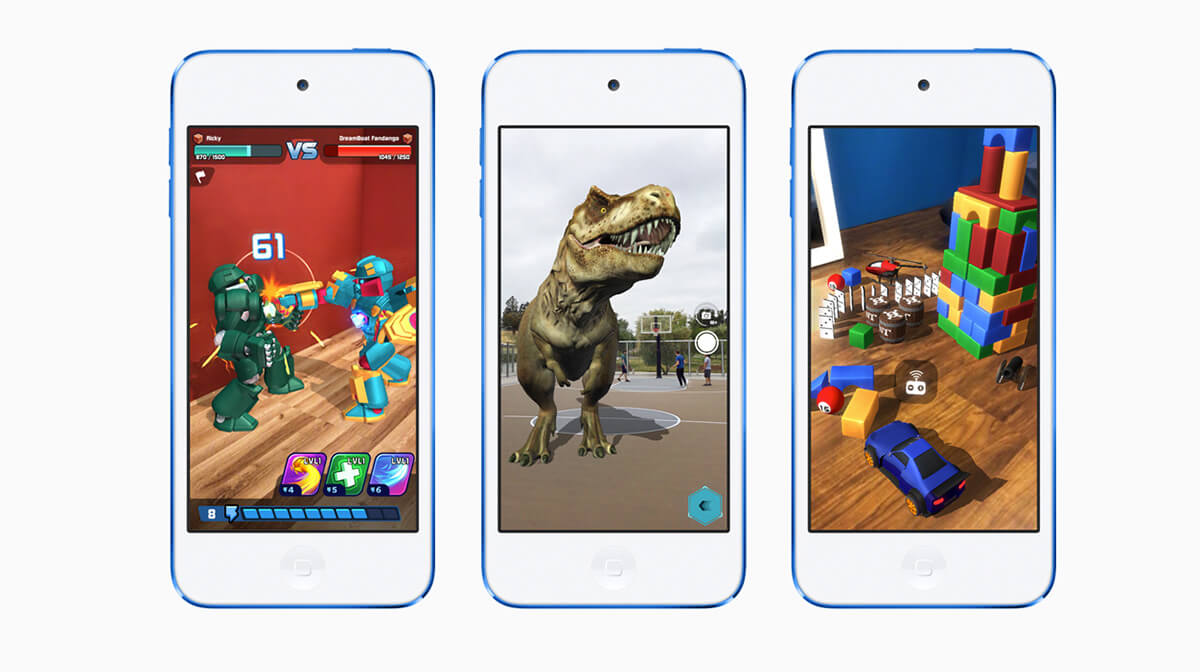 The rest of the specs and features are pretty much the same. It still has that 4-inch LCD screen with an 1136 x 640 pixel resolution, with thick bezels on top and bottom. There’s also the home button (no TouchID) that we’d never thought Apple would bring back in a 2019 product.

On the back, we have the same, familiar design with an 8-megapixel primary camera sitting on the top left. It also comes with a 1.2-megapixel snapper for selfies. 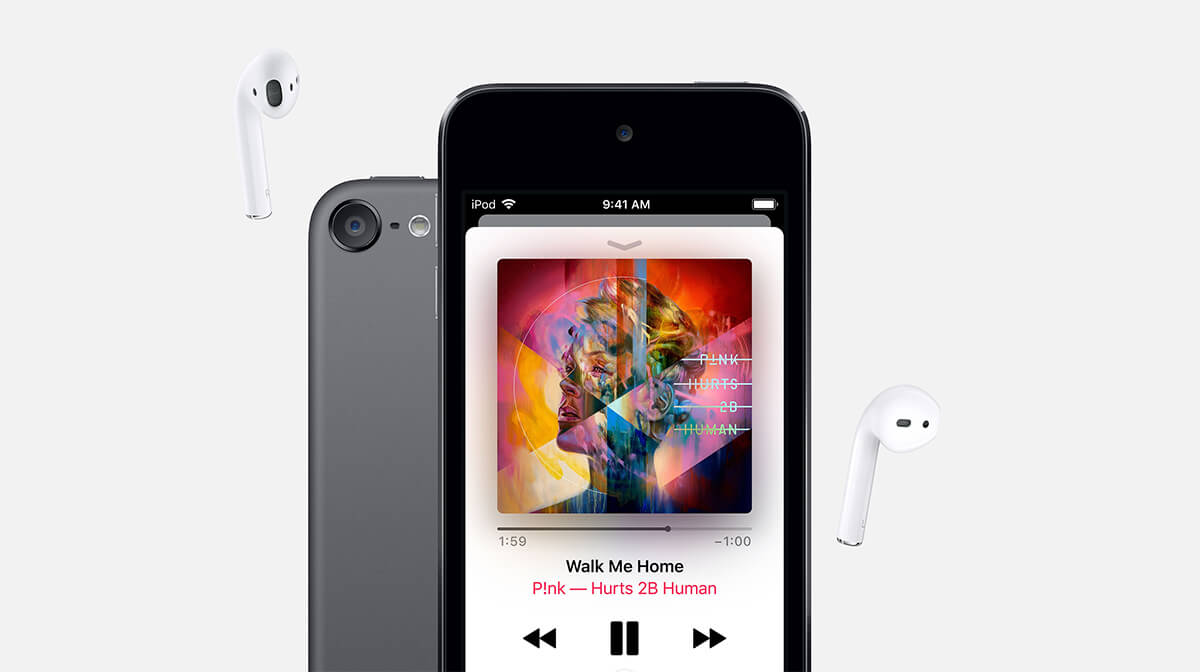