ZTE’s “new” smartphone offers specs with big numbers, but with outdated bits. This is the ZTE Blade V7 Plus.

They are keen on providing us with new midrange devices. And with that said, you can expect nothing more, but less, with the ZTE Blade V7 Plus.

This new smartphone might have all the fancy numbers listed on its spec sheet, but it quickly disappoints in one of the most important segments. This handset — a smartphone launched in 2017 — only runs on Android 6.0 Marshmallow. It looks like Android O has already rolled out when this gets updated to Nougat, if it ever gets updated. 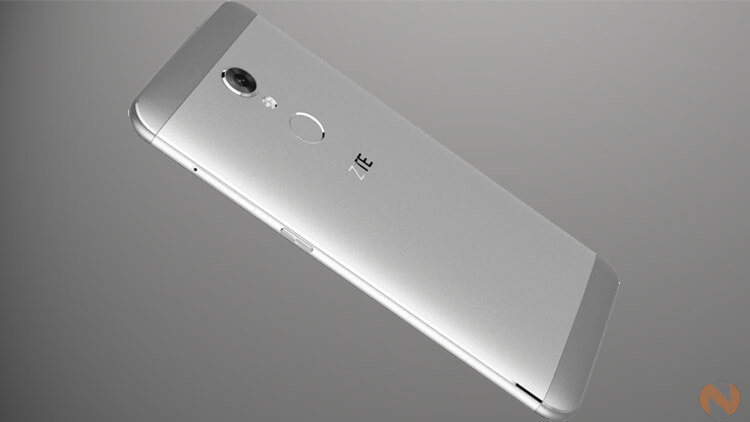 But if you can look past the operating system, you can actually appreciate this one. The Blade V7 Plus has a 5.2-inch display with a sharp 1080p resolution. There’s a 13-megapixel camera at the back, a fingerprint scanner, and a MediaTek octa-core processor inside.

The ZTE Blade V7 Plus is only currently available in Russia and Australia for $282 (~Php14,300). Whether or not it will be available in other countries is yet to be announced.