ZTE’s Nubia brand brings us a new offering for the midrange category. Announced alongside the M2, M2 Lite, and M2 Play back in March, the new ZTE Nubia N2 will join the company’s budget smartphone portfolio.

Thanks to the intense competition, handset manufacturers like ZTE has no choice but to up their game. And their devices like the ZTE Nubia N2 is a testament to their continuing effort. Having an all-metal build is turning is now becoming a standard to budget smartphones today. That’s far better from the second-rate plastic materials that they used to utilize before. 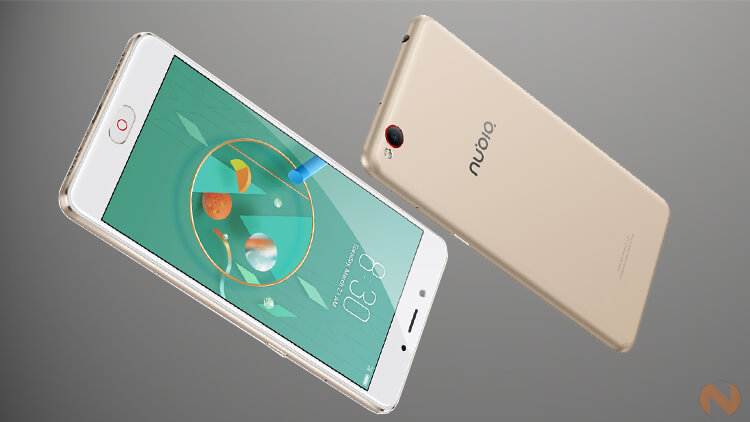 Other than that, the Nubia N2 also sports an admirable 5.5-inch AMOLED display. But as a caveat, it only has an HD, 720p resolution. It’s also rigged with a MediaTek octa-core processor — which warrants its midrange-ness.

Thankfully, its SoC is stacked with a generous 4GB of RAM. And you know what’s more generous? It’s 16-megapixel front camera for selfies. There’s also a substantial 5,000mAh battery that is expected to last. However, you might be really patient on recharging this as it doesn’t support any quick charging technologies. 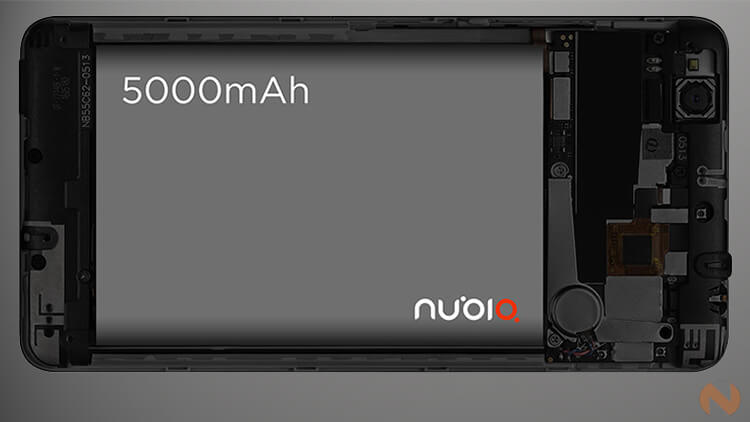 Additionally, it only has Android 6.0 Marshmallow. Hopefully, ZTE will pick up the pressure as most of the competition now announced Android Nougat updates to their devices.

The ZTE Nubia N2 is priced at CNY1,999 (around Php14,900). As of now, local pricing and availability in the Philippines are yet to be announced.