When you are born somewhere around the ’80s and ’90s, you know that much of the succeeding years was big on gaming. While the concept of video game as a form of entertainment has been ongoing since many years prior, it is around this time when the landscape of the industry began taking on different shape.

After all, as early as around the ‘70s, the very first gaming handheld device was introduced into the market which subsequently gave rise to other gaming consoles of its kind, notably the “Game Boy” series. But it was not until 1989 when this commercially-successful product was conceived and released for consumers.

Since then, later models were developed in a line-up that is “Game Boy” which brought forth significant changes and upgrade per installment, namely the Game Boy Color and the Game Boy Advance.

But who in the ‘90s forward will not remember Game Boy’s exclusive titles which in part gave the platforms popularity as handheld platforms such as the Pokémon, Super Mario, The Legend of Zelda, Metroid, etc. The consoles themselves are mostly sought after due to these titles alone.

Yet, for consoles which are now considered classic and vintage, the Game Boy series of handheld gaming products nowadays are quite rare, and if available, may come at a hefty sum from the collector’s market. 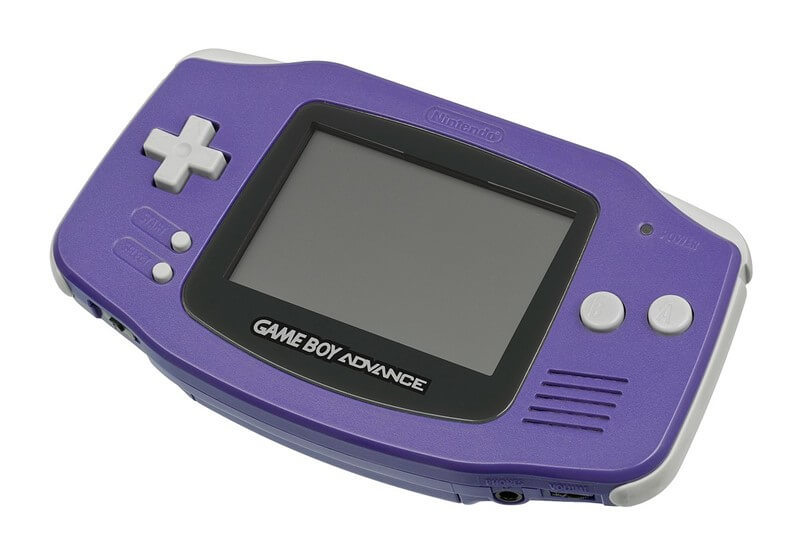 Although the games in these consoles are still relatively several years away before they make it into the public domain, the homebrew scene are very active in preserving these games for the modern gamers. One way these people are doing their part in keeping their source of sweet nostalgia is by developing applications which let our modern devices emulate them as the user wishes.

Now, while this activity may somehow connote a bit of piracy; in reality, there is also a legal site to the retro emulation scene which makes it not totally illegal.

If you are a retro gamer and collector yourself which owns a library of classic titles for the Game Boy, the idea of you dumping images of your games—called ROMs—is within your rights as original owners. This means that you can play the games you already own in another platform simply because it is possible.

Piracy, however, enters the overall picture when the ROM of a particular Game Boy title gets distributed to a wider audience, with or without the original owner’s permission. Yet, this notion, is also debatable.

But like the earlier premise, one noble reason why emulation occurs is to preserve retro gaming as a thing of the past into the future, essentially immortalizing a point in history which brought joy to many people’s hearts. 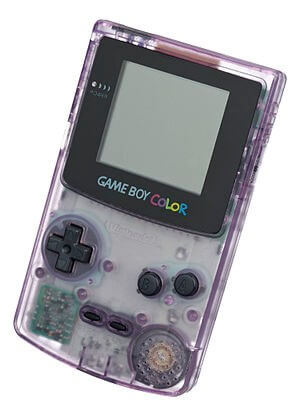 Our gadgets have come a long way since the very first Game Boy which meant that our platforms of today are more powerful than ever. With more processing power, it means that our devices are more capable of emulation which is a thing we had been seeing since for a long time now.

With the developers becoming more and more versed in the concept of emulating one system into another, seeing emulating software coming to our smartphones is rather unsurprising. In fact, there is not only one, nor two, but multiple of them already, each of which fighting for the number one spot among retro gamers.

In this article, we delve into the world of retro gaming emulation—particularly around the Game Boy series—and see which among the already many applications that litter Google Play Store is worth checking out.

There are not much emulators as expansive and enduring as RetroArch. Although the diversity of the number of systems you could emulate with RetroArch is set according to “cores.” Of these cores, the Game Boy, Game Boy Color, and Game Boy Advance systems have a special place.

For an app which tries to become everything at once, the developers fail to incorporate certain features in it that are otherwise seen in dedicated system emulators. This is perhaps most apparent in the Game Boy systems RetroArch emulates.

Yet, despite missing on the fancy stuff, RetroArch more than makes up for with a very high compatibility of emulation to games from the Game Boy systems library.

Perhaps one major advantage to using RetroArch is that, as an open source software, it is completely free to use. RetroArch’s more complicated interface requires a lot of getting used to, so it’s quite a bummber to those who have been using emulators with simplified designs. 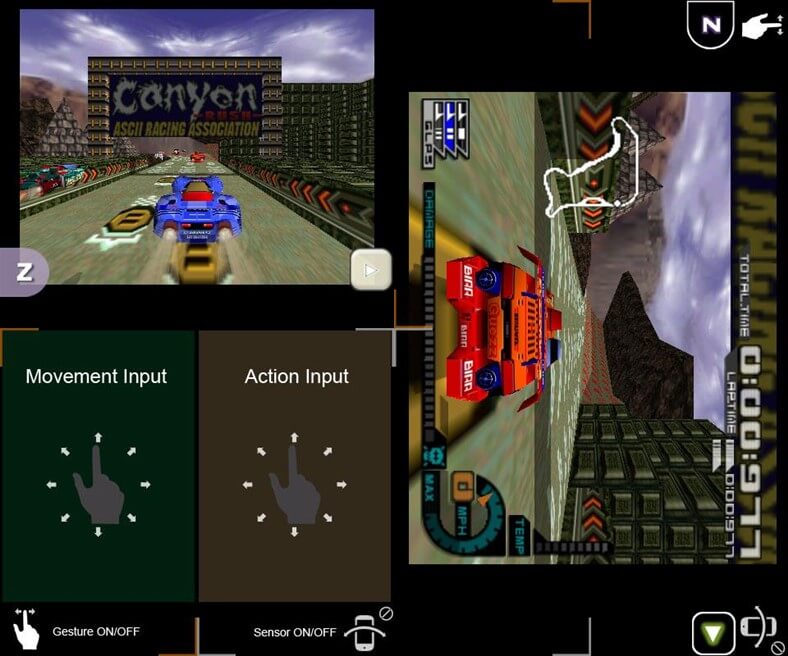 ClassicBoy may seem like a dedicated Game Boy-only emulator for its name alone, but this free (and paid) Android app also encompasses other classic platforms like the PlayStation, Sega Genesis, and Nintendo Entertainment System.

As an emulator, the ClassicBoy is very functional to say the least—that is, it runs almost every ROMs specific to a certain console you throw into it. Like most gaming emulators of its kind, it is also packed full of features that makes it the desirable platform for gaming like having save states, load states, cheat code support, and fast forward functionality.

Furthermore, the application also features hardware controller support which means players who are not keen on using touchpad for controls can make use of a third-party game controller to play the games.

While it is tempting for most users to get their classic Game Boy experience for free, premium users get more benefits when they chose to pay for the platform. Aside from ROM emulation—which is basically the core of every emulator—the GBA.emu has cheat code support, quick saves, and hardware controller support.

While it is not guaranteed that this emulator is capable of running literally every title in the Game Boy Advance library, it is at least assured that it can run almost all of them smoothly.

Since GBA.emu is also available in PC, Broglia made a brilliant choice of enabling cross-compatibility between the Android and PC versions which means giving users the ability to bring their game to either of the two platforms.

For users who are keen in checking out this app, they must however pay a fee to experience it.

Another one of Robert Broglia’s project for the emulation scene, the GBC.emu does not just emulate the Game Boy Color as its name alone might insinuate, but rather also the original Game Boy. Like his other project, the GBA.emu, this emulator application has a very high compatibility rate to most Game Boy and GBC games.

While this app may lack a feature that is found in GBA.emu, Broglia tries to maintain the meatiness of the GBC.emu by enabling both Gameshark and Game Genie support, support for external hardware controllers, and cross-platform playability with PC.

Despite being open source, the application which you can download at Google Play Store is not free. Given the outstanding appearances of other well-known emulators out there, the Nostalgia.GBC is quite obscure for most people. But for those who tried it—like we did—it is easily judged as among the better emulators out there where features from both free and paid versions are of no distinction.

When most other emulators are sharing similar features which make them all essentially alike, the Nostalgia.GBC puts more into the table with its coming up of the “rewind” feature—a la Prince of Persia.

Although the aforementioned feature may technically fall under the notion of cheating, Nostalgia.GBC’s rewind functionality adds ease to games whose difficulty is defined by missing out on checkpoints to resume play from for another try. Meaning, you can never be dead or lose a game when you have the power to go back at an earlier time to play the game. 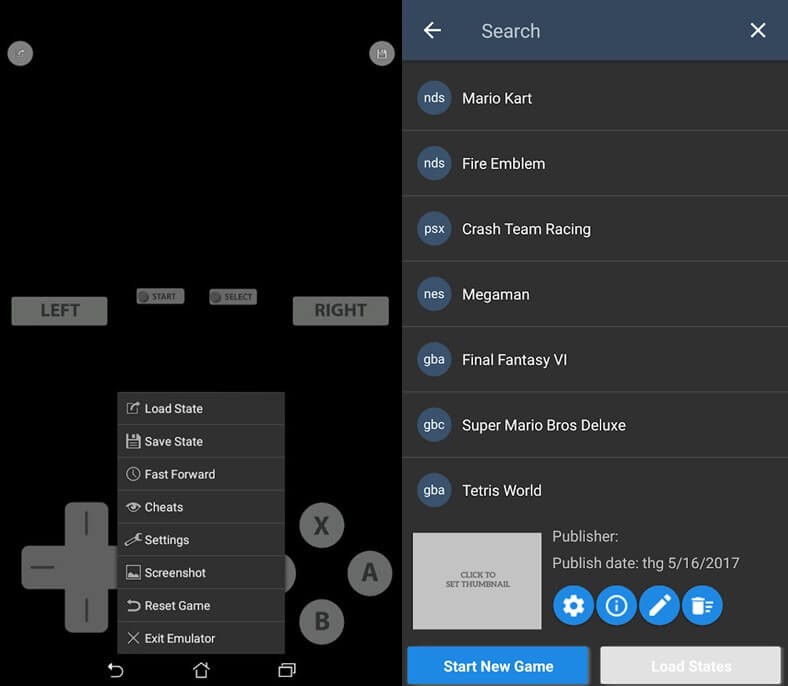 Similar to the ClassicBoy as a multi-platform emulator, but free, the EmuBox is capable of emulating other platforms apart from just the Game Boy Color and Game Boy Advance. In addition to the two Game Boy series consoles, this particular emulator also emulates the original PlayStation, SNES, and the Nintendo DS.

Apparently, as this emulator likes colors, the original Game Boy is sadly not included. But, hey, for something you just download from the Google Play Store for free, how can you complain, right? 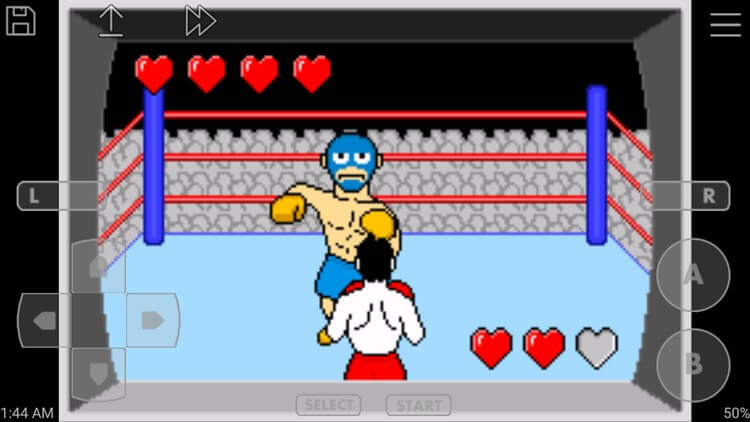 When looking for the best dedicated GBA emulator for Android, the application John GBA makes for an easy choice as among the best. Given our personal experience with this application, we can honestly say that it can run literally every game play on it.

While this app has the features that are common in most emulators of its kind, John GBA adds a unique flair with the addition of the “slow down” mode which provides an unfair advantage of slowing things down in-game.

If you are lacking a needed external controller for easier play, the John GBA’s on-screen control is more than sufficient enough to make players stick on the touchscreen.

For users who are serious about the progress of each of their play session, this app also features online backup support with Dropbox which is a makeshift version of cloud saving for free.

As a paid application, John GBA is totally free from unwanted advertisements and can work fully offline. 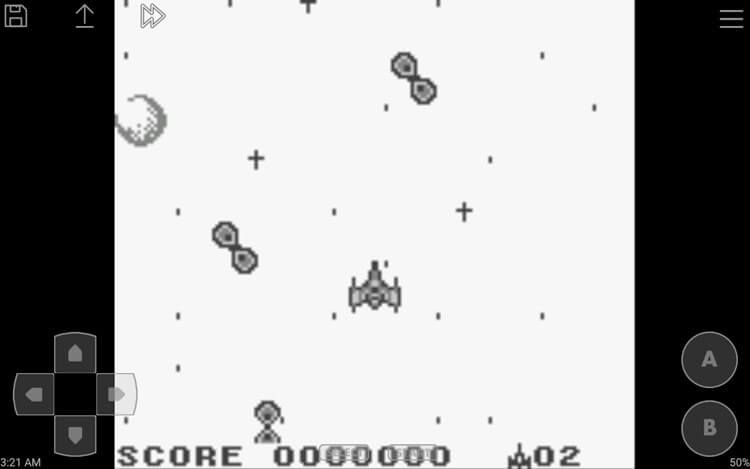 With the name “John” in its title, it is easy to assume how the John GBC relates to John GBA—that’s because they were both made by the same developer. John GBC, however, is not a dedicated Game Boy Color emulator but also transcends to the original Game Boy.

For two applications to have come from the same person, the features we see in John GBA makes for an almost a “signature” that is also apparent in John GBC. Specifically, the “slow down” mode and Dropbox support for backing up saved files.

Perhaps, one major strength of this emulator—as expected from a good working Game Boy emulator for Android—is that of its high compatibility to games, as well as its apparent lack of ads. Like John GBA, however, John GBC is not free. 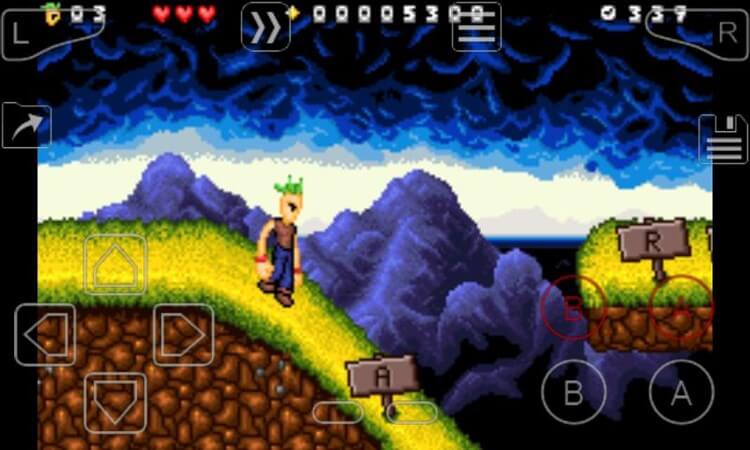 Previously, we’ve stated how John GBA’s features make for “an almost signature” to the emulator. Having come across “My Boy,” the notion therefore becomes blurred.

Containing many of the features which John GBA has, My Boy added another layer of exciting feature by incorporating a “wireless” link cable support (via Bluetooth or Wi-Fi), rumble feature, and BIOS emulation. This means that two players can now play competitively using their Android smartphones, experience vibrations when needed, and run the emulator off-the-bat.
Lastly, the GameBoy emulator for Android also has native support to OpenGL which opened further possibilities to its emulation.

However, for an application as amazing as this, it deserves the developer compensation which you can download for free at the Google Play Store. Otherwise, check out the app’s free version which might come restricted from some features. 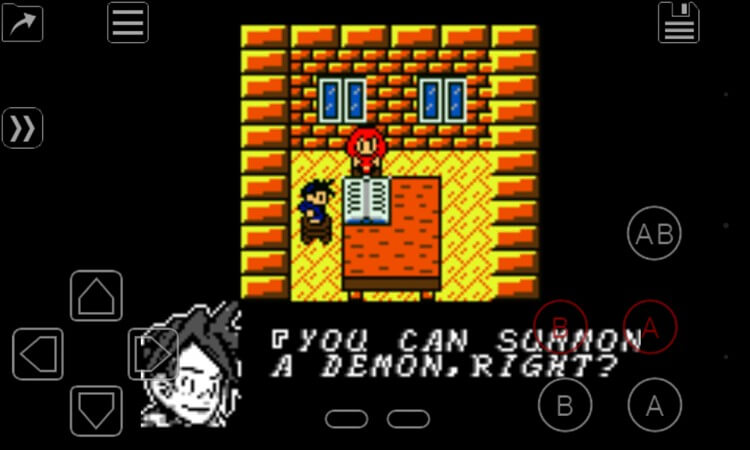 After coming across two developers who had unique takes in both GBA and GB/GBC emulation, it hardly comes as a surprise that another developer makes his entry to both segments in the emulation scene. As if is it is not obvious enough, My Boy’s developer is also the same person or group of persons behind My OldBoy, which is essentially an emulator for the GB/GBC.

Apart from being able to exclusively emulate Game Boy and Game Boy Color titles with utmost precision, My OldBoy has all the same features that makes Old Boy a badass emulator for the Android.

Like the My Boy emulator, My OldBoy is either free or paid to be used where your choice might reflect your support for the developer or not.

It must truly be a golden time for retro gaming we have at the present. Gone are the days when longing makes for common response to reminiscing the good times with the good old games—thanks to emulation.

Did we miss anything? If you know of any other good Game Boy emulators for Android, feel free to drop a comment below and recommend them to us.