The popular Nintendo Kart racing game has finally arrived in mobile as the Mario Kart Tour.

Mario Kart Tour can now be downloaded for Android and iOS devices starting now. Although, there might be some server issues currently happening due to the number of people trying to get on the game.

What’s not known about the game until its release is the Gold Pass. The Gold Pass is a USD5.00 monthly subscription which allows players to get more in-game rewards while playing the game.

Players will be able to get Gold Gifts when they race in tours. Another benefit is the special in-game badges you can get from Gold events. Lastly, you’ll also be able to unlock the 200cc mode. This mode is faster and more difficult gameplay compared to the normal ones.

Not ready to spend USD5.00 immediately for the Gold Pass? Don’t worry as Nintendo has you covered. They’re offering a two-week free trial. Be careful though! If you are unable to cancel your gold pass membership within the trial period they will automatically charge you for a 1-month term. 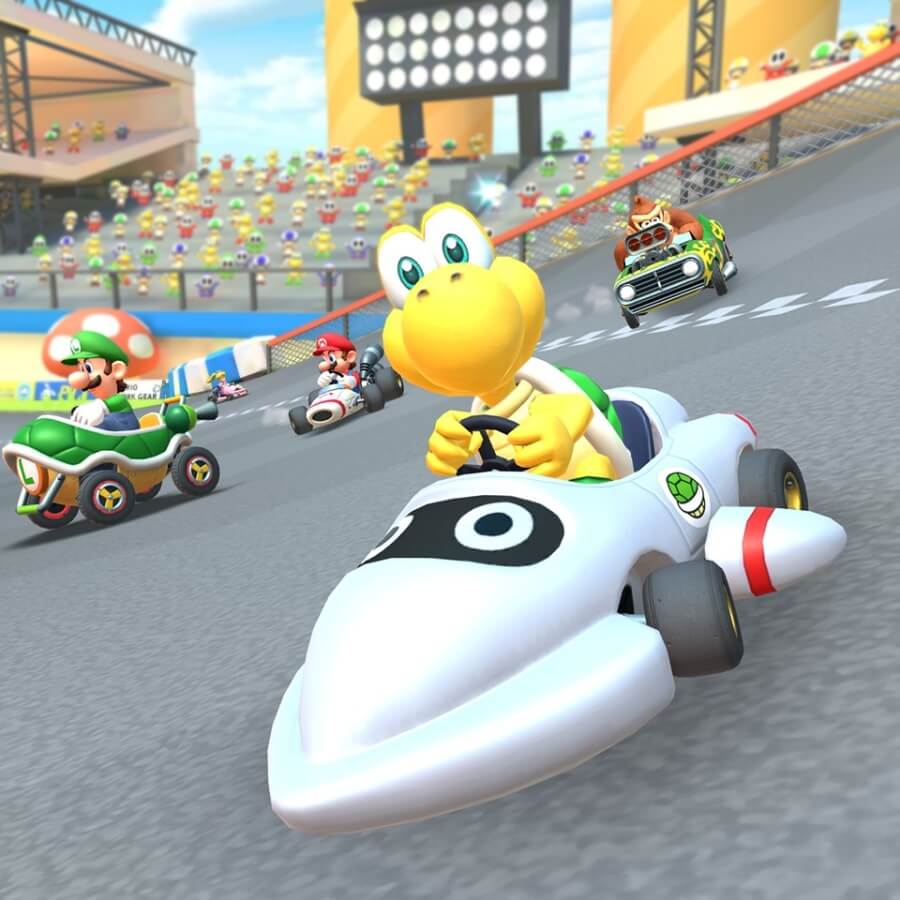 See also: 8 Pokemon mobile games for you to try

Just like the console game, Mario Kart Tour will also allow you to use various drivers, karts and gliders. These can also be upgraded and collected throughout playing the game.

New maps are also headed to the mobile game, and don’t forget some Mario Kart map favorites as they are also coming to mobile. You can expect some Rainbow Road madness when playing!

What are you waiting for? Go download the game right now! Let us know what you think of it down in the comments section.