Xiaomi, a leader in smartphone, mobile apps, and laptops innovation, has released its own new battle royale game hailed as Survival Game.

The game was introduced in closed beta for a certain period but is now offered for everyone exclusively through the Mi Apps store. The file size eats up 185MB and was developed by ‘SuperEdguy.’

The game was actually similar to other popular last man standing games like PlayerUnknown’s Battlegrounds (PUBG Mobile) and Fortnite. 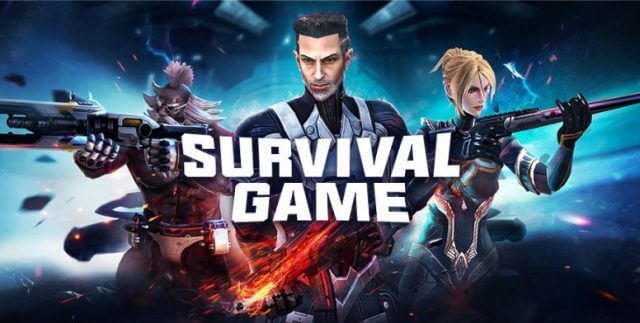 Survival Game allows you to collect ammunition and supplies which can help them to be the last man standing and win the game.

According to Xiaomi, the game also gives you the chance to acquire jetpacks which develops more tactical gaming experience.