The low-end smartphone market in the Philippines has been long-time saturated. However, it’s hard to blame manufacturers for doing so. In the latest IDC report, a huge chunk of smartphone sales in the country was credited to the low-end market.

Nokia, under HMD Global, has officially launched an affordable smartphone in the Philippines. This device, with such cheap price tag, is targeted for the average Filipinos who only need basic smartphone functionalities.

But like what I said earlier, the field that the Nokia 1 is entering is already populated. It will go head-to-head with different gadget brands, including local ones like Cherry Mobile — which is actually the number one smartphone brand in the Philippines in terms of total units sold. 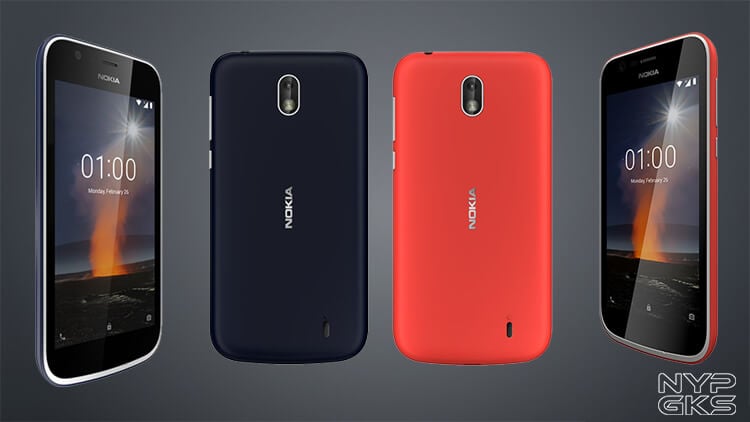 So, the question is, does the Nokia 1 have what it takes to flourish in this market segment? Today, we’ll be comparing the specifications of the Nokia 1 to one of its biggest competitor — the Cherry Mobile Flare S6. The Cherry Mobile Flare S6 clearly has a lot of advantages over the Nokia 1 in terms of hardware.

First off, it has a bigger and sharper screen, has double the RAM and internal storage, better set of cameras, bigger battery. Cherry Mobile was even able to squeeze in 4G LTE connectivity, fingerprint scanner, and a USB Type-C port.

For those shopping in the Php5k and below market, one of the key considerations is to get a device that gets the job done, and possibly save as much money as possible.

While the Nokia 1 has obvious compromises, it was able to get some of the important stuff right. This phone runs on a newer and more efficient Android 8.1 Oreo Go Edition, which really complements its low-end hardware — a part that’s really essential for a device at this price category. The device also has 4G LTE, a feature which most manufacturers tend to dismiss in most of their low-end releases in this price range. 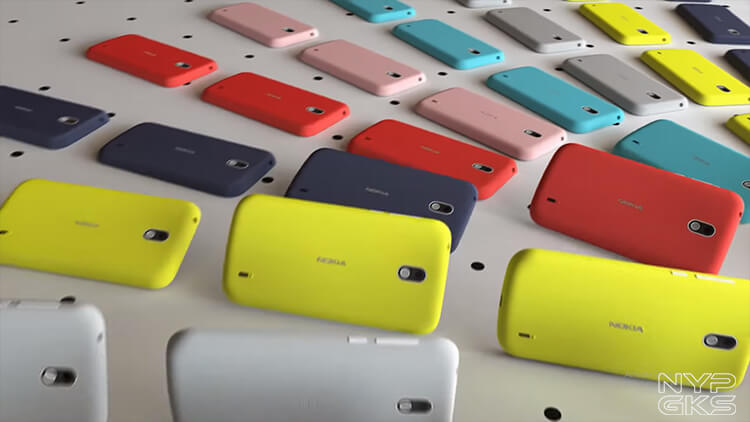 To wrap it up, I think both devices are great options. It’s just up to the consumer if they want something from an international brand, or going local is not a problem. The Cherry Mobile Flare S6 definitely has better hardware, but the Nokia 1 reigns supreme in terms of software with its Android Go operating system.

In case you’re thinking of getting the Flare S6, you might want to check our full review to learn more about it.