ASUS launched a slew of new smartphones under their new Zenfone 5 line. However, a lot of people especially those who are here in the Philippines, are more excited about the more slightly more affordable option — the standard ASUS Zenfone 5 2018.

Unlike the Pro model, the ASUS Zenfone 5 has toned-down hardware and features, plus a price tag that’s more wallet-friendly to the average Filipino.

But the thing is, the Zenfone 5 2018 is not the only available device in the market. Just recently, the device got another competition with the new Nokia X6 — a new smartphone from HMD Global and Nokia that’s also aimed to compete in the midrange segment. 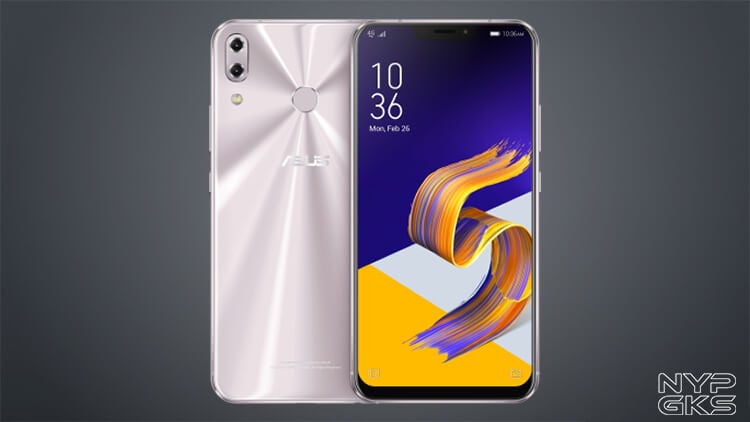 At first look, these two devices look really identical on paper. They share an identical screen size and even the same processor. However, since they came from different brands with different priorities, the two is still essentially different from each other in key areas.

In this Nokia X6 and ASUS Zenfone 5 specifications and features comparison, we aim to see which between these two are actually provide better value for the money. Can the Zenfone 5 2018 maintain the hype surrounding it? Or can the X6 easily extinguish its fire? That’s what we are here to find out. 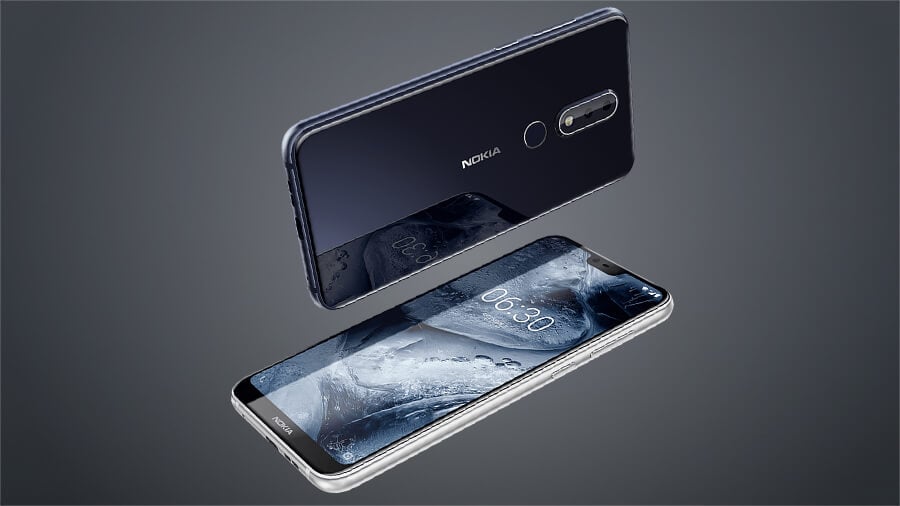 The Nokia X6 and the ASUS Zenfone 5 have their fair share of wins and loses on this fight. But before declaring the winner, let’s first digest the pieces of information provided by the table.

As stated earlier, the phones share the same screen type and they both have a display notch, FHD+ resolution, and 19:9 aspect ratio. However, the Zenfone 5 2018 has the better one as it’s marginally bigger at 6.2-inches. It also comes with a 96% NTSC color gamut coverage resulting in better display quality.

The processor used is pretty much exactly the same, so no problems there. In the camera department, the Nokia X6 takes the win in the front camera round as it comes with a 16-megapixel shooter, while the latter only has an 8-megapixel sensor. 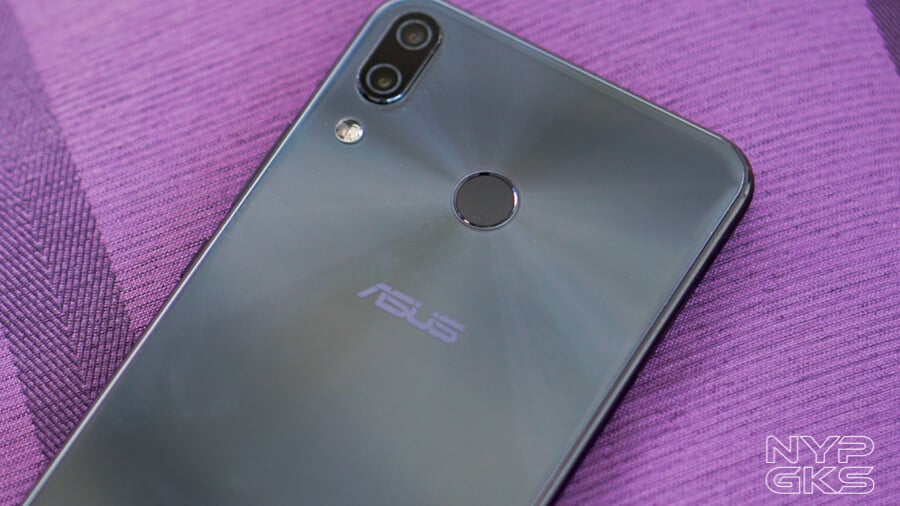 On the other hand, the Zenfone 5 2018 gets back in primary shooter comparison by having a better 12-megapixel and 8-megapixel dual rear camera system that can shoot wide-angle pictures — which has a more practical use than the X6’s 16-megapixel and a dedicated 5-megapixel camera for taking monochrome pictures.

The ASUS Zenfone 5 2018 also offers better audio features. It comes with a dual loudspeaker for a complete stereo speaker experience even without headphones. But if you really want to plug in a pair of cans, you’d be greeted by its DTS Headphone:X virtual surround which also greatly enhances the experience. 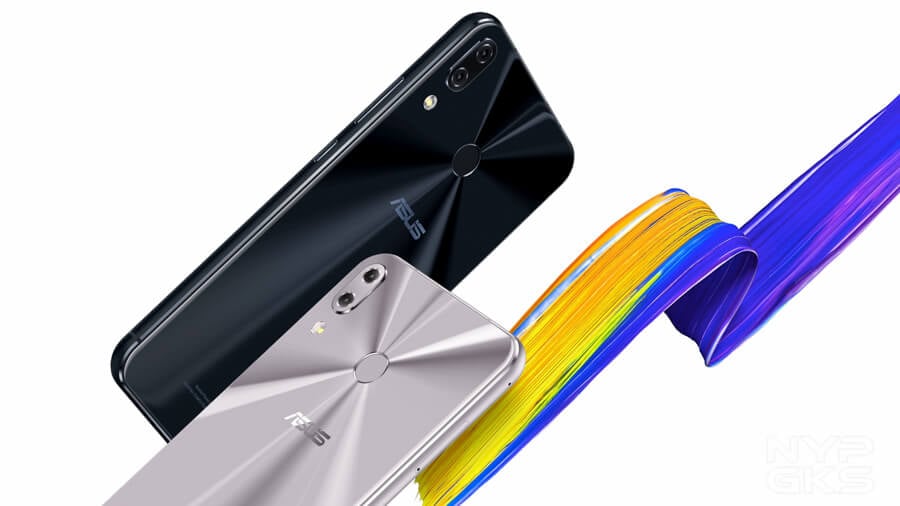 The Nokia X6, on the other hand, only has a single speaker. Their Chinese website, the only place where you can officially spot this device, didn’t say any fancy audio technology, so we guess Nokia went all basic in this part.

In addition, the Zenfone 5 comes with a bigger 3,300mAh battery, while the former only has 3,060mAh capacity.

So, conclusion time. As you see, it is safe to assume that the ASUS Zenfone 5 easily won this specs comparison battle, right? Well, hold on a minute. We haven’t talked about the price yet — a part where the Nokia X6 definitely has the upper hand. 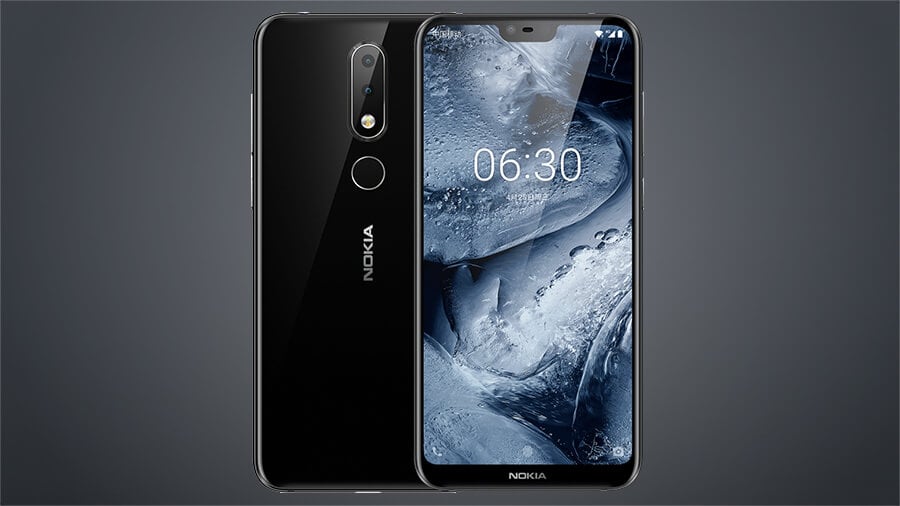 Although the official price in the Philippines is yet to be known, it does have a price tag in China. The Nokia X6, with the same 4GB/64GB configuration, retails for a price of CNY1,449 (~Php11,900).

That price is way cheaper than the Zenfone 5 2018’s Php19,995 value here in the Philippines. Sure, the Nokia X6’s price might still inflate once it gets here. But there’s no way it’s going to be more expensive than the Zenfone 5.

So, ask yourself this — are the extra perks you’d get from the ASUS Zenfone 5 worth the extra price you’d be paying? If the answer is a decided yes, then you can go ahead and get it now. But if you think that the Nokia X6 is just enough for you, you might have just to wait a little more as it’s official availability here in the Philippines is still uncertain.