Although they technically came from the same parent company, there’s no denying that OPPO and Vivo are archrivals. When one of them releases a new smartphone, the other will try to match it with a device in of their own.

This rivalry is very evident on their midrange offerings — the OPPO F7 and Vivo V9. However, not a lot of consumers might know that these two are actually fighting with each other even in the entry-level segment.

Just a few days ago, OPPO launched the new F7 Youth in the Philippines. This device is a splitting image of the standard OPPO F7, but with more toned-down specs all around to accommodate the cheaper price tag. 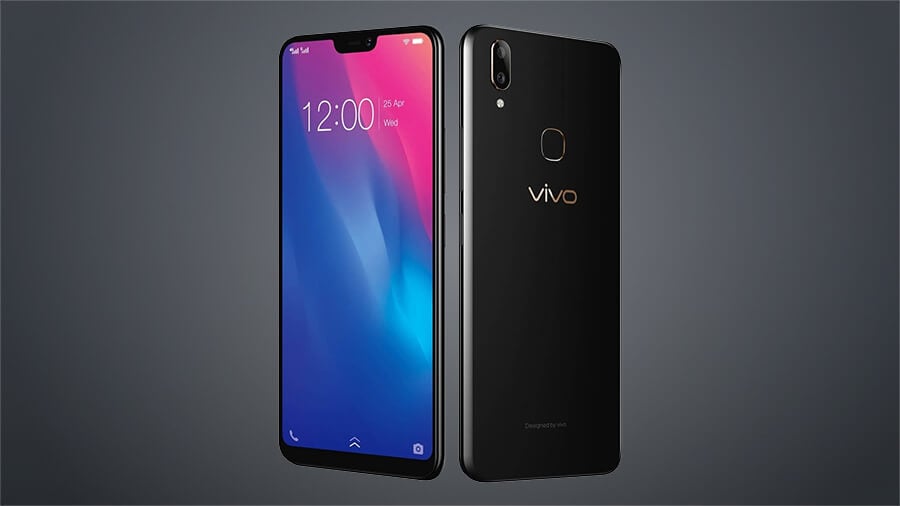 And to face the F7 Youth, Vivo launched the Y85 the very next day. The Vivo Y85 clearly looks like the smaller brother of the V9, which is really already apparent from the design itself. That’s why we’re wondering why didn’t they named it as the “Vivo V9 Youth”.

But whatever the case may be, both the OPPO F7 Youth and Vivo Y85 have the same price of Php13,990. This means that these two are made to go against each other and there’s no way around it.

Today, we’re interested to see which between these two devices would win in a specs comparison battle. If you’re shopping for a smartphone in this price range, should you go with the OPPO F7 Youth? Or are you better off with the Vivo Y85? Read our OPPO F7 Youth and Vivo Y85 specifications and features comparison below to help you make that purchasing decision. 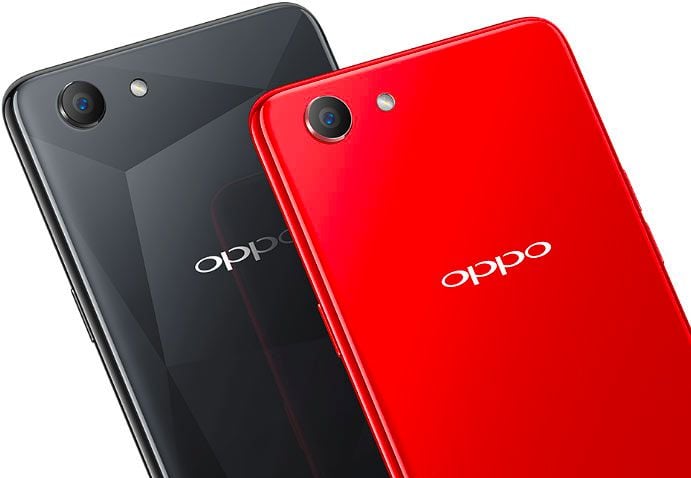 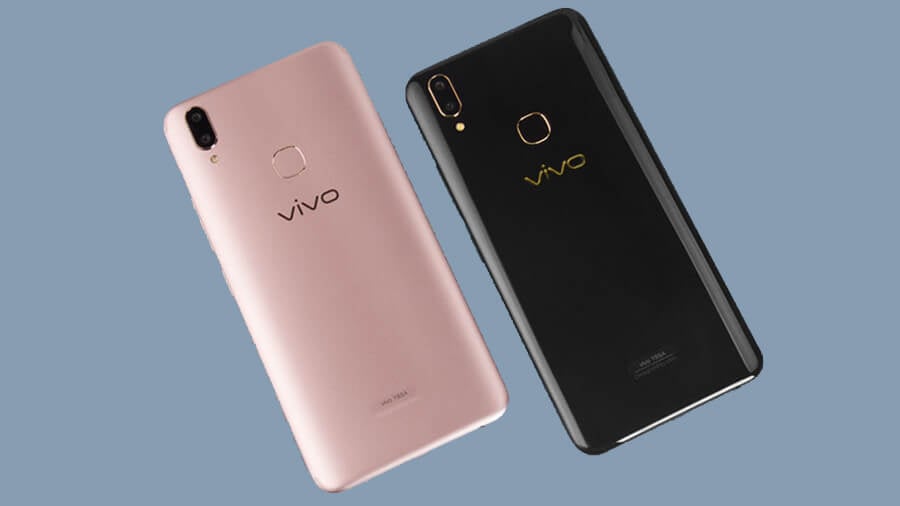 Well, it’s pretty clear who is the winner here. It is evident in the specs table above that the OPPO F7 Youth easily obliterated the Vivo Y85.

However, Vivo’s bet didn’t give up without a fight. The Y85 does have a better set of cameras than the F7 Youth. Its selfie camera is bundled with a SoftLight flash, which allows you to take pictures in low-light, or even in pitch black scenarios.

The device also comes with a fingerprint scanner which is something that the OPPO F7 lacks because it’s left with face unlock and other traditional security options. 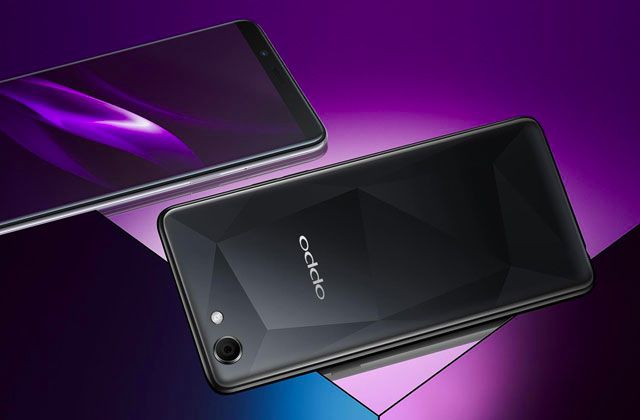 However, those are clearly not enough to beat the F7 Youth. For starters, OPPO’s offering runs on a more powerful MediaTek Helio P60 — which actually makes it one of the cheapest devices to house this chipset.

But to Vivo’s credit, the Y85 does run on the new Helio P22 processor. That’s still powerful in its own right, but it’s not beating the more premium P60. 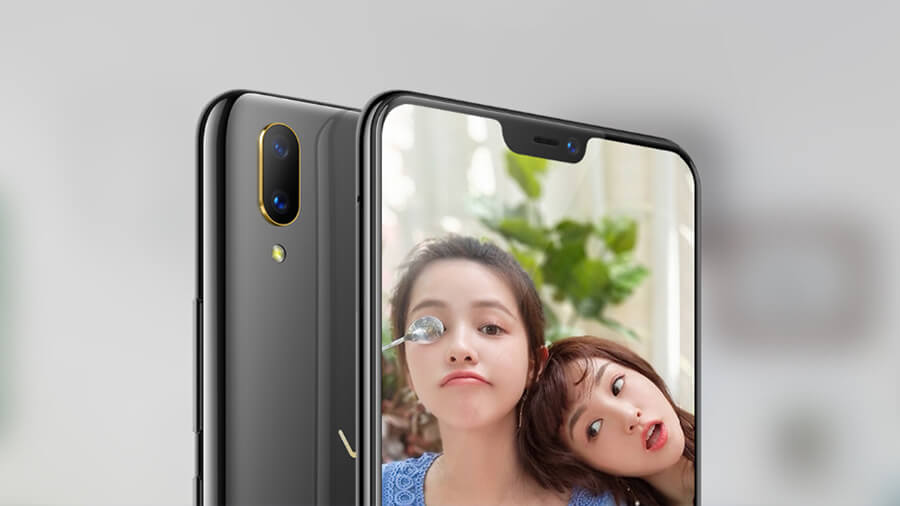 The OPPO F7 Youth also comes with twice as much storage as the Y85 with its 64GB capacity, while the latter only has 32GB. Additionally, it has a relatively bigger 3,410mAh battery than the 3,260mAh capacity found on the Y85.

In conclusion, we don’t see any reason why you should pick the Vivo Y85 over the OPPO F7 Youth. Well, not unless the extra camera features actually mean a lot to you. 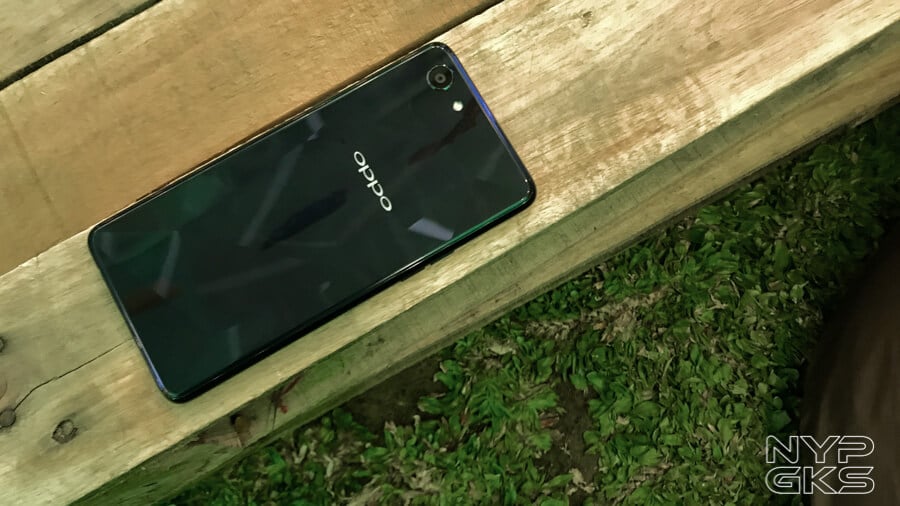 But whatever you end up getting, both devices are priced the same as Php13,990. The OPPO F7 Youth is available for pre-order until June 1 and it comes with a free Olike speaker lamp.

On the other hand, the Vivo V9 is now available nationwide through Vivo concept stores, kiosks, and other third-party retailers.