Back in the day, if you’re on a tight budget, you can only get a smartphone with a very limited set of features.

But today, that’s not the case anymore. Even if you’re shopping in the sub-Php5k segment, you can still get a smartphone capable enough for gaming, photography, and more. A device that matches that description is the new Realme C3.

This thing comes with a capable processor, multi-camera setup, large battery, and more. What’s even better, it comes with an attainable price tag.

However, the Realme C3 is not your only option. There are also other budget-friendly alternatives from other brands, particularly the Huawei Y6s. This handset can also pass as a daily-driver device, without breaking the bank. 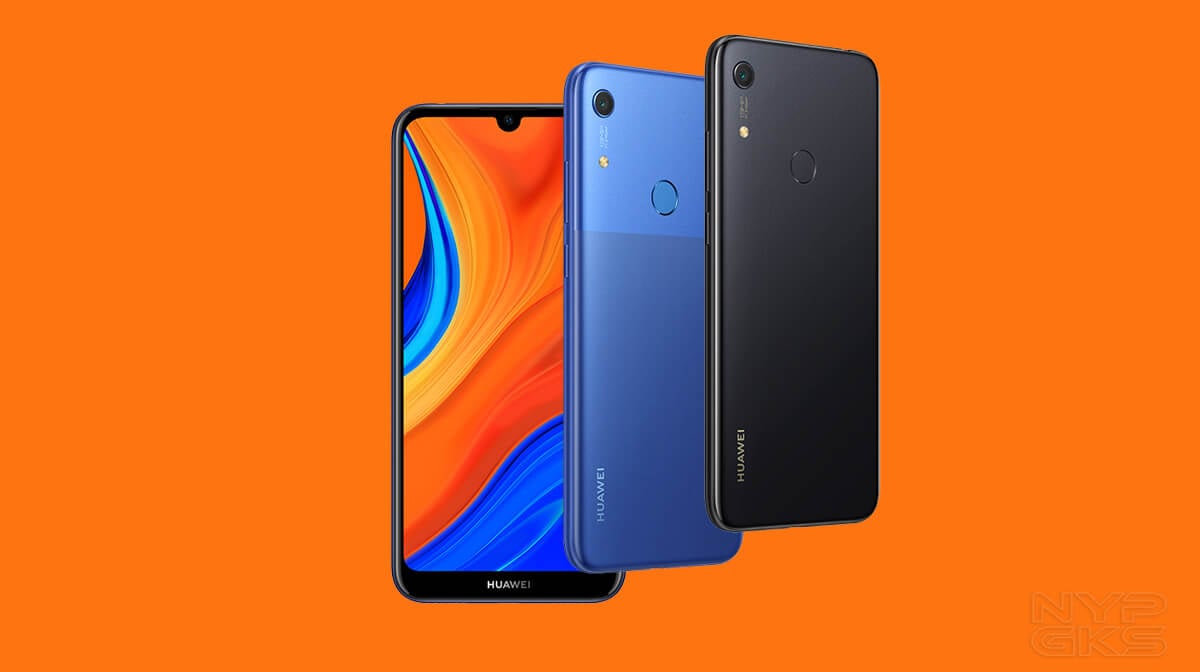 The question is, which between these entry-level smartphones is worth your hard-earned cash? We find that out in our Realme C3 versus Huawei Y6s specifications and features comparison.

Huawei’s offering is a decent device for the price, as what we found out in our Huawei Y6s review. Despite that, the comparison table below clearly shows that it is inferior to the Realme C3.

It starts with the processor. The Y6s is powered by a MediaTek Helio P35 octa-core processor with a PowerVR GE8320 graphics card.

While that’s capable enough for the price, it’s nothing against the MediaTek Helio G70 SoC of the Realme C3. This latest gaming chipset is geared for entry-level smartphones — one of the firsts in its category. 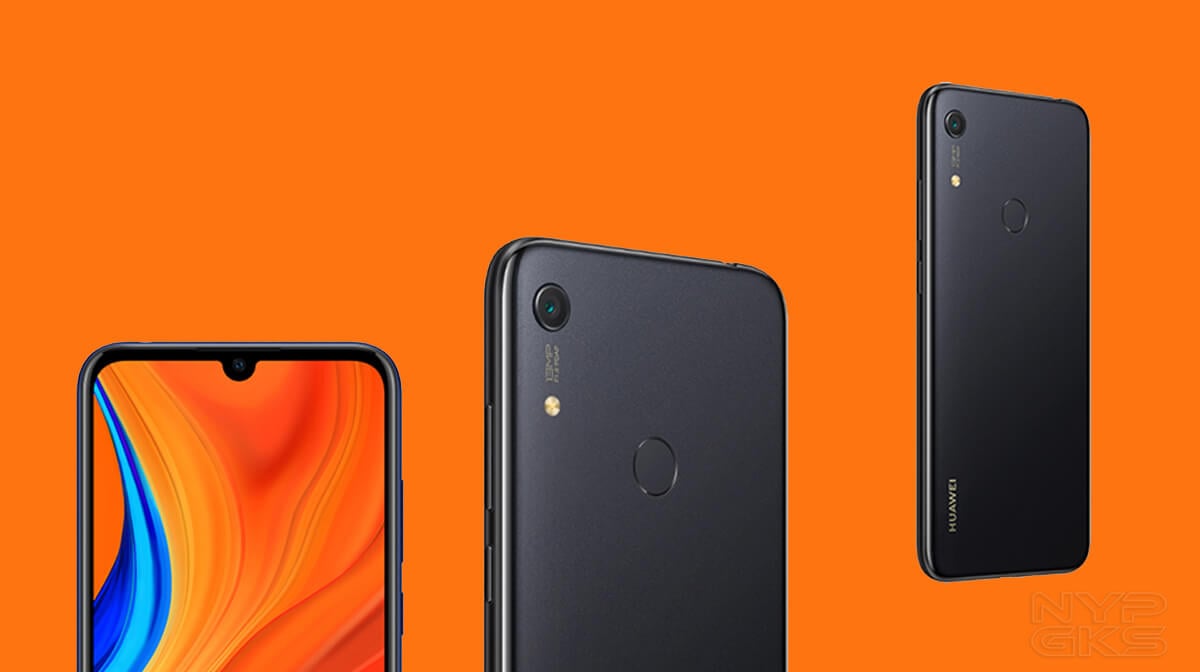 Their RAM and storage options are pretty similar. However, you have more flexibility on the Realme C3 with its 3GB/32GB and 4GB/64GB options, while the Y6s is only available in a 3GB/64GB configuration.

One of the clear wins that the Realme C3 has is in the display and battery department. This phone comes with a taller 6.52-inch screen, while the Y6s has a smaller 6.09-inch display. But since they both have similar resolutions, the Y6s’ screen is a little bit sharper.

The Realme C3 also has a 5,000mAh battery that’s noticeably bigger than the 3,020mAh capacity that the Huawei Y6s has. It even comes with a 10W fast charger, so you can fill up its enormous battery faster.

But to the Y6s’s credit, it does come with a fingerprint scanner, while the former only relies on its face unlock for security. 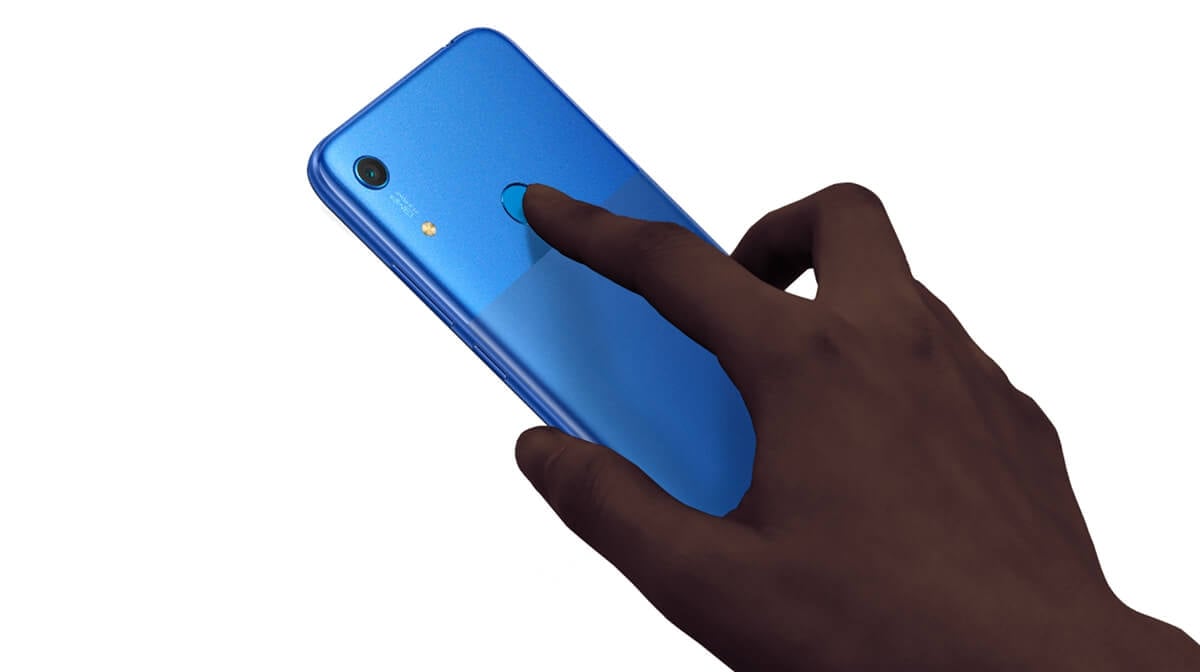 The Huawei Y6s also has an 8-megapixel selfie camera, while the C3 only has 5-megapixel. On the other hand, we have mixed results on the rear cameras.

There are 12-megapixel and 2-megapixel dual cameras on the Realme C3. The Huawei Y6s only has a single camera, but it does have a larger 13-megapixel sensor.

Those who care much about portability, the Realme C3 is obviously bigger and heavier. If you want something more compact, then go with the Huawei Y6s. Although you’d be missing some of the better features that the former has.

Bottom line is, the Realme C3 will provide better value for your money compared to the Huawei Y6s. It has a bigger display, a more powerful processor, and a larger battery.

The Huawei Y6s is available in the Philippines for a price of Php6,990. Meanwhile, the local pricing and availability details of the Realme C3 is yet to be announced. If we were to guess, it should arrive at the same price range as its predecessor, which is Php5,490 to Php6,490.