As expected, Realme has finally announced their latest budget smartphone for 2020 — the Realme C3.

In front, there’s not much difference when compared to its predecessor except their screen size. On the other hand, the design on the back of the Realme C3 is much simpler than the diamond-cut pattern.

The Realme C3 features a huge 6.5-inch HD+ screen with a waterdrop notch that hosts the 5-megapixel selfie camera. It still has a dual-camera implementation which consists of a 12-megapixel and 2-megapixel lenses. Although instead of being in a horizontal position, they are now in a vertical orientation similar to the Realme XT.

On the inside, the Realme C3 is equipped with a MediaTek Helio G70 chipset — a giant step forward compared to the Realme C2‘s Helio P22. It’s configuration can be either 3GB or 4GB LPDDR4X RAM plus 32GB or 64GB of onboard storage. The microSD card slot is still here and it can handle up to 256GB. 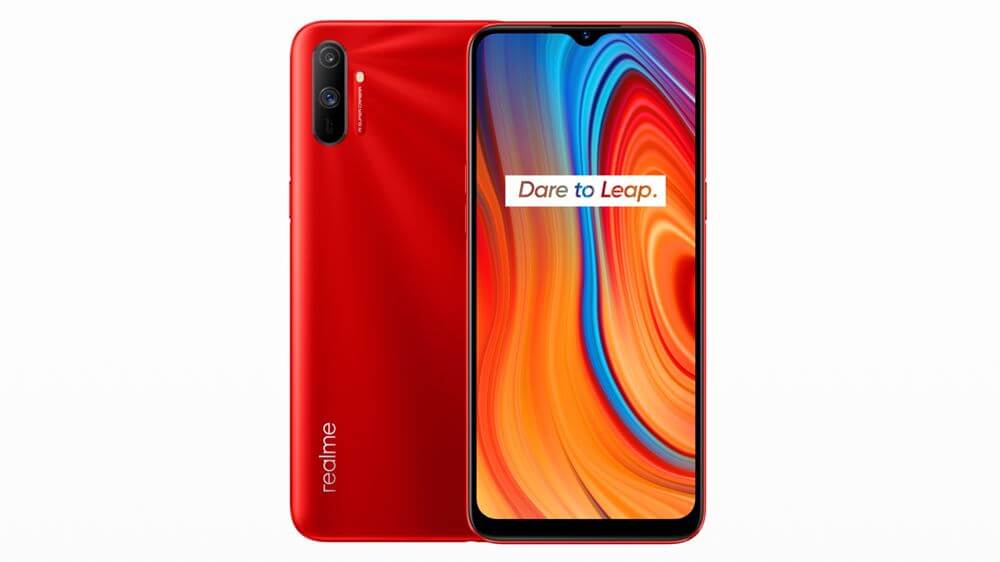 Realme C3 is also the first smartphone to ship with the new ColorOS 7 and Android 10-based Realme UI. One of its features is the personal information protection system, which enables third-party apps to function even without access to the user’s data. Another interesting addition is Dual mode music share, a feature which lets the phone stream audio to two different devices simultaneously. The company claims that the app-launch time has improved by 14% and battery efficiency by up to 40%. 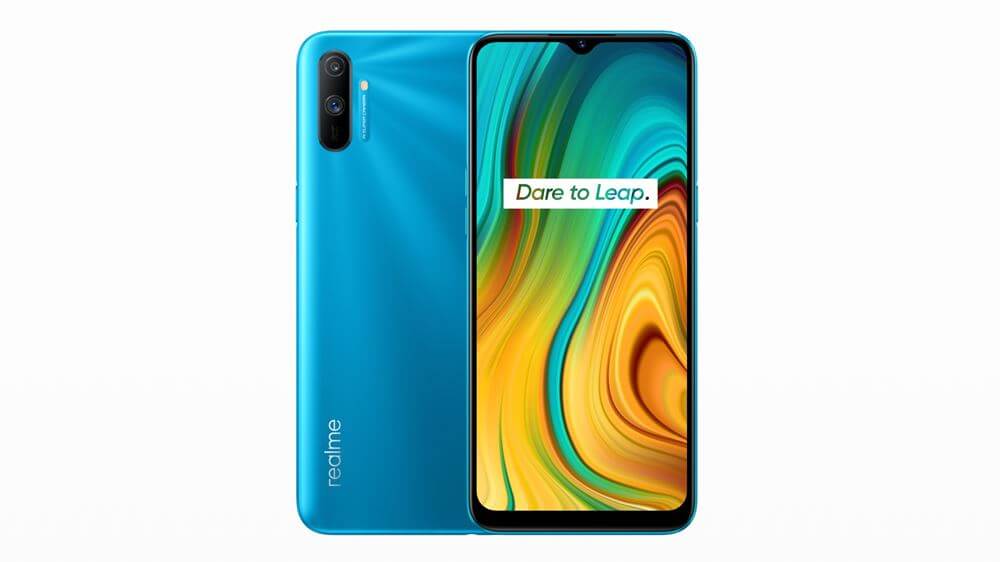 Since it has a massive 5,000mAh, it’s no surprise that its way taller, thicker, and heavier than the C2. The phone can also act as a power bank to charge other devices. Unfortunately, it still has the ancient microUSB connector.