There had been a rapid growth in the gaming industry in the past several years. The boom is now felt on the smartphone field, thanks to the arrival of the Xiaomi Black Shark and Razer Phone.

These new devices — as what you might already know — are gaming-centric smartphones. Heck, what do you think a Razer product would be?

Announced back in November last year, the Razer Phone gained a lot of buzz not just in the gaming community, but also in almost every tech enthusiast out there — gamer or not. This was due to its incredible power and set of no-compromise features that every power user and entertainment junkies appreciate.

A few months later, a new contender has arrived. The Xiaomi-backed Black Shark smartphone wants to give the Razer Phone a run for its money. It has a great set of features and even a flashy design, that is tailored to go against Razer’s first smartphone. 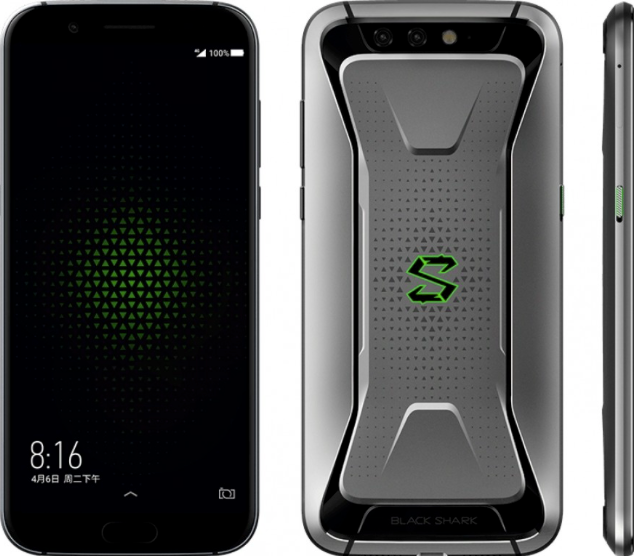 But can the Xiaomi Black Shark outshine its competition? Or will the Razer Phone remain as the mobile gaming king? That’s what we are here to find out in our specs comparison.

The Xiaomi Black Shark clearly went neck and neck with the Razer Phone. Although Xiaomi obviously made some minor compromises to ensure that the price would remain competitive — a typical move for this company. 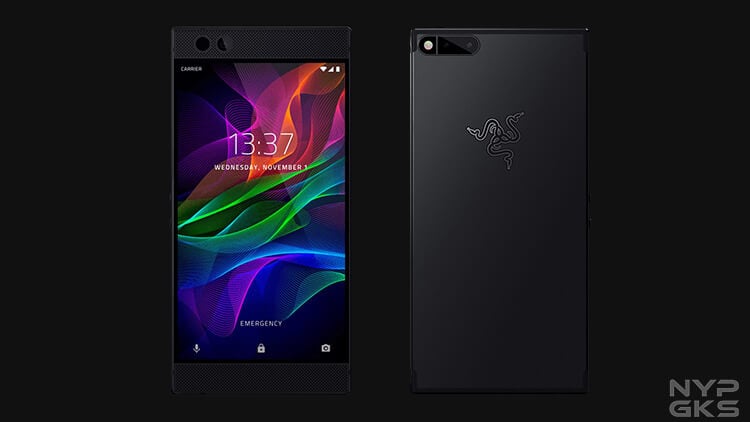 For starters, the Xiaomi Black Shark gaming smartphone uses a lower-resolution screen. The good thing is it is slightly bigger, has a wide 18:9 aspect ratio, and a wide DCI-P3 coverage. But on the other hand, the Razer Phone has a sharper QHD IGZO display and a whopping 120Hz refresh rate.

Xiaomi also managed to squeeze in stereo front-facing speakers. But Razer has a louder set with speakers having both Dolby Atmos and THX certifications.

But where the Black Shark clearly took the lead is on the accessory department. This thing comes with a dedicated gamepad, which matches the device’s actual look and purpose.

The Xiaomi Black Shark also has better front and dual rear cameras and is available in bigger RAM and storage configurations. It also runs on a newer version of Android, although the Razer Phone is also slated to get a taste of Oreo very soon.

They have similar battery capacity but since the Razer Phone has higher resolution, it might drain it faster it the user doesn’t switch to a lower Full HD+ resolution.

In conclusion, it appears that the Xiaomi Black Shark offers better value for money. And if we’ll be counting the wins, Xiaomi’s bet has clearly taken home the crown. 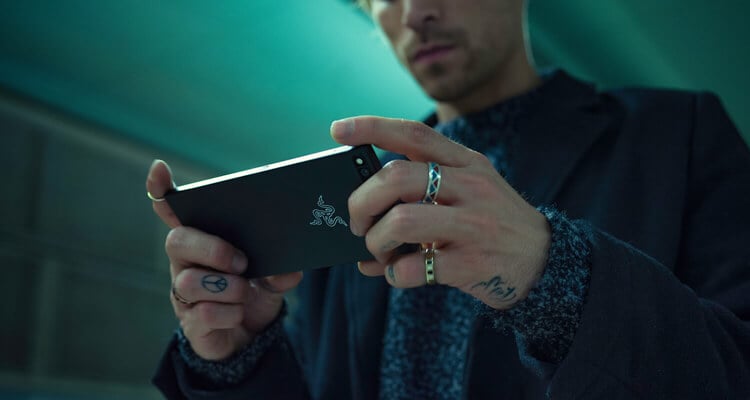 However, let’s not discount the fact that the Razer Phone is built like a tank, has an incredible display — and of course, a more reputable name in the gaming industry.

Comparing the price, the Razer Phone is more expensive at approximately Php37,500 in the Philippines. The Xiaomi Black Shark’s price when converted directly is around Php25,000. However. we still don’t know if it will land here officially. And in case it doesn’t, we hope that online stores would bring it in.