Xiaomi is scheduled to officially reveal the Mi 6X in an event set on the 25th of April.

A new teaser of the Xiaomi Mi 6X confirms that it will pack a 20-megapixel camera on both the front and back. Interestingly, rumor has it that it will have a secondary 8-megapixel sensor on the rear, which could possibly be used for the bokeh effect or wide-angle groufies.

The previous sighting showed that it will be released with a red color variant, but the photo above also revealed that there will be a blue-colored model. Aside from these two, other expected colors of the Mi 6X include White, Gray, Silver, and Gold. 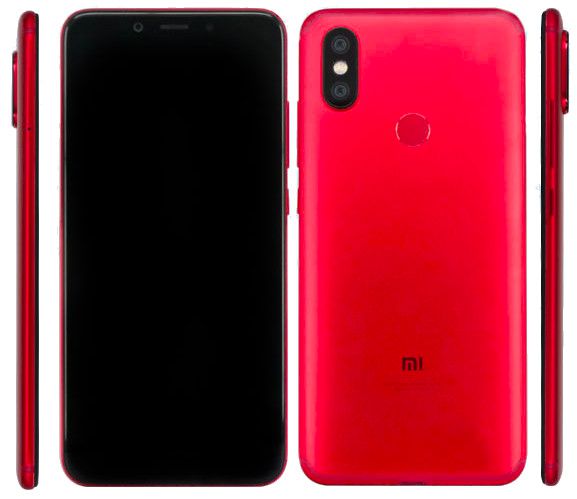 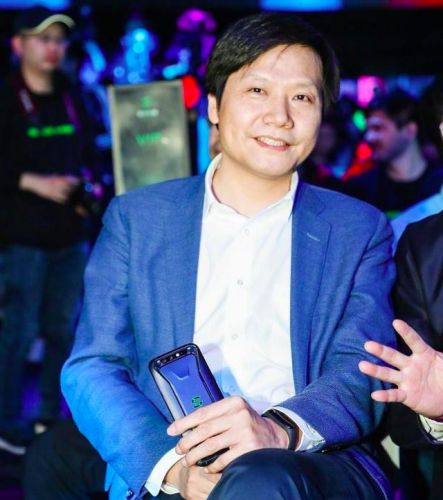 There are also rumors about the Mi Band 3 getting officially announced in the upcoming event, as the company CEO Lei Jun was previously seen wearing the fitness band and the Xiaomi Black Shark gaming smartphone in an event earlier this month.

Last year, the Xiaomi Mi 5X was transformed into an Android One smartphone in the form of Mi A1. Whether that will happen again or not, we’re still not sure but reports point to a Mi A2.

Pricing information is still unknown, but we expect to get it as we get nearer to the launch event.