Xiaomi just came back to the Philippines and brought some killer smartphones with them. One of these devices is the new Xiaomi Redmi 5, an appealing smartphone for the budget market.

However, the Redmi 5 already have existing competition here in the country. As what you might already know, budget and entry-level smartphones probably have the biggest market share here in the Philippines. So, there’s no surprise that this segment is already saturated. 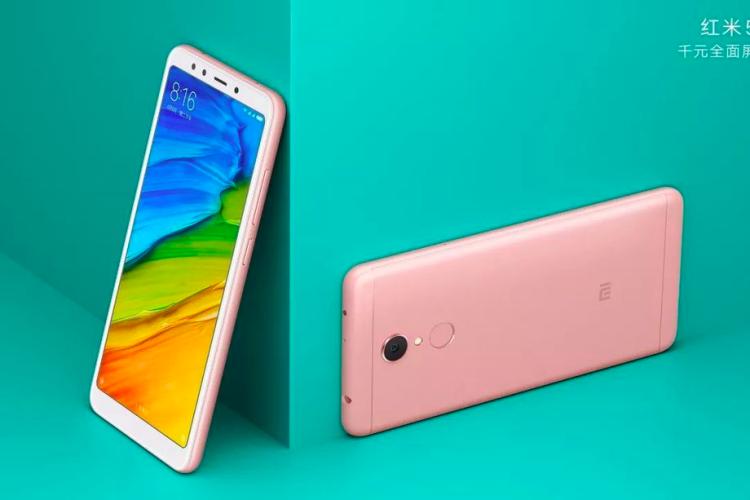 One of the devices that the Xiaomi Redmi 5 will go against with is the Samsung Galaxy J2 Pro. Coming from a prominent company with good brand familiarity, the Galaxy J2 Pro clearly has the leverage in terms of marketing prowess.

But the thing is, it is not all about the name. More and more people are looking at the specs and overall value, aside from the branding. Can the Redmi 5 take on the Galaxy J2 Pro? Check out the hardware comparison table below to find out.

The Xiaomi Redmi 5 appears to be the clear winner in this specs comparison battle. The Galaxy J2 Pro was able to keep up with the Redmi 5 in some areas, but it was still left behind in most sections. 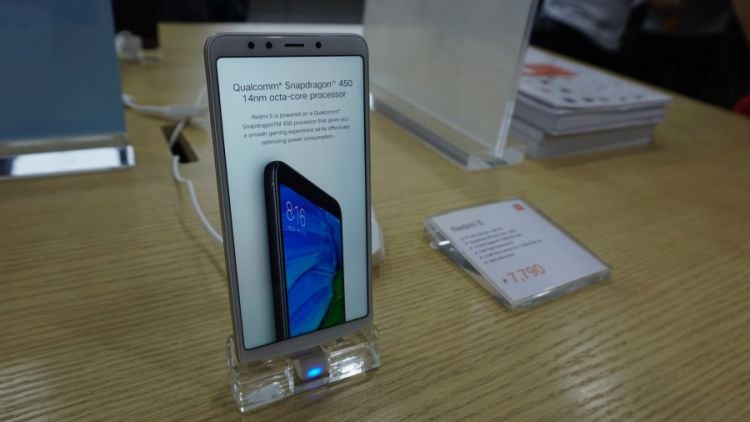 Redmi 5’s biggest lead can be seen from the display and the chipset. This handset has a larger and sharper 5.7-inch HD+ panel, while the latter only has a 5-inch qHD screen. However, the AMOLED panel used on the J2 Pro is still better than the IPS display on the Redmi 5 in terms of color quality. But for this price, people will surely appreciate the bigger screen size and sharpness of resolution. 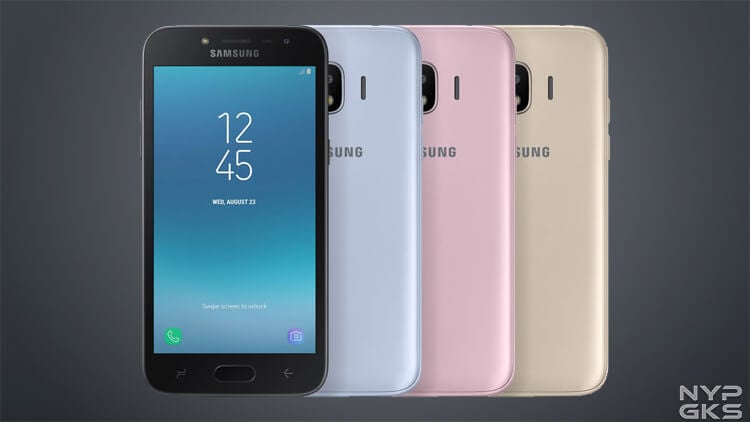 Xiaomi used a more generous and newer chipset on their offering. It has a higher-clocked processor with twice the cores, RAM, and storage than the Galaxy J2 Pro.

Lastly, Xiaomi is kind enough to add a fingerprint scanner, larger battery, and even a better rear camera.

The Samsung Galaxy J2 Pro does cost a bit cheaper at a price of Php7,490. However, the Xiaomi Redmi 5 only retails at Php7,790, only Php300 more. In my opinion, I think it’s still the better option even with the extra cost, as it blows the competition out of the water in terms of specs.