Both Huawei and Samsung have been really flexible with their smartphone offerings. The two brands are known for their high-end flagship devices. However, what we’re talking about today is their products from the other end of the spectrum.

Here we have the new Huawei Nova 2 Lite (read our review) going against the Samsung Galaxy J7 Core. These are the companies’ sub-Php10k smartphones, aimed to bring the most out of your hard-earned cash.

So the question is, which between the two is the best option? Read our full comparison below to figure that out. 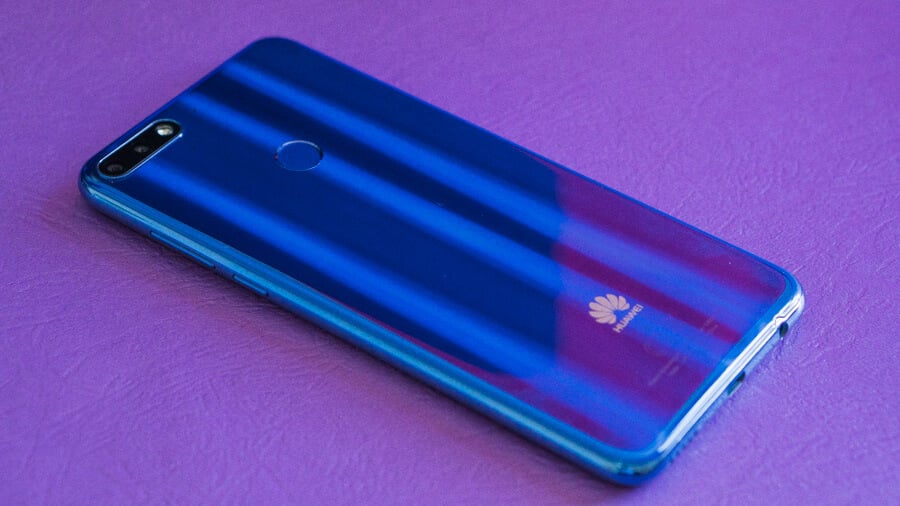 Specs-wise, it looks like the Nova 2 Lite easily blows the Galaxy J7 Core out of the water.

Right off the bat, Huawei’s bet took the lead as it runs on the newer version of Android. And for a budget device like this, the efficiency brought by a newer operating system can greatly improve the performance. 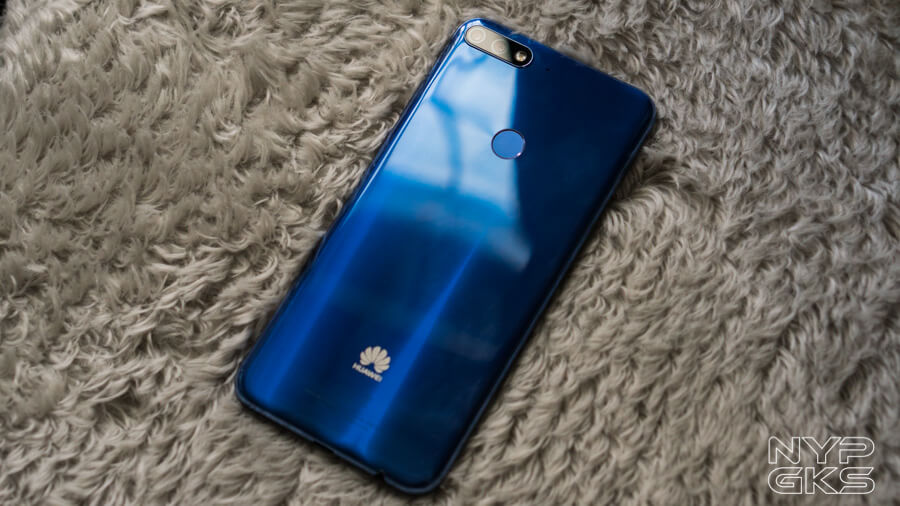 The Nova 2 Lite also has a bigger 5.99-inch screen with an 18:9 aspect ratio, while the Galaxy J7 Core still uses the 16:9 standard. On the upside, Samsung’s device uses a better AMOLED panel compared to the usual IPS screen found on the Nova 2 Lite.

Samsung also used a higher-clocked processor, but Huawei instantly stole the show with the Nova 2 Lite’s bigger 3GB of RAM and 32GB of expandable storage. 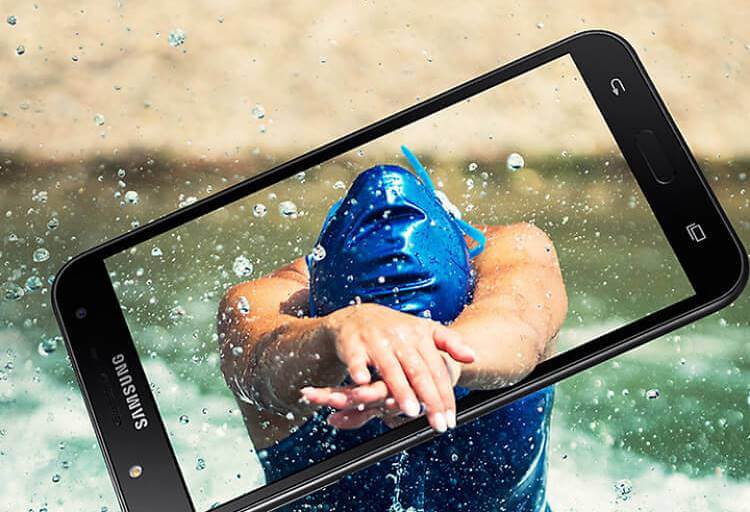 Finally, Huawei brings home the bacon by having a better camera configuration and set of security features.

Both the devices are priced at Php9,990. The Samsung Galaxy J7 Core is now available nationwide while the Huawei Nova 2 Lite is currently in pre-order status and it will hit the stores by March 24.