2017 is the year AMD strikes back. The company took the PC industry for a wild ride when they released the first Ryzen processors earlier this year — which were dubbed as a worthy competitor to Intel’s performance processors. And now, the company is also planning to take on Nvidia with the new AMD Radeon RX Vega graphics card.

The AMD Radeon RX Vega cards are coming alongside their own Ryzen Threadripper processors. Both of which promises enthusiast grade performance. The RX Vega cards are said to be geared for the “world’s most advanced and exciting PC gaming platforms”. 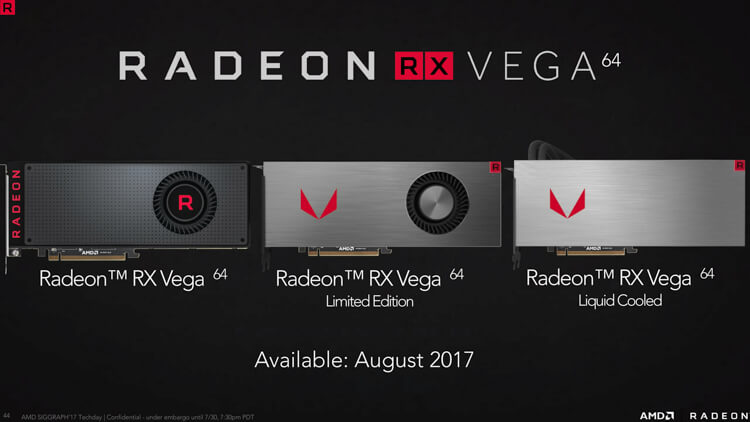 The latter will have the same components and specifications but only with a more posh casing. The RX Vega 64 Limited Edition will come with an aluminum shroud instead of the rubber one found on the other models.

And like I said, everything is pretty much the same across the board. They all share the same stream processors, VRAM, etc. They only differ on base and boost clock, due to how each of them is cooled.

Lastly, there’s also going to be an obligatory budget option. The AMD Radeon RX Vega 56 will have a slightly compromised Vega 10 GPU that only has 56 cores in lieu of 64. It will also have decreased clock speeds and HBM2 memory. But on the bright side, this lower performing card means that it requires less power to operate — making it the most power-efficient member of the family. 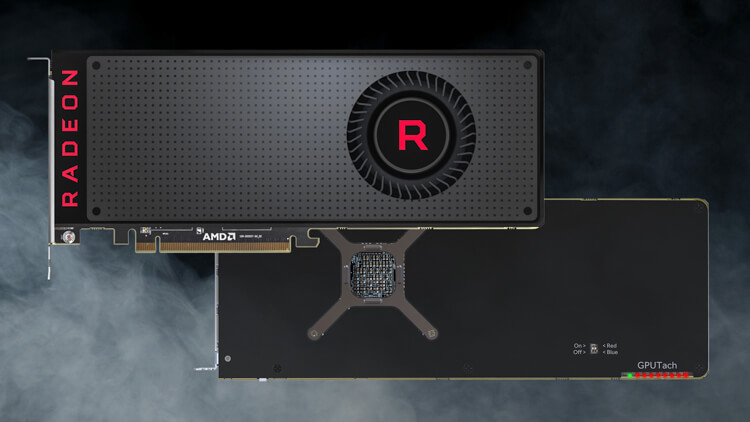 The Radeon RX Vega cards will be available starting August 14.