Samsung is set to unveil their upcoming phablet flagship later this year. But ahead of the official launch, an ‘official’ image of the Samsung Galaxy Note 8 has already leaked.

The photo came from no other than Evan Blass of VentureBeat, one of the most prominent leak-ster in the industry. The image shows a gigantic device that inherits’s the Infinity Display of the Galaxy S8. The bezel-less sides, thin chin, and forehead made the display look really gargantuan. 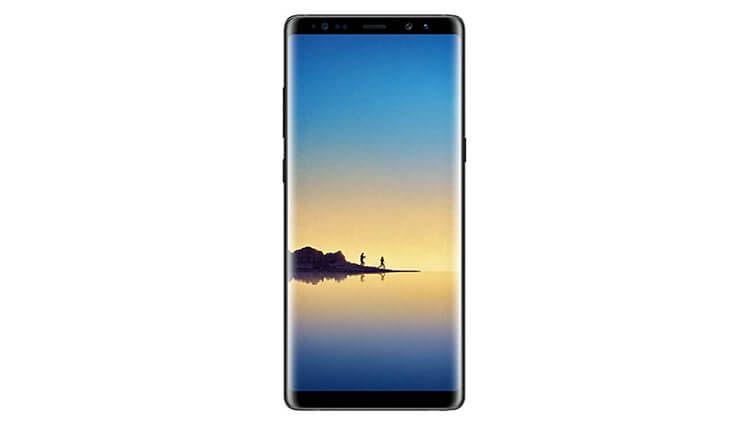 This new evidence coincides with the previously rumored front glass cover of the upcoming Note 8. The cover shown on the previous leak looks identical to the actual handset shown by Evan Blass. Also, it’s said that the tall screen will be at 6.3-inches with the 18:5:9 aspect ratio.

The Samsung Galaxy Note 8 is said to sport top-of-the-class chipsets. It can either be the Qualcomm Snapdragon 835 or Samsung’s own Exynos 8895. The company also demonstrated their own dual-camera technology that might be featured on their upcoming phablet.

Last year’s Note 7 fiasco brought nothing but bad news to Samsung. However, as a tech enthusiast, I have nothing but pure excitement about the Galaxy Note 8. This device has the company’s name at stake, and I’m pretty sure Samsung put everything they have on this one to avenge themselves.

Update: Evan Blass released yet another render. And this time, it’s the Galaxy Note 8 in all its glory. (See image above)

Other than the aforementioned possible specs, Evan’s sources also tipped the other components that the Note 8 might have: