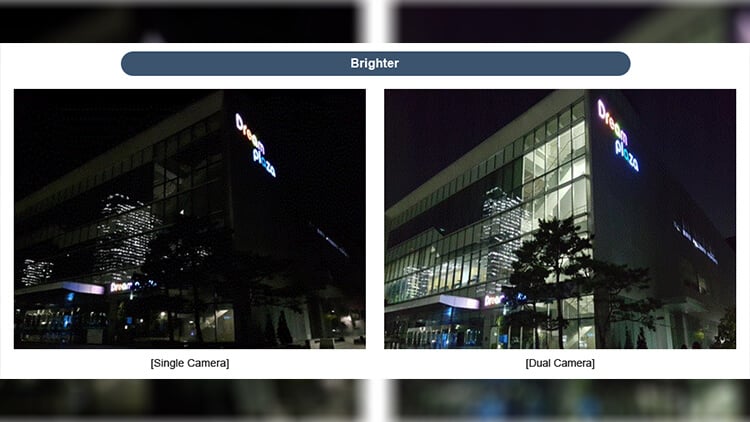 It appears that Samsung is really falling behind the dual-camera race. But with this recent hint, it looks like we’re seeing the possible Samsung Galaxy Note 8 dual-camera technology.

We expected the camera tech to be first available to the leaked Galaxy C10. But considering the Note 8’s unveiling is near, I guess it was just fitting to feature it on a flagship device.

In a post by the company’s electrochemical division, there’s been a demonstration on how Samsung’s first dual-camera technology would work. For starters, the second rear camera will feature 3x optical zoom, unsurprisingly better than the iPhone 7 Plus, OnePlus 5, and pretty much any other smartphone that has dual cameras. And of course, it will also come equipped with optical image stabilization. The camera technology will also feature a depth-of-field effect just like the others. The dual-camera setup can do 3D depth sensing that allows for readjusting focus after the shot was taken. Using the two sensors at once can also result in a brighter image and high dynamic range, which Samsung calls as the Dual Fusion.

We’ll see this technology in action if it indeed comes with the Galaxy Note 8. Samsung’s upcoming flagship smartphone is expected to be unveiled on August 23.